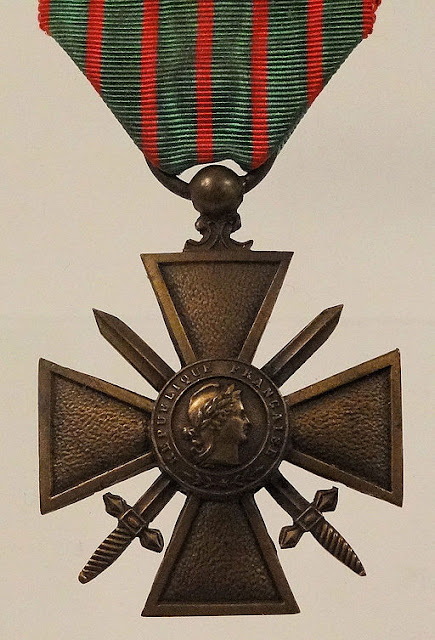 
I have a tendency to let my mind wonder while I am on vacation. Sometimes I wonder through my thoughts. Other times I wonder through records. When I do, I tend to do searches using a family surname and a particular birth place. Sometimes, I am lucky and find something new. Other times something I had previously overlooked is brought to my attention.

It turns out I had overlooked something about my 1st cousin 3x removed George Jones. He was a war hero. George Jones was a cousin of mine from my maternal line. Here's how he's connected to me. 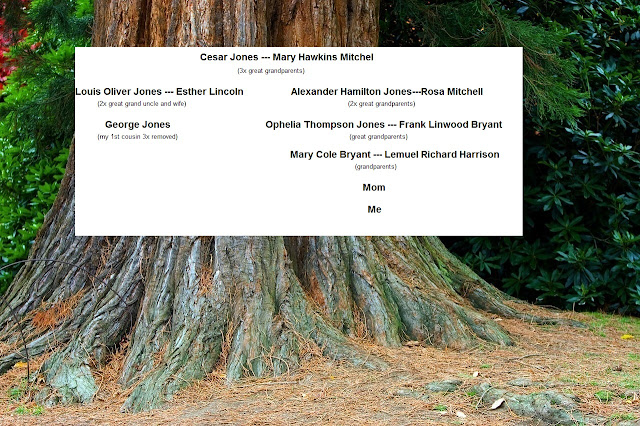 The other night I was doing some wondering through records using the search terms of "Jones" and "Morehead City" on Ancestry.com and came across numerous entries.  Of course, I came across many familiar names since Morehead City is one of my ancestral homeplaces. I scrolled through the results until I came across an entry for a George Jones born about 1885 in Morehead City, NC but residing in Brooklyn, NY. At first, I thought he was someone I had missed but when I clicked on it, I was quickly reminded he was already on my tree. I checked my tree to refresh my memory on where he fit in the family. I noticed that among the records I had saved to my George Jones that I had a World War II draft registration card but nothing for World War I.  I said to myself, "Well that's odd. He should have had a draft card for World War I."

So I did a more specific search using the information I had on George Jones and narrowed it down to just military records.

I came across a few things I had missed. This was the first. 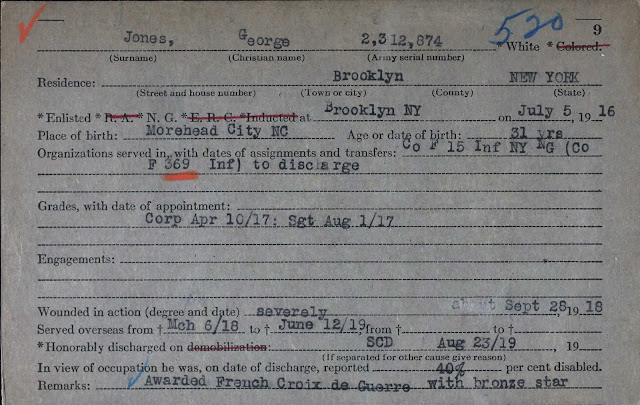 
This is from New York, Abstracts of World War I Military Service, 1917-1919, collection on Ancestry.com. George Jones was a member of Co. F 15 Infantry of New York National Guard. The 15th Infantry Regiment was reorganized and re-designated in March 1918 as the 369th Infantry.

This is what Wikipedia had to say about the 369th Infantry regiment.

Now take a closer look at this card.

George Jones was severely wounded sometime around September 28, 1918. Unfortunately, this card has no details on how and why this happened but the Wikipedia entry about the 369th Infantry provided me with a clue on how my cousin became injured. 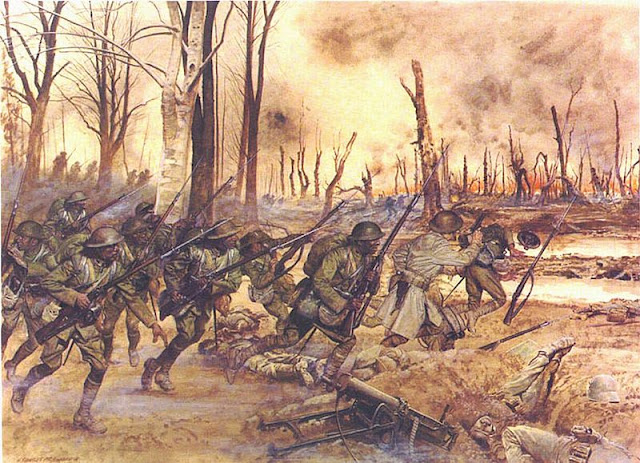 Image and caption courtesy of Wikipedia
Harlem Hellfighters in action. Here, the men of the 369th are depicted wearing the American and British Brodie helmet; however, after being detached and seconded to the French, they wore the Adrian helmet, while retaining the rest of their American uniform. This particular image displays the action at Séchault, France on 29 September 1918 during the Meuse-Argonne Offensive. They would have worn the American Brodie helmet at this time.[1]


George Jones was awarded the Croix de Guerre and the Bronze Star, but that's not all.

I never heard of this particular medal before so again I went to Wikipedia to learn more. The Conspicuous Service Cross is a decoration for military service awarded by the State of New York. Click here to read the full article.

Upon learning that George Jones was severely injured during the war, I was curious to learn how. Wasn't sure I would find out anything but I kept digging and came across the next document.

The following information is from the New York, Abstracts of National Guard Service in WWI, 1917-1919 collection on Ancestry.com 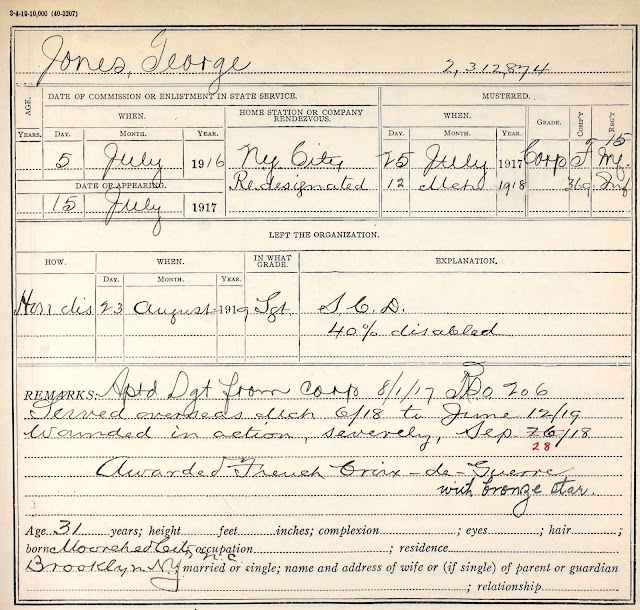 Still no details here on how he was wounded. Apparently, it was severe enough to leave him 40% disabled when he was honorably discharged on August 23, 1919.

Again, sometimes you can catch a glimmer of what may have happened to your ancestor by looking at other documents. 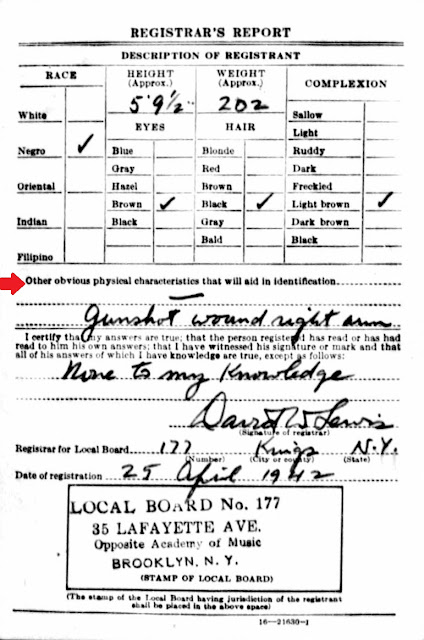 Check out the section that I have noted with an arrow.

Other obvious physical characteristics that will aid in identification.