Mortimer Mitchell Worked on the Lands of Peter G. Evans 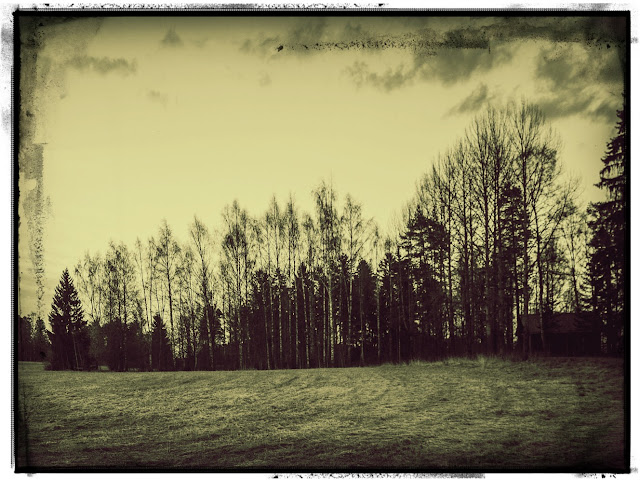 These words I featured in my post Amanuensis Monday: Mortimer Mitchell Mentioned In Freedmen's Bureau Land and Property Records. If you missed that post, you may want to read that one first before continuing.

Mortimer Mitchell was my 3rd great grandfather who was born around 1835 in Martin County, NC. According to the 1870 Federal Census, Mortimer resided in Township 6, Craven County, NC that particular year. According to the land record I shared in my prior post, Mortimer's land contract on 10 acres of cleared land began around March 1864. Four years prior to this, he was working on the P G Evans plantation. Could I figure out where this plantation was located? 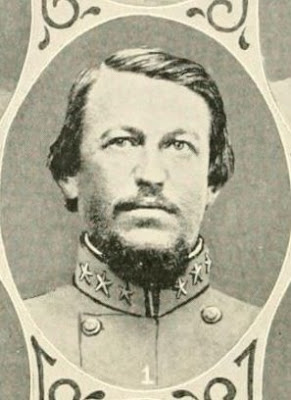 Picture is from "Histories of the several regiments and battalions
from North Carolina, in the great war 1861-'65," Edited by Walter Clark

First, I decided to investigate who this P. G. Evans guy was. Peter Gustavus Evans was born in 1822 in Edgecombe County, NC and died on July 24, 1863. Here are some interesting facts about Mr. Evans. He was married to Ann Eliza Morehead, the daughter of John Motley Morehead North Carolina's 29th Governor. Morehead, Evans, Dr M. F. Arendell, and Bridges Arendell Jr. organized the Shepard's Point Land Company which fostered the creation of Morehead City.

Peter G. Evans died during the Civil War, leaving behind an estate that included several properites in Carteret and Craven Counties. One of those properties was confiscated and used to create the Trent River Settlement, what eventually was to become James City. Among the other properties he had in Craven County, I found mention of a place called Long Lake Plantation in Peter's estate file on FamilySearch.org

The piece of land referred to as Speight place was the land that became James City. To get a sense of where the Long Lake Planation was, I went to Google Maps and found Long Lake in Craven County, NC.

So here's my starting point for Long Lake Plantation. What next? I went to Craven County Register of Deeds and looked up the deeds for Peter G Evans. I needed to see if there were details regarding the boundaries of this property. 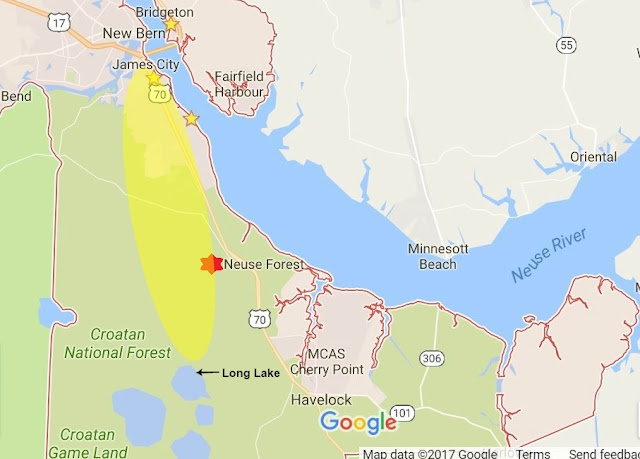 I went ahead and highlighted the area between James City and Long Lake to give a general indication of where Mr. Evans's properties were located. I want to make clear that this map is a generalization. He didn't own all the land in this highlighted area.

Now here's where it gets interesting. That red star on the map is the approximate location of the land my 3rd great grandfather Mortimer Mitchell purchased in 1878 for himself and his family.

This area in Craven County was no strange place for Mortimer Mitchell. He had known it and worked it since 1860. Actually, he had probably been in this area for many years prior to this.

After doing all this I reviewed through the pages of the 1880 Federal Census for my Mortimer. Why? In 1880, Mortimer owned his land. I wanted to look over the names of his white neighbors. Names of those neighbors included Tolson, Williams, Whitford, Ives, Shelton, Hardison, Dilliard, Taylor, Boswell, and Pittman to name a few. Were these families living in the same area in 1860?
In addition, would I find the Mallett and Evans plantations near these families? If you recall, those were the names of the plantations mentioned in the Freedman's Land Record for Mortimer Mitchell for 10 acres of cleared land in March 1864.

Well, will you looka here...

Edward Mallet's property was next door to the Tolsons. Also, look at some of the other names on this page. 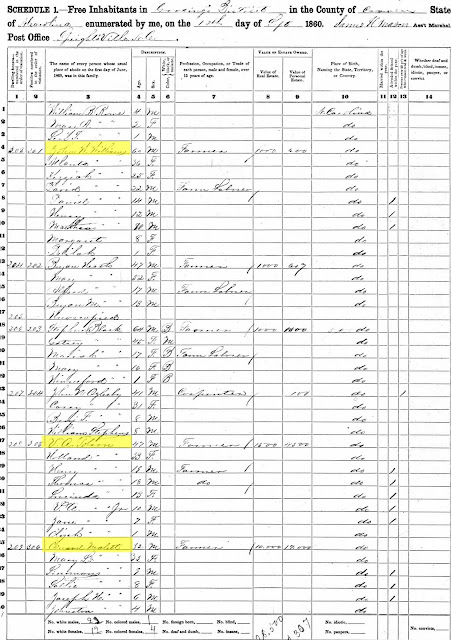 There was a Williams family enumerated a few households before the Tolsons. 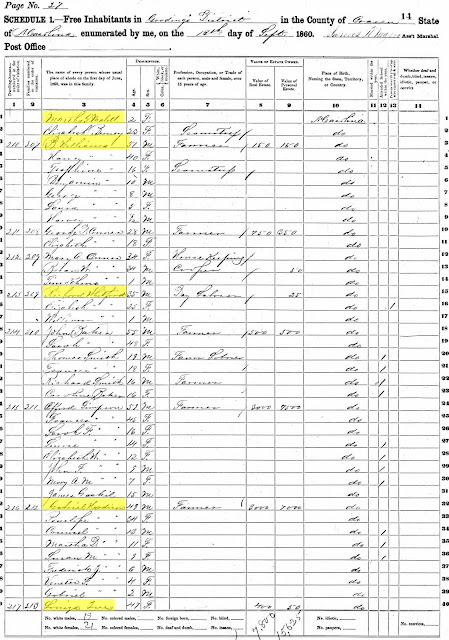 Then two pages after that we see Peter G Evans's household. 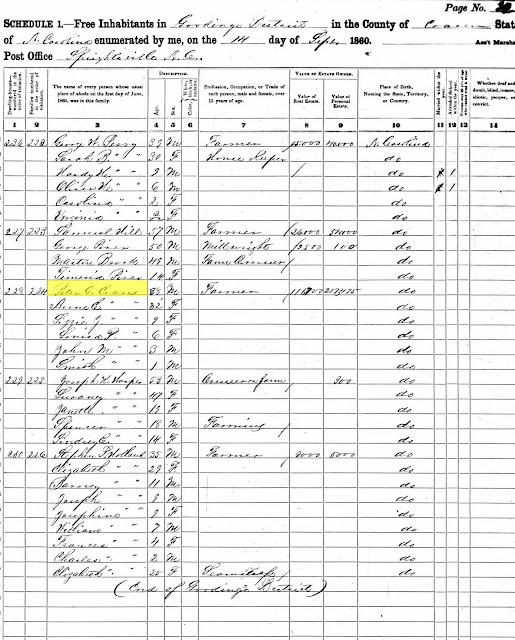 These names are all linked together by the same place. My Mortimer Mitchell could very well have worked on these other farms prior to 1860. My next task is to look at if any of these families had intertwined business dealings. According to Mortimer's land contract, he had worked on the lands of P. G. Evans for 4 years. The record made no mention of P. G. Evans being his owner. If Peter G. Evans wasn't Mortimer's owner then who had hired him out?