Now That's What I Call A Phone Call! -- Part one

September 23, 2012
So I don't know why, but I sometimes I just get so nervous to reach out by telephone to potential family members. Is it the fear of rejection, or the lack of possible interest of the person on the other end of the line? Shucks, I have to say I have had amazing things happen via telephone since I've been on this genealogy journey. I have connected with cousins who have found me via the internet. That's it, they found me. Now time to turn the tables around and start finding them.

Recently, I was able to get beyond my nervousness and did just this. In fact, it was the week before last week. I started reviewing through some of my Morehead City folks on my family tree and decided to do some random Google searches and came up with an obituary for a cousin of mine. Specifically, his name was Frank Lluellen Johnson. Here's his obituary.

Now Frank Luellen Johnson's relation to me was this, my 1st cousin 2x removed. He was the son of my great grandfather Frank Linwood Bryant's sister, Mamie Bryant Johnson. The name that my eyes narrowed in on from the obituary was the name Jonas Barco, his sister. I had already identified in my family tree who the children of Mamie Johnson were but for whatever reason the name Jonas was the name my eyes focused on that day. You see, my 2nd great grandmother's name was Jonas Bryant and I knew that Mamie Johnson, my great grandfather's sister had named her daughter after her mother. On a whim, I pulled up the White Pages on the computer and within a few keystrokes I was able to find a phone number. 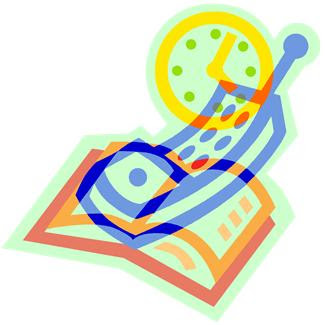