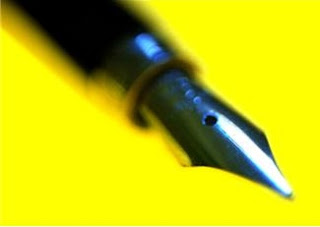 Here's a recap on where we are with the Ellisons:

We learned from my last blog post, Benjamin and Rosetta Ellison were my 4th great grandparents. Rosetta died in 1864, according to her son Irvin's Freedman Bank record entry. From the same record entry, we learned that Benjamin was residing at Snow Hill, Greene County, NC as of 1869.

Benjamin was still living in Greene County in 1870 as evidenced by the census of that year.

Listed in the household, in addition to Benjamin were Nelly, Benjamin's 2nd wife and children Ada, Allen, Bob (Robert), and Henry (Harvey).

The 1880 census shows only one minor change. Allen's no longer residing in the household. He may have moved away or perhaps died. As of this time, I have not been able to find any additional information on Allen.

Unfortunately, Benjamin and Nellie/Nelly's union came to an end in 1880. She died in May of that year.

Which brings us to that wonderful discovery I made the other day on Ancestry.com. I was doing a search query using Benjamin's Ellison's last name with the last name being spelled as Ellerson and I stumbled upon a collection I hadn't noticed before.   The collection is called Washington D.C. , Ex-Slave Pension Correspondence and Case Files, 1892--1922. and is located under the category group, Tax, Criminal, Land and Wills.

Nah...It couldn't be. I clicked on Benjamin Elerson and here's what I came across: 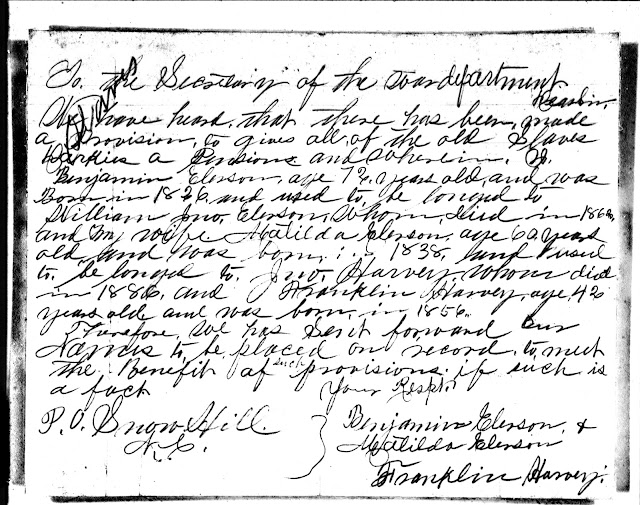