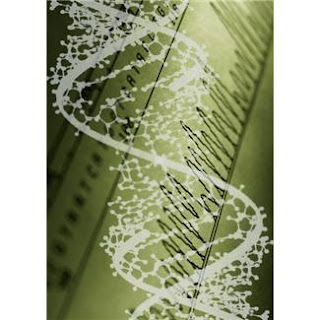 If you missed my last post, here's the link: Taking Another Look At My DNA (Because I Can't Help Myself) --Part one

So what on earth is going on with this DNA? If mom's DNA shows French and Romanian ancestry, why didn't that show up in my test results with AncestryDNA?

Since my mother took her test through FamilyTreeDNA, I thought it would be logical for me to take another DNA test using the same company that she used. Thankfully, FamilyTreeDNA ran a sale in November that made springing for the cost of a new test less painful. The cost of $199.00 still hurt though. I placed my order on November 14th. The company already had my DNA on file from when I took my MtDNA test, so I did not have to re-swab. I received email notification that my information was in on December 4th. Woohoo! Results returned to me in just under three weeks. Drum roll, please! 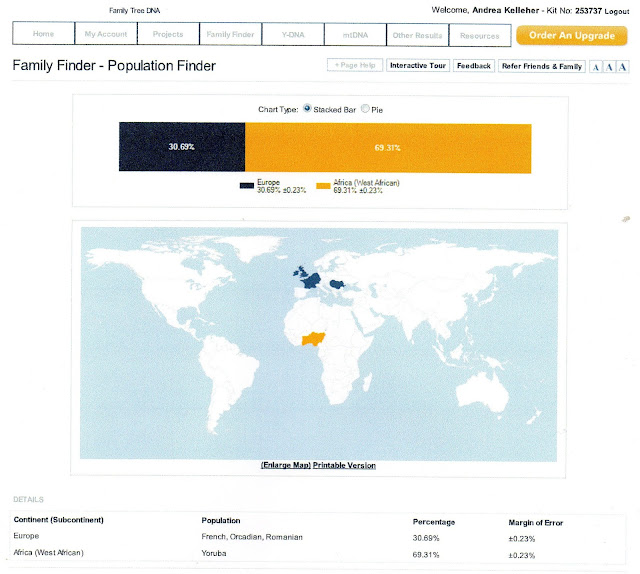 So let's compare my results to my mother's. 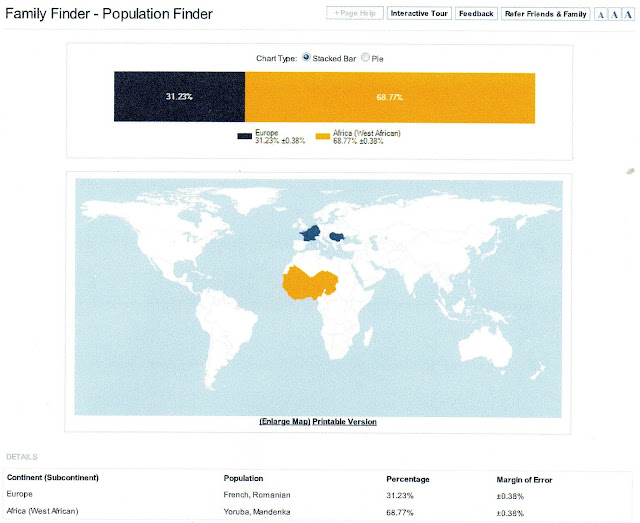 The word that jumped out at me from my results was the term Orcadian. I had never heard of this word before. I went to trusty Google on the computer and typed in Orcadian. Here's what I came across on Wikipedia.

Orcadians:  Orcadians, who reside primarily in Orkney, are the descendants of Iron Age Picts,[1][Notes 1] Norwegian Vikings and Scots. Because Orkney is a trading hub Orcadians are found all over the world.

Now my next thought was, where is this place called Orkney on the map? Again, back to Wikipedia.

Orkney (Scottish Gaelic: Arcaibh[1][2]) also known as the Orkney Islands (and sometimes "the Orkneys", a name which locals disparage),[Notes 1] is an archipelago in northern Scotland, 16 kilometres (10 mi) north of the coast of Caithness. Orkney comprises approximately 70 islands of which 20 are inhabited.[4][5] The largest island, known as the "Mainland" has an area of 523.25 square kilometres (202.03 sq mi) making it the sixth largest Scottish island[6] and the tenth-largest island in the British Isles. The largest settlement and administrative centre is Kirkwall.[7] 
Since Oracadian didn't show up in my mother's test results I will gleam from this that this portion of my genetics comes from my father. It's interesting to compare my test results between AncestryDNA and Family Finder from FamilyTreeDNA

Both companies do note that results will change over time as more data is gathered in their databases. I look forward to seeing what the future may bring in terms of bringing me more clarity on what my genetic make up is.
DNA