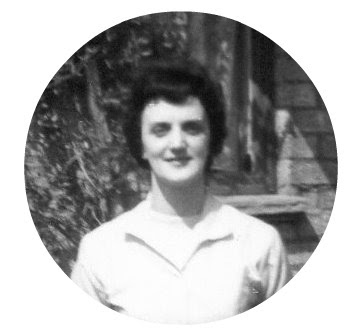 Recently, I was saddened to learn of the passing of my cousin Rudi's mother. She passed away in January after a long battle with Alzheimer's disease. She's at peace but will be dearly missed.

If you aren't familiar with Rudi's story, you may want to read this series.

Thankful Thursday: Thank Goodness I Began My Blog --Part one


In 1949, one of my maternal grandfather's brothers joined the Air Force. While stationed overseas in Fairford, England my grand uncle met Gloria and married her in 1952.  My grand uncle, Rudolph Henry Harrison and Gloria had one child together, my cousin Rudi.

I know I am not responsible for my grand uncle's actions but I can't help but feel bad for the state my grand uncle left Gloria in. After marrying Gloria in 1952, he remained in Fairford, until his unit was shipped back to the U.S. in April of 1953. The only information she had was that the unit had returned to America. That's it. No address. Nothing.

He abandoned them. I don't have any better words to describe it. How does one abandon their child and wife? It's not right.

So although I am not responsible for my uncle's actions, I wish to make an acknowledgement to Gloria and as well to Rudi. Rudolph did not do right by you both and for that I am truly sorry. You deserved better than that.

Rudi recently shared this picture of his mother with me. It's the missing piece. I knew what his father looked like but this was the first I had seen his of his mother. 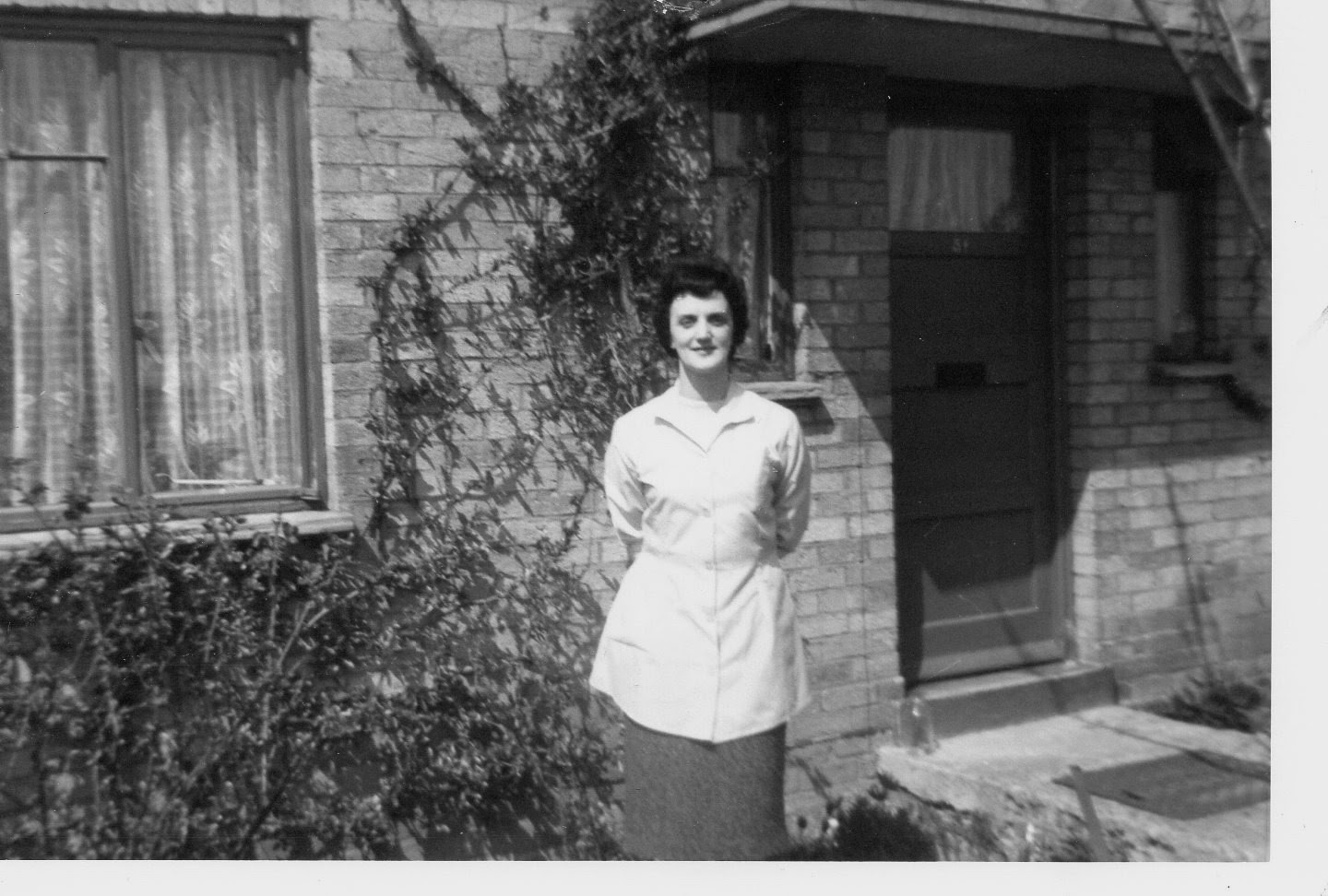 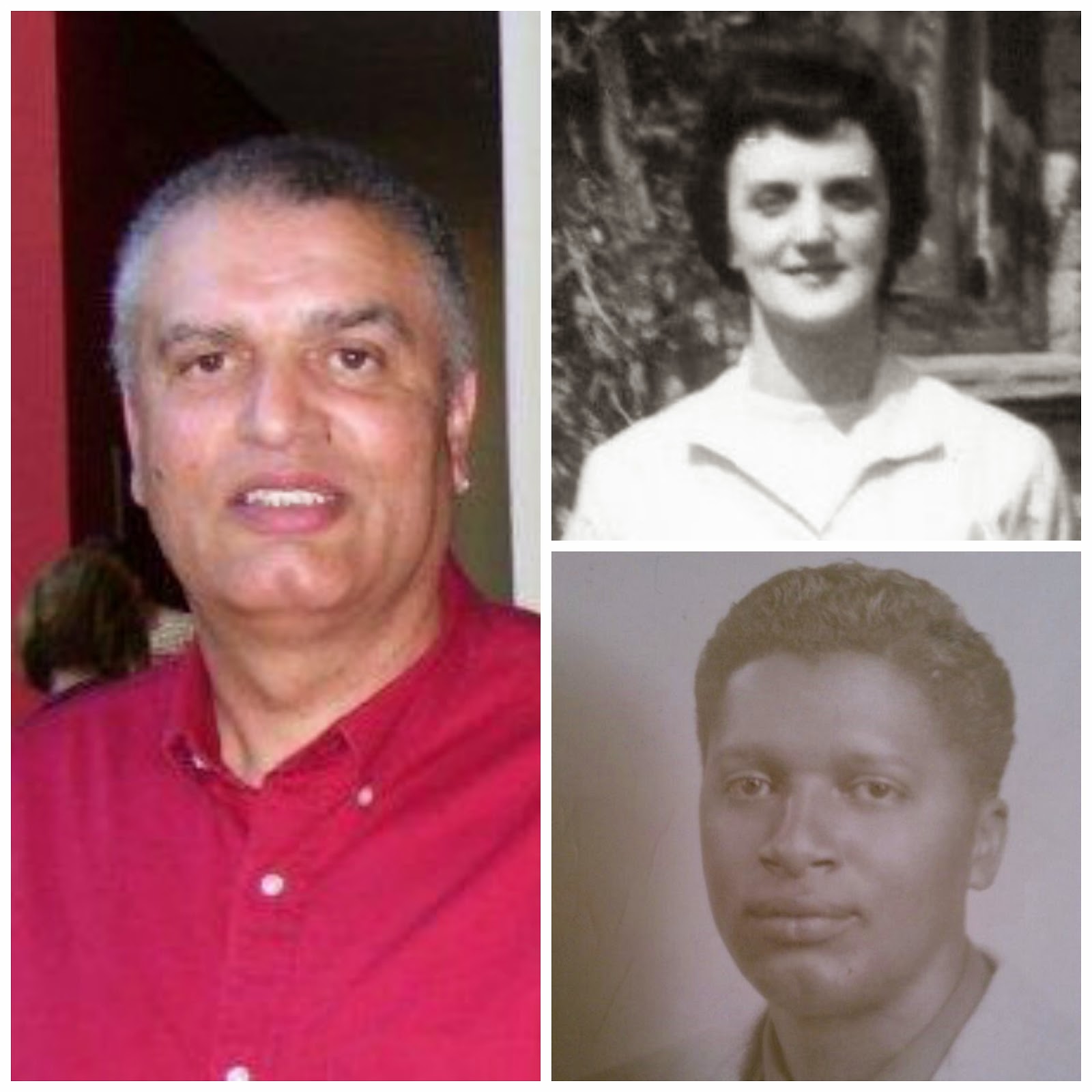 Rudi is the perfect blend of his parents.
He has her kind eyes and his father's chin.