When my mother was eight, she found a friend in her cousin Lois Johnson from Pittsburgh, PA. My mother had been sent to Pittsburgh to stay with her aunt and uncle for the summer to give her father a break. He was working two jobs and had his wife/my grandmother was in the hospital once again. At the end of that summer, she would travel home to New York alone by train. 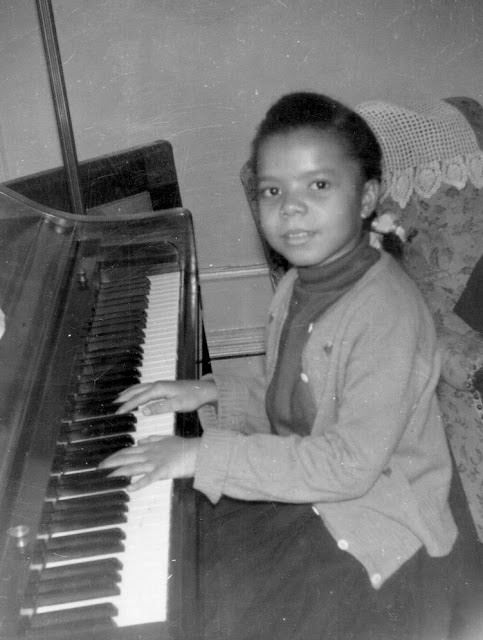 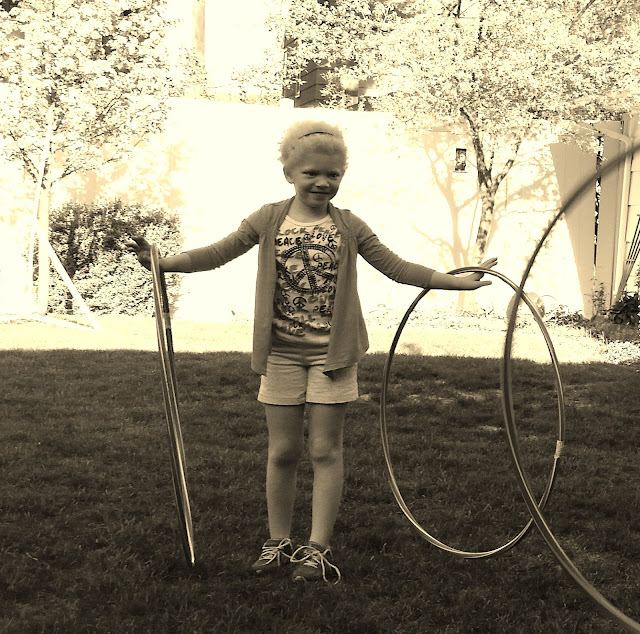 Here's a picture of my little girl.
Puts things in perspective doesn't it!

These were the days when children could be sent by train without a parent. There were folks who worked on the train who would be responsible of making sure a child would get off at the right location. My mother had her information pinned to her clothing and was given money to get something eat during the trip.

She did this all by herself at eight years old, I remind you. No parent by her side for reassurance. Just her. Her mother's uncertain condition I am sure was still at the forefront of her mind. She was a brave girl indeed.


So mom made the trip. She made friends with a nice old that was sitting nearby. When it came time to get something to eat, she followed that nice old lady to the dining car. The two ate together. Mom had just enough money to buy a slice of cantaloupe and a glass of milk.

She arrived safely in New York. Mom saw her parents waving at the station as the train pulled in. She waited patiently. She had been given strict instructions at the beginning of her trip to wait to have her hand placed in her parents hands by the conductor. So this she did.

My mom, the brave traveler.