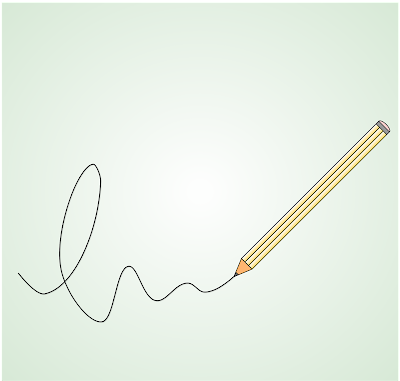 If you are not familiar with the 52 Ancestors in 52 Weeks Blog Prompt Series hosted by fellow blogger Amy Johnson Crow, please take a moment and check out the link here:  https://www.amyjohnsoncrow.com/52-ancestors-in-52-weeks/

The Week 5 prompt is "In the Census." What intriguing find have you made in a census? What has a series of census records shown you? Do you have an ancestor who constantly ages only 7 years between censuses? (Those are fun!)

Since my father's recent passing, I've fallen behind a bit on these prompts so I'm going to do the best I can to get caught up as quickly as possible. The following post originally appeared on this blog on May 16, 2014. It seemed appropriate to re-share since it fit this prompt so well.

This post originally appeared on this blog on May 16, 2014

Okay, I have been all over the place lately with my research, finding a new nugget here and then finding a new nugget there. I am seriously in the throws of a Genealogy ADD run, where I can't get my brain to focus on one family line. Instead of fighting it, I have decided to just go with it, since it has been productive at finding new morsels.

Two nights ago I was working on looking up information on a cousin of my paternal grandfather Harold Murrell and lo and behold I saw something that blew my mind.  In an upcoming post, I will share my connection to the Cheesman family but for now take a look at this.

I was looking for information on a a Herbert Cheesman who was from Barbados originally but was living in New York City in 1930 and I came across this Federal Census entry. I looked down the list of names in the household and stopped at the name "Harold Berel."  My eyes panned right and saw that "Harold Berel" was originally from Barbados just like Herbert. His occupation was a "wringer" at a laundry. That's when I realized what I was looking at. I had found my grandpa Harold in the 1930 census.

My grandfather came to the U.S in 1927 and settled in New York City. I knew he had worked at a place called the Morgan Laundry and that's where he met his future wife and my grandmother, Ethel Smith Murrell.  Previously, I had found him in the 1940 Federal Census and in the New York, Passenger Lists, 1820-1957 database on Ancestry.com. Now I knew why I couldn't find him in 1930. They had spelled his last name B-E-R-E-L. His last name was Murrell. Harold Berel?! Really! No, really?! 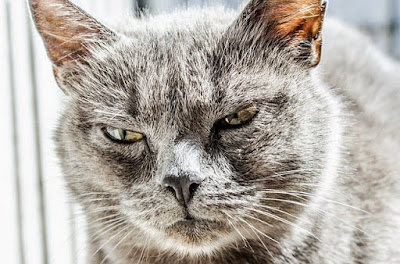