April 24, 2012
Okay. She did it again. Ugghh! My paternal great grandmother is driving me crazy. If you aren't familiar with the story behind my great grandmother, here's one of my previous posts.The Mystery Surrounding My Great Grandmother Ella


Anyway, I was hoping that with the release of the 1940 Census I would be able to crack some part of the mystery surrounding my great grandmother Ella. On the 1930 Census, she was listed as Ella Dixon residing with her 3 daughters and a possible cousin. I began with locating the enumeration district for the last address that I believe she resided at. The one lucky break I have had surrounding my great grandmother has been that my grandmother Ethel's certified copy of her birth certificate was still in the envelope it was mailed in back in 1939. It was sent to a 239 West 113th St and so that was the address I was hoping I would find Ella still living in 1940. I believe I have found her, but here is where it gets entertaining.

In 1940, Ella was fully entrenched in the church of Father Divine. People who followed his church would change their names. It appears from the census record that she is living with fellow members of the church. My dad told me sometime ago that he thought that his grandmother had changed her name to something like Sister Wonderly. Well, there's no Sister Wonderly listed here, but there is someone who's name is quite close. She's also, the right age --52. I believe my great grandmother is the head of household 80 and she changed her name to Wondeful Marshall.


Now what? What am I supposed to do with that? LOL! 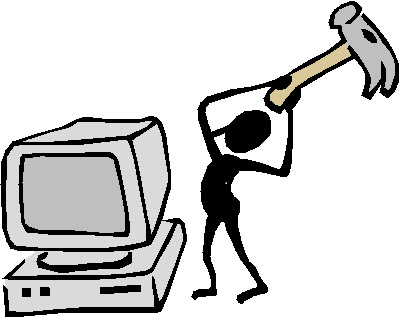