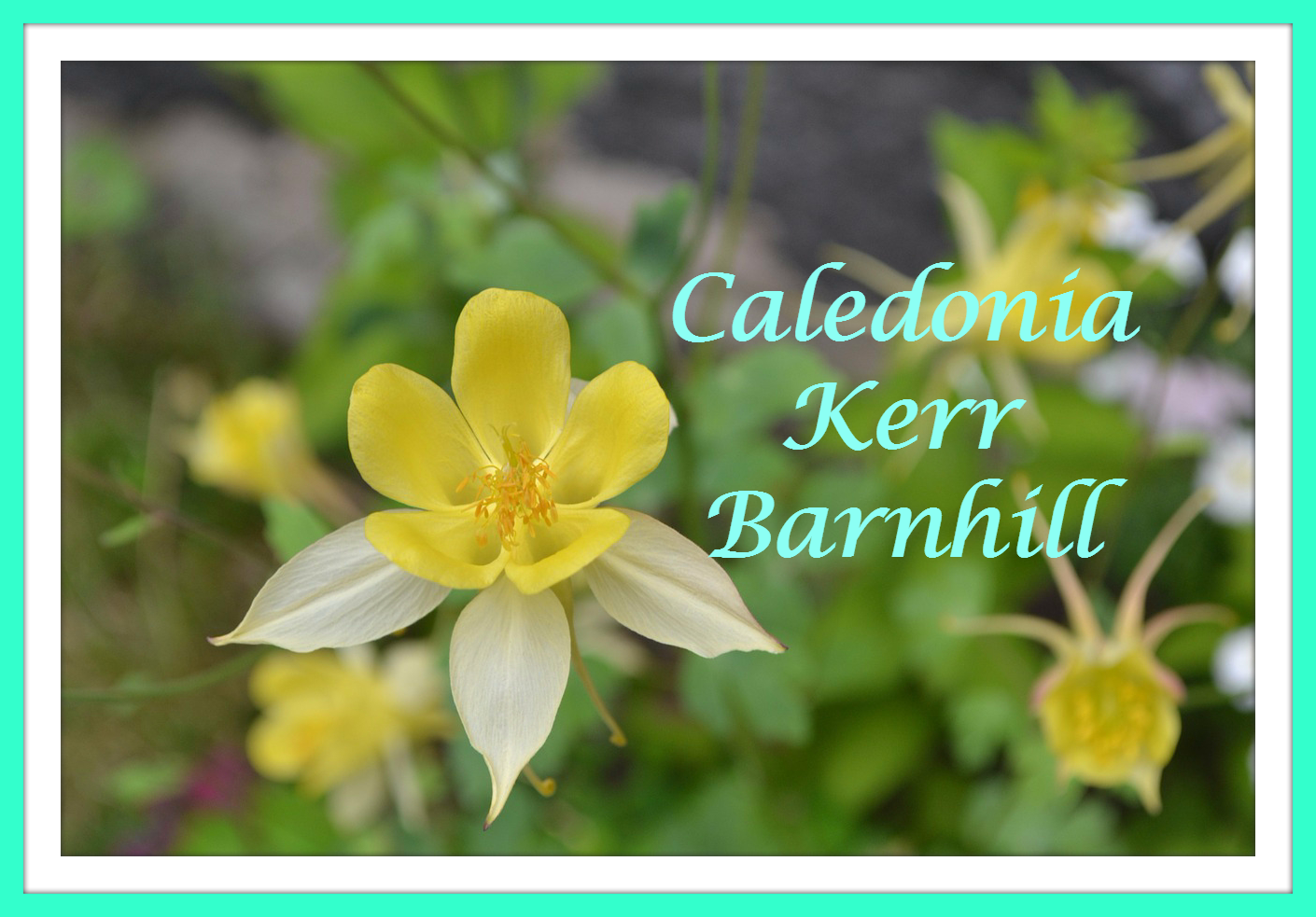 Week 15 (April 9-16) – How Do You Spell That? What ancestor do you imagine was frequently asked that? Which ancestor did you have a hard time finding because of an unusual name?

Lately, I've been absolutely obsessed with researching my Kerr ancestors of Sampson County, NC. I didn't want to change direction in my research so luckily, I was able to come across an ancestor from this line that was suitable for this week's theme.

Caledonia Kerr Barnhill was my paternal 2nd great grand aunt. She was born around 1858 in Franklin Township, Sampson County, NC. Her parents were Jacob Kerr and Clara Kerr, my 3rd great grandparents. I am a descendant of her brother Henry Kerr who was my 2nd great grandfather.

The name Caledonia I wasn't familiar with so I of course looked up it's meaning. The following definition I found on a website called ThinkBabyNames.com.

Caledonia:  as a girl's name is of Latin origin, and the meaning of Caledonia is "the Scottish highlands". Originally the name of the people conquered by the Roman general Agricola in that area around 80 AD.

This name undoubtedly must have been picked up from the family of John D. Kerr who my Kerr relatives purchased land from. John D. Kerr's grandfather, Daniel Kerr Jr., was born in Scotland and settled in Sampson County, NC.

Caledonia married Hardy Washington Barnhill sometime around 1886 based on information provided on the 1900 Federal Census.

As far as I can tell this appears to be her first marriage and Hardy Barnhill's second. So far, I've identified two daughters that Caledonia had with Hardy, Lillie Barnhill Boykin and a Rosa Barnhill. They owned their own land. Caledonia kept house while her husband Hardy ran the farm. Caledonia and her family lived in the Lake Creek, Bladen County for a number of years before returning to Sampson County by 1920. The 1920 Federal Census shows that they were living in Lisbon Township at that time.

Caledonia Kerr Barnhill died on April 24, 1924. The cause of death listed on her death certificate was an abdominal tumor. She was buried at the "Jacob Kerr Burial Ground." One day I hope to find this burial ground so I can pay respect to my Kerr ancestors. 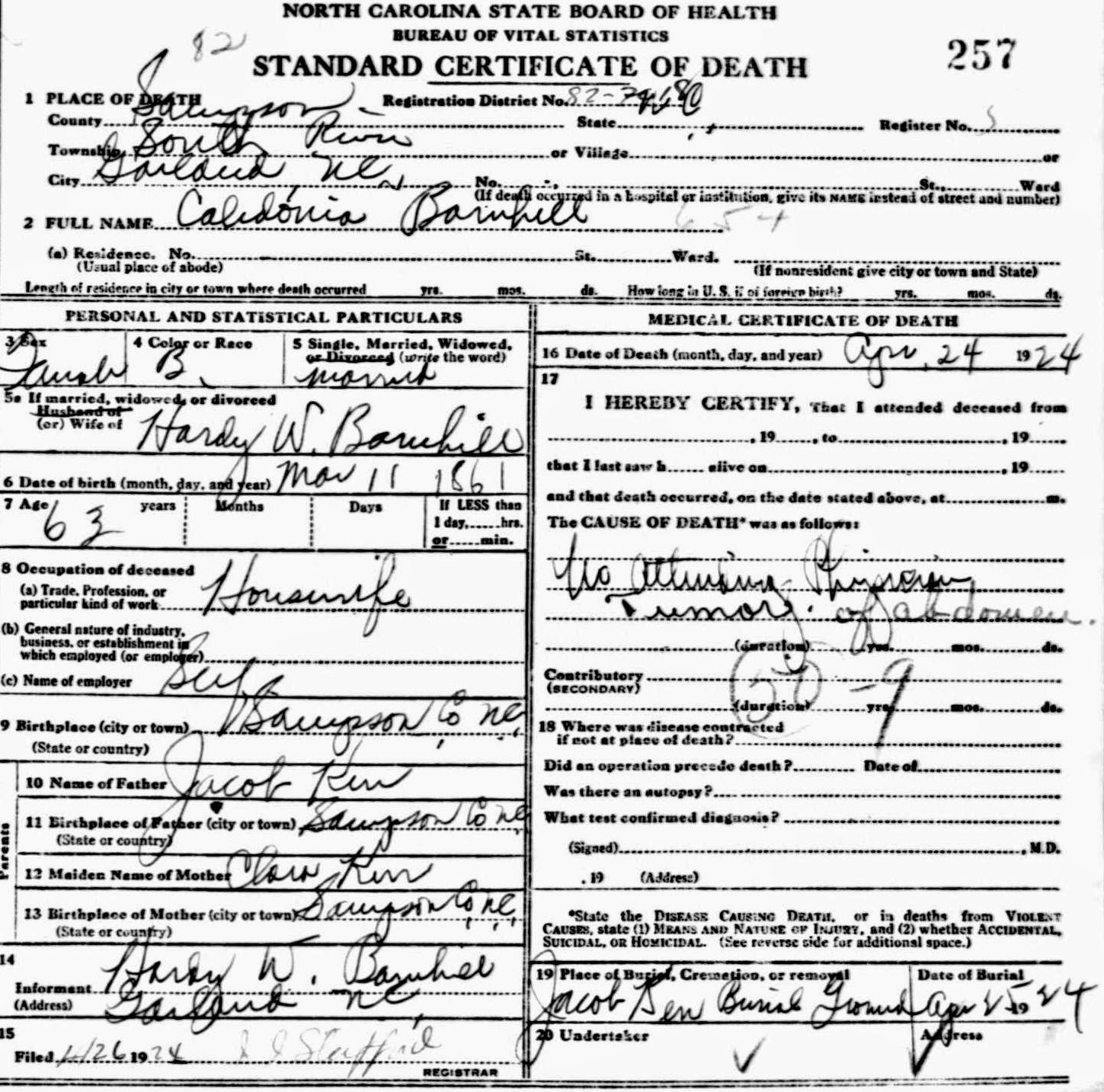 
**Important to note that her birth date is listed here as March 11, 1861. The year may not be entirely accurate. Caledonia's age on the 1870 Federal Census was listed as 13. That would make her birth year 1858. 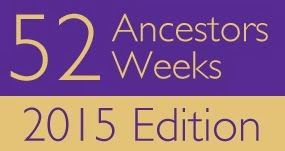