This Came Monday And Of Course Now I Have More Questions 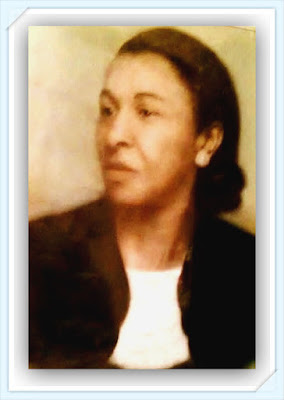 I have to start this post off by saying that my mom is so cool about me calling her about all my random genealogy questions. Thanks mom for putting up with me :) 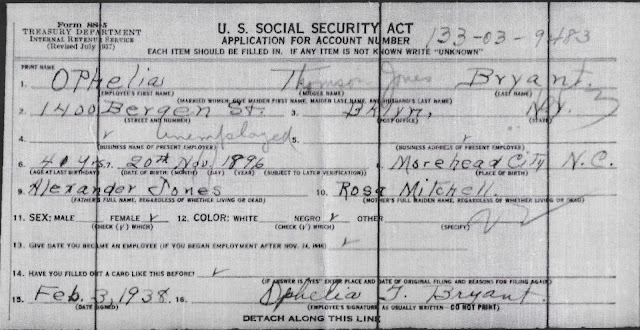 This form came on Monday and I have to say, I completely forgot that I had made a mail request for my maternal great grandmother Ophelia Jones Bryant's Social Security Number Application. I think I sent off for it about three months ago. Well anyway it's neat to see something that she filled out herself. Back in July of this year on my post, The Little Details Can Mean So Much, I mentioned how at last I was able to learn what Ophelia's middle initial T stood for. By doing a search for her in Ancestry.com's U.S., Social Security Applications and Claims Index, 1936-2007 , I found out her middle name was Thomson/Thompson.

Now that I have a copy of this form, I have a couple of new questions. My great grandmother Ophelia was born and lived in Morehead City, NC. What was she doing in New York in February of 1938? The address 1400 Bergen St, Brooklyn wasn't familiar to me so you know I placed a quick phone call to my mom to see if she knew anything about it. She thinks Ophelia was probably visiting her son Frank Mitchell Bryant who lived in Brooklyn at the time. Ophelia had been sickly the last couple of years of her life with cancer. Could she have been seeking treatment while in New York? In any event, this may have been the last time Frank Jr. saw his mother alive. A little more than a year after she filled out her SS-5 form, Ophelia succumbed to cancer. 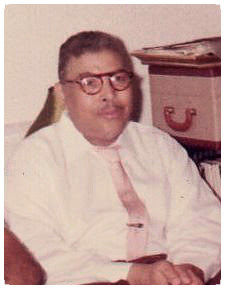