June 11, 2017
Part of researching your ancestors involves researching their neighbors. I've been working on building family trees in the last couples of weeks for neighbors of my 3rd great Mortimer Mitchell. One of the reasons why I am doing this is to see if I can identify any families who originated from Martin County, NC. Martin County, NC is where I believe my 3rd great grandfather was born. Perhaps he migrated with one of these family lines to Craven County. The other reason why I've been researching my 3rd great grandfather's neighbors is to figure out what connection they might have had with a man named Alexander Mitchell of New Bern. For a long time now I've been working on the theory that Mortimer Mitchell was likely the slave of this wealthy landowner. 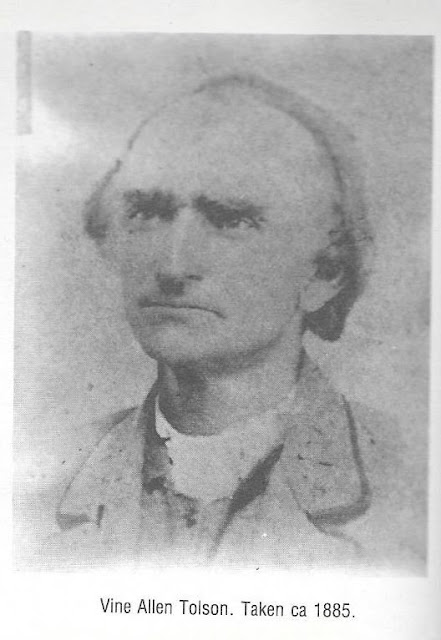 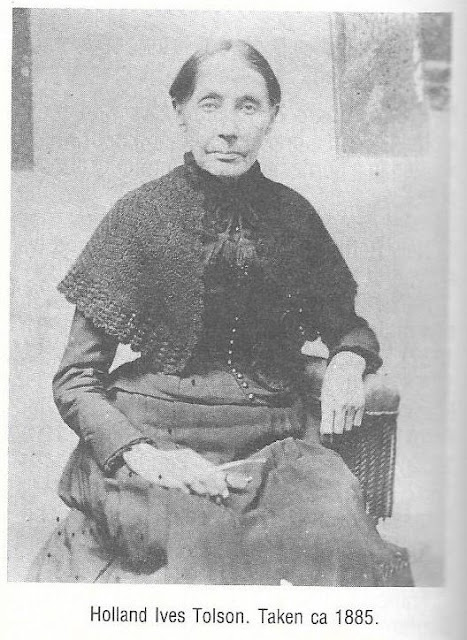 So was I able to find any connection between Vine Allen Tolson and Alexander Mitchell? There wasn't any link via marriage between the two families. There was however, a connection via land.

Lucky for me, Craven County Register of Deeds has an online portal where I was able to access deed information for Alexander Mitchell and Vine Allen Tolson. Check this out. 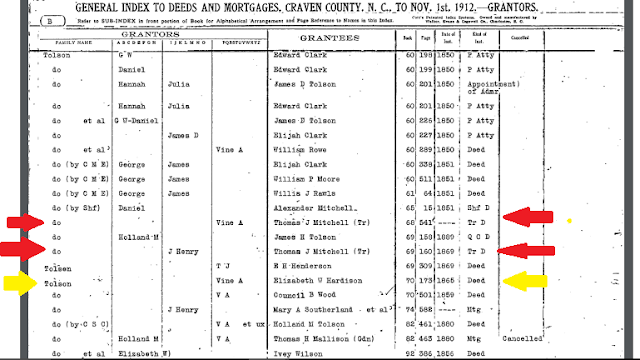 Page from the General Index to Deeds and Mortgages, Craven County, NC
Courtesy of Craven County Register of Deeds

Okay well it's not Alexander Mitchell's name I have marked here but rather his son Thomas J Mitchell. Here's the low down with what went on with the first entry noted in red.

It appears that  Vine Allen Tolson came upon hard times around 1868 and fell into debt to Alexander Mitchell. The following is a trust deed that was created between Vine A Tolson and Thomas J Mitchell with Alexander Mitchell listed as witness. 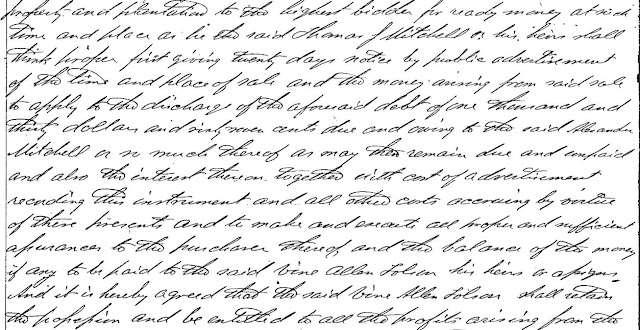 Then was the due and legal execution of the foregoing deed proved before me by the oath & examination of Jno Hughes the subscribing witness thereto.             Let said deed be registered
W C Bryan Clk CCC
Received and Registered May 16th 1868