Another DNA Cousin Connection! Woohoo! This Time Through My Paternal Line 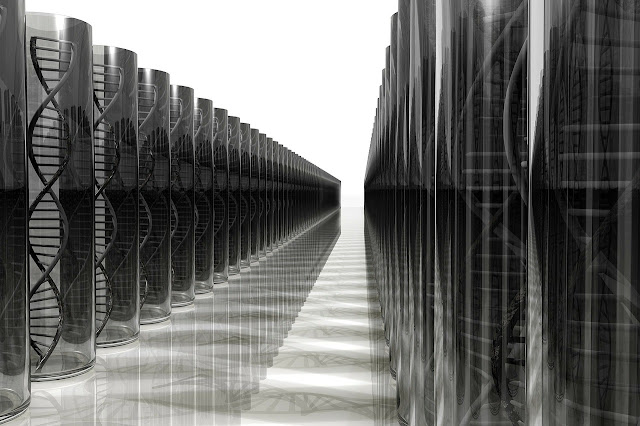 Which strand of DNA will lead me to you?

That's one of the questions that enters my mind as I review through my DNA connections on the various platforms I've tested with. Which strand of DNA is the one that connects us? A thread that links the past to the present.  I find it all so mysterious and fascinating at the same time.

Good news! I have two new DNA cousins and this time they are on my father's side of the family. In fact, these recent connections have finally cleared up the mystery behind the following document. 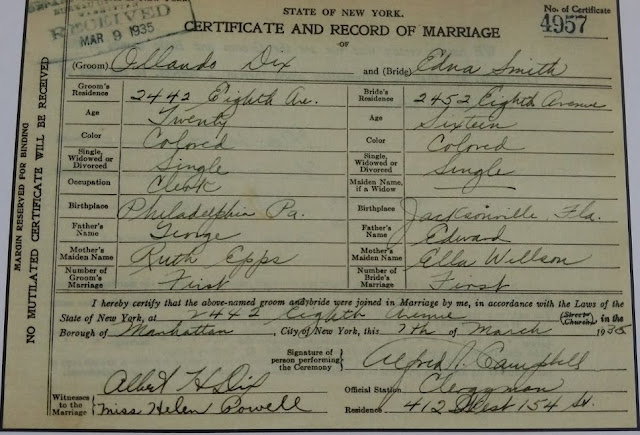 A couple of years ago, I wrote to the New York City Department of Records Municipal Archives to obtain a copy of my great grandmother Ella's marriage certificate. If you are new to my blog you can read more about that here. I also sent off for a copy of my paternal grandparents's marriage record. Their names were Ethel Smith and Harold Murrell and you can learn more about them in these posts:

The last certificate I ordered was for an Ollando Dix and an Edna Smith. The reason why is that I believed that this record could possibly be for my grandmother's sister.

With the information my father had given me when I began my family tree, I thought I found Edna on the 1940 census.

I didn't know for sure if this was in fact my grandmother's sister Edna. I thought the ordering the marriage certificate for this couple would provide some clarity.

My father had told me that he believed that Edna and his mother shared the same father. My grandmother Ethel was born in Wilmington, NC but he thought Edna was born possibly in Philadelphia, PA. Ethel's parents on her birth certificate were listed as John Edward Smith and Ella Carr (Kerr.) 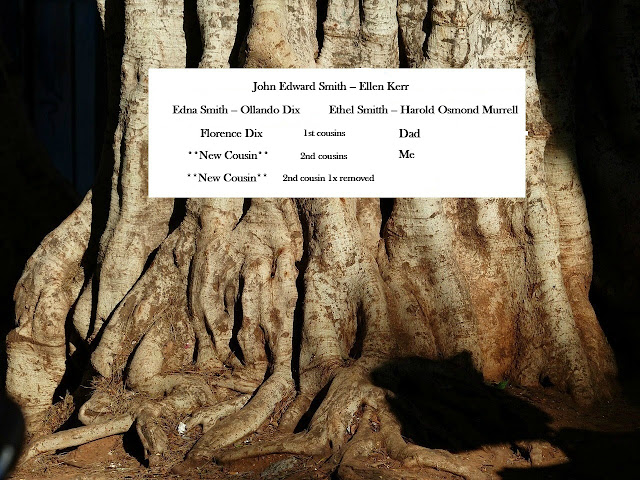 Needless to say, I was a bit thrown when I saw this on the marriage certificate.

So after all this I still didn't know if this was in fact my grand aunt's marriage certificate until this past week. Among my DNA matches on Ancestry.com, I came across a match who had Ollando Dix and Edna Smith listed on their family tree. They were her great grandparents! I spoke with her and then a couple of days later her mom over the phone and I've been genealogy happy dancing ever since. I love finding family :)

P. S. -- I appreciate you guys putting up with my Attention Deficit Disorder. If you are following my posts regarding my 3rd great grandfather Mortimer Mitchell and who I believe his possible owner was I will get back to that series soon.   :)
AncestryDNA Dix DNA Murrell family Smith