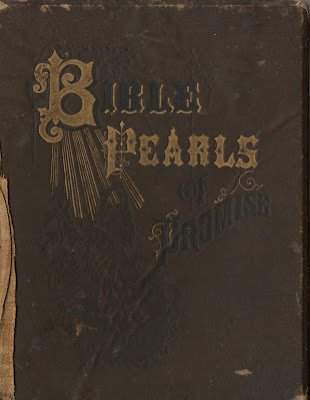 The cover of the Whitney/Harrison Family Bible

I tried on this recent trip to Morehead City and New Bern to pack in as much as possible to my visit and luckily I was able to connect with my mother's father's side of the family. Two of my grandfather Lemuel Richard Harrison's siblings are still alive. Amazing right. There was such a broad span of ages since there was a total of 13 children. My Uncle Bobby, the youngest of the siblings has the family bible and shared it with me during our visit. What a blessing he is. Glad to have had a chance to know him. I hear when he laughs my grandfather Lemuel, which I love because it keeps his memory and spirit alive for me. My grandfather died back on December 28, 1987. It has been awhile since I have heard his voice but when I hear Uncle Bobby, although not the same...the cadence and his laugh bring me right back to grandpa. Love it! So my Uncle Bobby, lives in Morehead City now and I am ever so grateful for having a chance to see him again.  Also, I am glad I have had a chance to hold in my own hands something held and owned by my 2nd great grandfather Samuel Whitney--the family bible. The bible was passed down from the Whitneys to the Harrison family line. Births, marriages, deaths from Whitneys and Harrisons are recorded in this book. I enjoyed opening the bible up and immediately recognizing Samuel Whitney's handwriting. I was familiar with it from seeing it in his older brother Augustus Whitney's Civil War pension file. 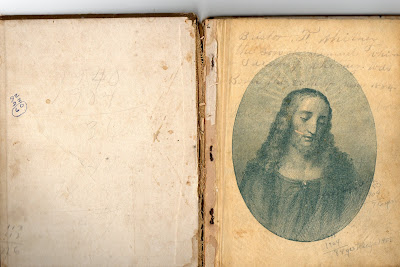 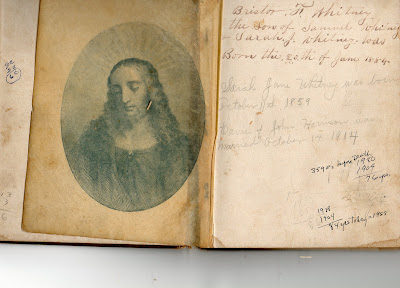 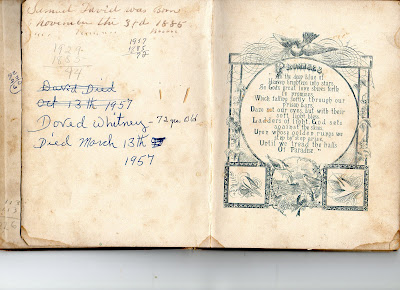 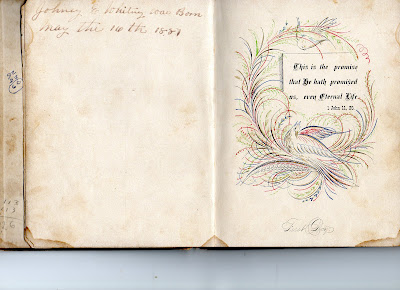 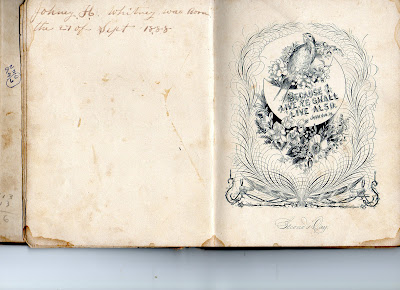 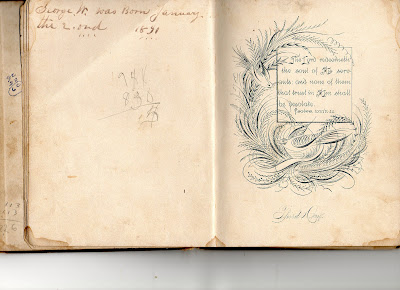 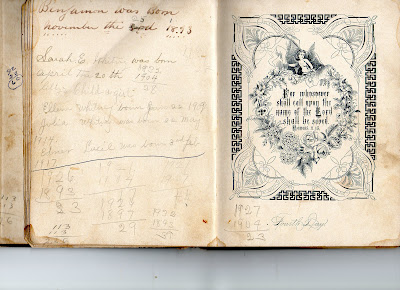 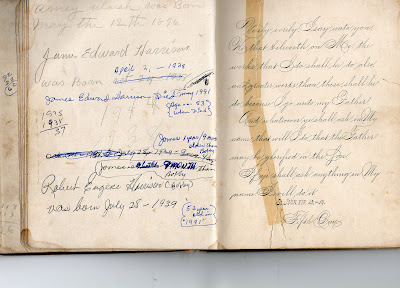 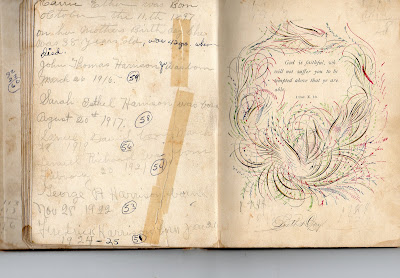 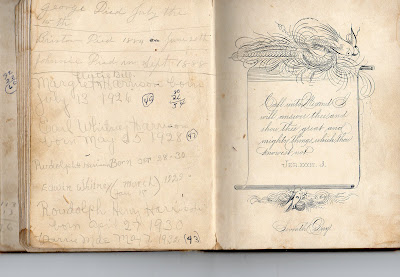