Thinking About My Results From My AncestryDNA Test 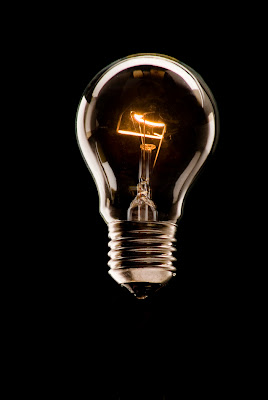 Let me start this post by saying that it just took me twenty minutes to figure out how to download a picture on my Nook and then upload it up onto this blog post. LOL! Don't tell me I can't do something now. Well anyway. While I have been on vacation, I have had some time to think about my DNA results more and to look over some more articles and information regarding DNA testing. I think I have a better handle on what my results mean. Here's a recap on what my results were: 70% West African 11% Finnish-Volga-Ural 10% British Isles 7% Scandinavian 2% Uncertain. Now before taking the test I thought for sure the majority of my genetic ancestry would be West African and the remainder probably from the British Isles, and perhaps a smidgen of Portuguese if in fact the oral history passed down on my mother's side of the family was correct. My mother's ancestors from what I researched were predominately owned by people of Irish descent. My paternal grandfather was from Barbados, so again any European influence there I thought would have been the British Isles. The thing I forgot to consider was that the British Isles were invaded over a length of time by the Vikings. The genetic influence of the Vikings on the British Isles means that many people who have descended from ancestors who came from the British Isles in fact may have measurable portions of their genetic make up coming from Scandinavian countries. This was a good wake up call for me as I travel further along my genealogy journey to realize that DNA has always and will always continue to migrate around the world. So if you get a chance and haven't already done so check out a post I found from another blog, The Genetic Genealogist that talks about the new AncestryDNA test. The link is http://www.thegeneticgenealogist.com/2012/06/19/problems-with-ancestrydnas-genetic-ethnicity-prediction/ Also, I have the link here to a map I found on Wikipedia regarding Viking movements through the British Isles and other parts of Europe from the 8th--11th century. http://en.wikipedia.org/wiki/File:Viking_Expansion.svg
DNA