February 02, 2014
I am participating in the 52 Ancestors in 52 Weeks Challenge put forth by Amy Johnson Crow of the blog No Story Too Small. If you aren't familiar with the challenge be sure to check out her blog.

Henry Bryant was my 3rd great grandfather and the husband of Caroline Ellison Bryant. According to the death certificate, of one of his children, it appears he was also from Beaufort County, NC, like his wife. I believe he was born sometime around 1830 based on the data I found on the Federal Census.

This is the 1870 census which shows the Bryant family and enumerated just after them was the family of a George Taylor. George Taylor was a wealthy merchant of the area and was also the resident manager of the famous hotel in 1872, according to an entry I found in Virginia Pou Doughton's book, "The Atlantic Hotel."  I believe George Taylor actually was affiliated with the hotel much earlier.

A man by the name of Captain Josiah Pender built the Atlantic Hotel in 1859 along the waterfront in Beaufort.  That same Josiah Pender I found listed on the 1860 census on page 23 of the Beaufort, Carteret, NC listing.

On the 1860 census, I found George Taylor on page 22 --one page before Josiah Pender.

George was listed as G. W. Taylor here and his occupation was noted as "farmer & hotel keeper." I can't help but think that George Taylor was already associated with the Atlantic Hotel. These two individuals residing near each seems to me to be more than a coincidence, but I could be wrong.

The original Atlantic Hotel was completely destroyed by a hurricane that hit the coast of North Carolina in the early morning hours of August 18, 1879.  It was decided rather quickly that the new hotel would be built in Morehead City, NC so it would be less susceptible to damage due to storms.

This brings us back to Henry Bryant and why I think he may have been associated with this particular enterprise. On June 21, 1880, the new hotel opened and guess where the Bryant family had relocated to when you check the census of that year, that's right --Morehead City.  It would make sense that the family would move to where the opportunity for work presented itself. 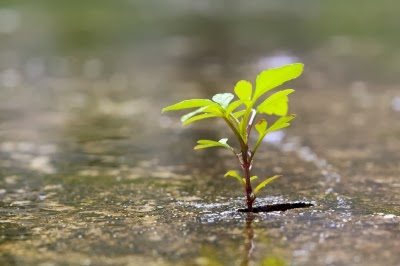 Henry Bryant died sometime before 1900 because his wife Caroline was listed as widowed on the census of that year. Whatever it was that Henry did to earn a living and take care of his family, it looks like he was successful at it. I wish I knew more about him, but at least I do know where he is at rest. 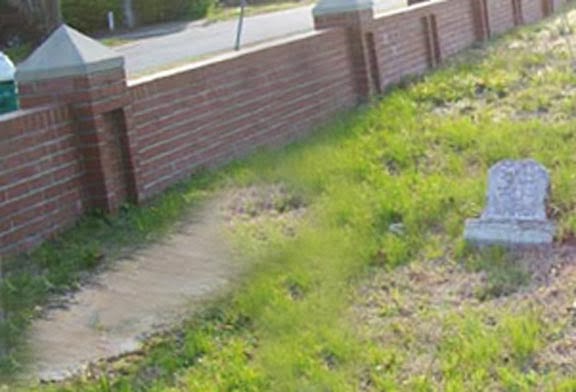 Henry Bryant's grave is located just to the left of his wife's in this picture. Caroline Bryant's stone has so far survived. Unfortunately, I can't say the same for my 3rd great grandfather's stone but at least there is still a stone slab marking the place where he is buried.