Those Places Thursday: Seeing Through The Eyes Of My Ancestors

July 24, 2014
I love Ebay finds! While I was vacationing on Cape Cod a couple of weeks ago, I purchased these two photographs which show the city of New Bern, NC circa 1895. 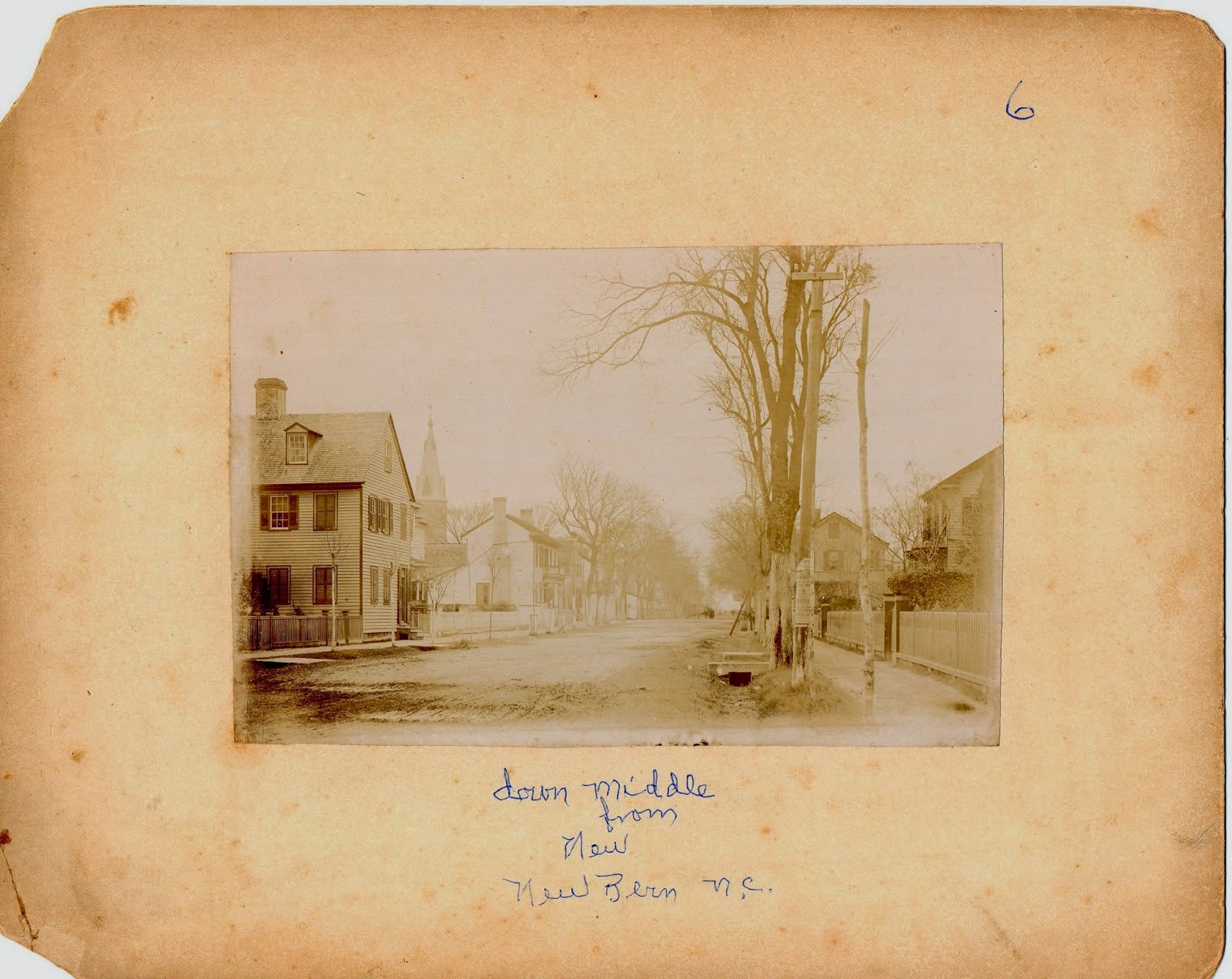 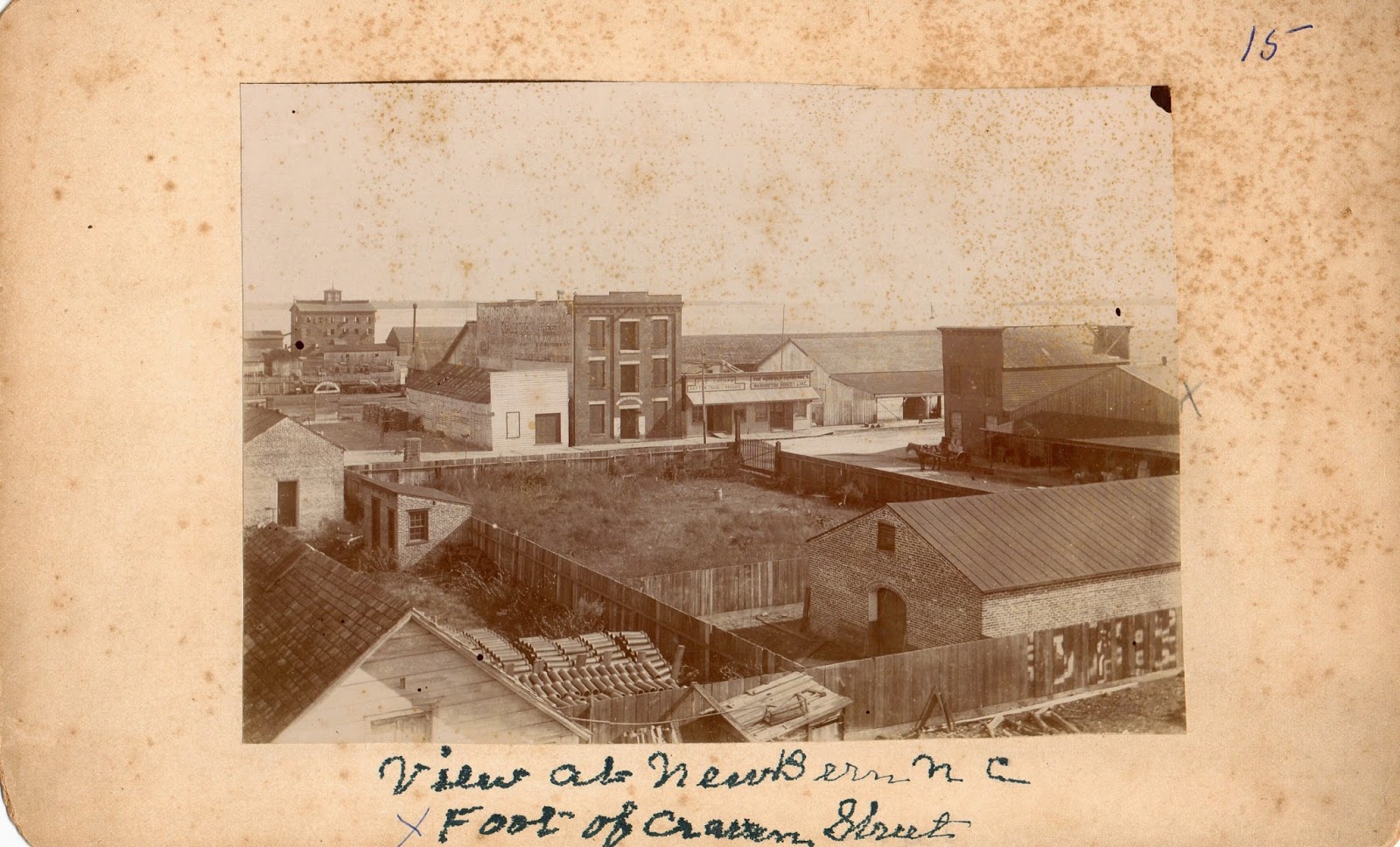 There was a third photograph I wanted to purchase but unfortunately it went for way more than I wanted to spend. It was a picture of the Masonic Theater in New Bern from around 1895.  Oh well, at least I have these two.
New Bern Those Places Thursday