Harrisons On The Move --Where They Went During The Great Migration. 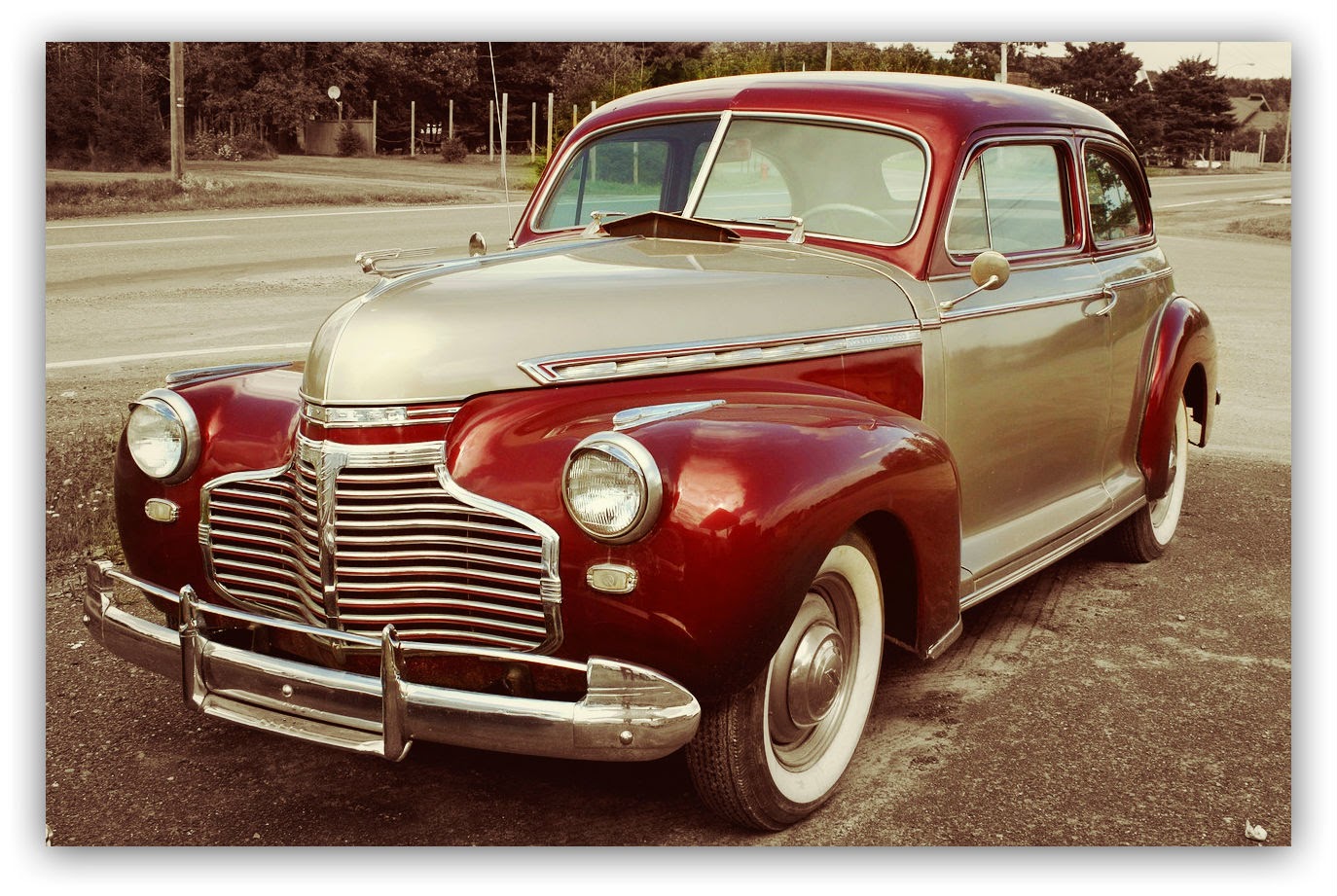 During the Great Migration, my Harrison family line was defintely on the move!  Well not all of them, but my maternal grandfather Lemuel Harrison and several of his siblings moved north in search of greater opportunities.

Here's a look at where the children of John T. Harrison and Carrie Whitney Harrison, my great grandparents, traveled to.

My grandfather Lemuel Harrison was born on February 20, 1941 in the city of New Bern, NC. He was one of 13 children. His father John T. Harrison worked as a tailor in town and his mother was a homemaker so money had to stretch to take care all of those folks. They managed though. My impression of my grandfather's circumstances was that you better hurry up and grow up though and that is exactly what he did. After he completed high school, he found work as a chauffeur and would drive people to New York City. This was around 1940. When in New York, he stayed with his sister Sarah who's nickname was "Kitty."  My mother recalls that her aunt lived on Atlantic Ave in Brooklyn.  Anyway, I find it funny that it took my grandfather moving to New York for him to meet his first wife, my grandmother, Mary Bryant Harrison Horton. She grew up in Morehead City, NC, just 36 miles Southeast of New Bern. They were married in 1941 and while together they welcomed two children into the world , my mother and my uncle Ricky.

My grandfather's sister Sarah "Kitty" Harrison would eventually marry and move to Roxbury, MA. She lived there with her husband Franklin Roseman and daughter Jean Marie.

John Thomas Harrison Jr. and Samuel David Harrison, in their youth left New Bern for Baltimore, MD. Like so often is the case they went to live with family members that were already established in the area.

On this 1940 Federal Census entry, you find the household of a William Black and Lillian Harrison Black. Lillian Black's sister, Mary Ellen Mitchell, and two nephews John T. Harrison Jr. and Samuel David Harrison all resided together at 439 Orchard St in Baltimore City. Now John T. Harrison Jr. may have been just been visiting or perhaps temporarily working in Maryland that year because he was also listed on the census living in New Bern with his wife Sarah Richardson Harrison.  I know that John T. Harrison Jr. was living in Riverhead, NY as of 1974. Not sure what he was doing for a living then but eventually he did return to New Bern before he died in in 1978.

In 1940, Samuel Harrison was working as a building contractor. I wish I could say I knew more but unfortunately my grandfather didn't speak about his siblings when I was a kid. I do know that Samuel was married twice, once to an Ethel Burton who died in 1938 and then again to a Vernice Barrow and yes Vernice Barrow and Lee T. Barrow were related. Lee T. Barrow was listed living at the 439 Orchard St address in 1940 too. It turns out that Lee and Vernice were siblings. Samuel Harrison moved  to St. Petersburg, FL at some point and that is the last place he lived before he died in 1981.


To see where George A. Harrison lived during the course of his life, his obituary was the most helpful source.


George A. Harrison, 79, of 1512 Lincoln St. died Tuesday at Craven Regional Medical Center. He was a graduate of A&T State College with a Bachelor of Science degree in math and social studies. He taught in the school systems of Pamlico, Craven and Beaufort counties. He retired from the New York Branch of the Postal Service in 1982 and returned to New Bern. Funeral will be noon Saturday at St. Peter's African Methodist Episcopal Zion Church with the Rev. J. C. George, pastor, and Rev. Robert Johnson officiating. Burial will be in Evergreen Cemetery.

So George Harrison did spend a period of time in New York working a 2nd career for the U.S. Postal Service. He was married twice. The first time was in to Leonetta Burton which ended in divorce in 1969. His second wife was an Allie Gray Harrison. Allie and George remained married until his death in 2002.  It's interesting to note the address he resided at when he returned to New Bern was 1512 Lincoln St. This just so happens to be the house next door to where his grandfather (my 2nd great grandfather),Thomas Duke Harrison, once lived. 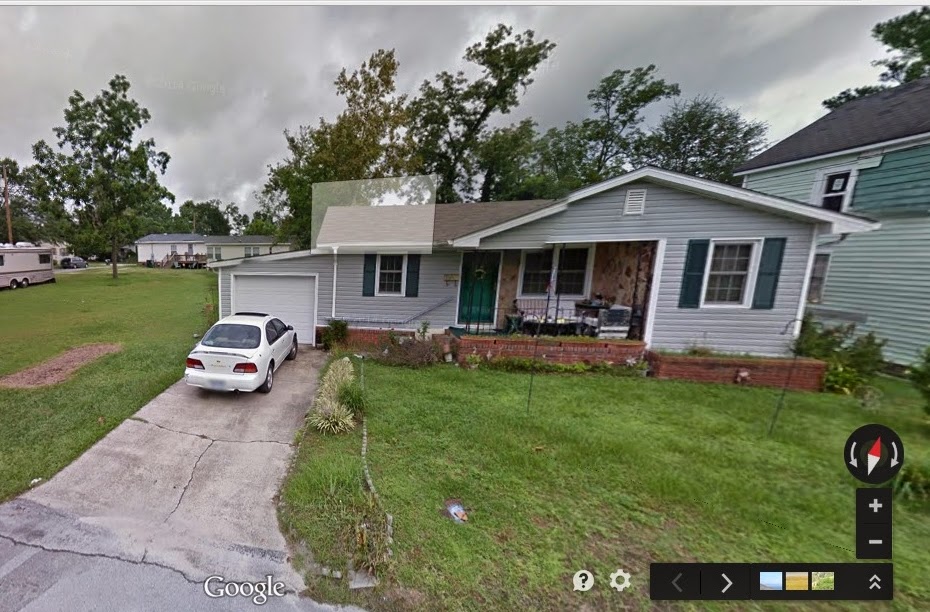 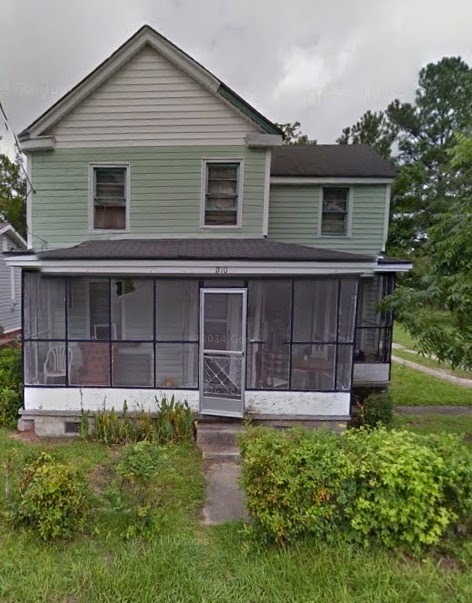 
Freddie Harrison married Catherine Gaskins on March 2, 1946 in New Bern. They divorced at some point but before then they had four children together, Carolyn, Linda, Brenda, and Freddie Jr.  He was a cook and lived in Virginia and Baltimore for some time. At the time of his death in 1979, his city of residence was New Bern.

Margaret Fleta Belle Harrison married a gentleman with the last name of Medlock. I know she had a daughter named Barbara and possibly lived in Texas for a period of time and later moved to Chicago, Illinois. Belle Harrison Medlock passed away in 2011. Her last city of residence was Tuskegee, Alabama.  I may have a lead on who her husband was. Hopefully, I will have some information soon.

Earl Whitney Harrison was a Navy man. He enlisted November 12, 1945 and was released from service June 20, 1967. He married a Shirley Rose Jones in New Bern on Oct. 21, 1950. They spent some time in Porstmouth, New Hampshire in 1957 but then later settled in Willingboro, NJ where they had at least one child together, Earl Whitney Harrison Jr. Earl Sr.died in 1985.

Rudolph Henry Harrison also enlisted in the armed services. Before joining the Air Force in 1949, he married Delores Hickman/Haddock of New Bern. He was stationed in Fairford, England where he married Gloria Thacker. They had a son together named Rudi.  Sadly, Rudolph left his family in England and returned to the states in 1953. After his discharge from the army, he lived in South Ozone Park for a period of time. 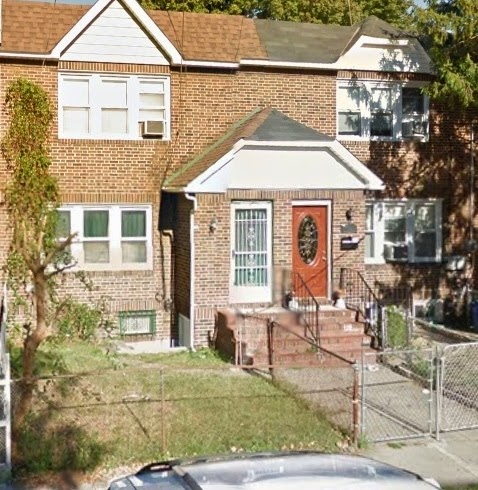 Now how crazy is this?! I was going through my notes today on what I knew about my grand uncle Rudolph and came across the address for his last residence. It never ceases to amaze me the resources that are available online these days. I came across this website called StreetEasy.com that had interior pictures of the apartment in which he lived in. I've included the link here:  155 W 85th Street, #2A, Manhattan, NY.  He lived at that address with his 3rd wife Bernice Harrison until his passing in 1966.

After serving in the U.S. Army, William Arthur Harrison settled into an apartment in New York City and then later a house in South Ozone Park. He lived there with his wife, Machiko Shinagawa, and son William Jr. The couple divorced in 1959. William was living in St. Petersburg, FL when he died in 1997. I learned from his obituary that he had another child named Kendria. I haven't been able to locate her whereabouts as of yet.

Carrie Harrison Taylor moved to New York in her youth and studied to become a nurse. She married Vernon Taylor and together they had four children Cassandra, Jeffrey, Kim, and Stephen. She resides in New Bern now.

James Edward Harrison spent some time in Baltimore. I know the least about his life out of the Harrison siblings.

Last but not least,  Robert "Bobby" Harrison stayed in North Carolina. At one time, he worked at Cherry Point Air Base and then later at the Edgewater Motel in Morehead City. He's lived in New Bern and Morehead City mostly with a short stint in Wilmington.

Baltimore and New York seemed to be the "go to" cities for the Harrison siblings, since there were already family members established in those areas. I can't help but feel a little sad when I look at this because the family became scattered. Don't get me wrong, I understand the economic good that came out of them moving to other places. There is a cost though to a family or at least in the case of my family. Proximity breeds closeness. Once folks left New Bern, the ties that bind were forever loosened.
Harrison family