Sentimental Sunday: I Have Now Lived Longer Than My Great Grandmother Carrie 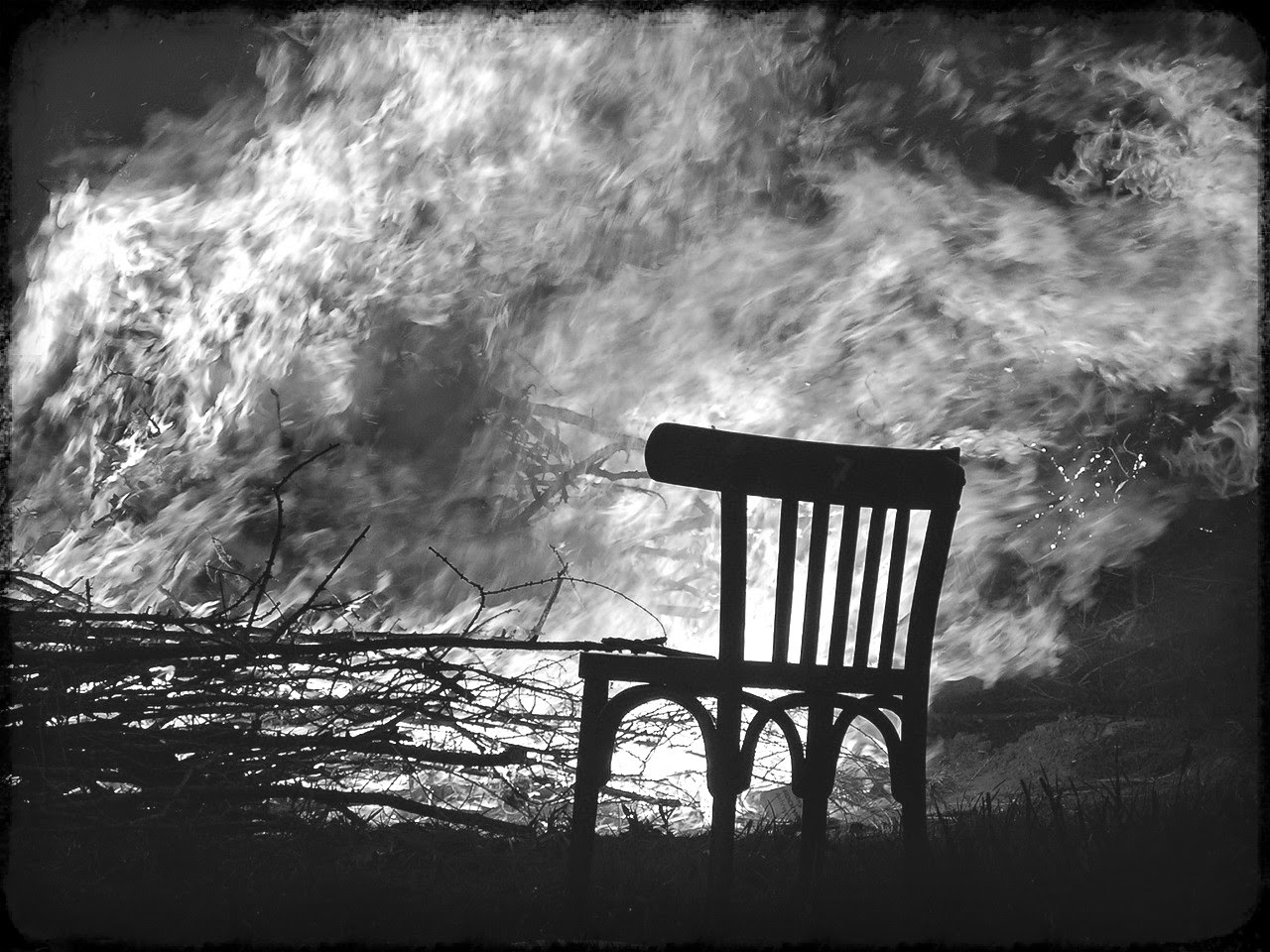 Sentimental Sunday is a GeneaBloggers blogging prompt used by many geneabloggers to help them post content on their sites. All one has to do is simply create a post in which you discuss a sentimental story or memory about an ancestor or maybe even a family tradition that touches you.

I am feeling a bit sentimental as of late because I've realized that I have now lived longer than my maternal great grandmother Carrie Whitney Harrison. I've written about her before on this blog. Here are links to those posts.


I turned 42 last month. My great grandmother Carrie Harrison passed away at the young age of 41, just two months shy of her next birthday. It's hard for me to fathom that at 41 she was the mother of 13 children. 13 children! Gosh, the workload of taking care of a family that large, I can only imagine. She had to be oh so strong. A couple of months back I was reviewing through some information I had gathered about the Great Fire that took place in New Bern, NC on Dec 1, 1922.  The fire destroyed most of the homes in the African American neighborhood of the city at that time. New Bern is where my great grandparents Carrie and John T Harrison called home.

I stopped for a moment and thought, they were already married and had children at this point. I looked back on the 1920 Federal Census to see what the household dynamic was again.

In 1920, the household consisted of John and Carrie, three of their children, Carrie's mother and brother. Seven people living together in a small house. My grandfather Lemuel Harrison was born February 20, 1921 so that would have been eight people without a home when the fire took place in 1922.  Then I thought wait a minute...wasn't there a child born in 1922? Sure enough there was.

George Augustus Harrison was born November 28, 1922. The Great Fire of New Bern took place on December 1st. Can you imagine that?! My great grandmother Carrie had a newborn to take care of as well as 4 other young children when the family lost their home.  That's a strong woman to handle all of that!

I found this news clip from December 2, 2008 which gives a summary of what occurred on that fateful day so many years ago.
To view it click on the following link:  http://www.wral.com/lifestyles/travel/video/4066105/