Not So Wordless Wednesday: I Think These Sampsons Want To Be Remembered!

November 26, 2014
It started in the Spring when I received a message on Facebook delivering these two wonderful faces to me. 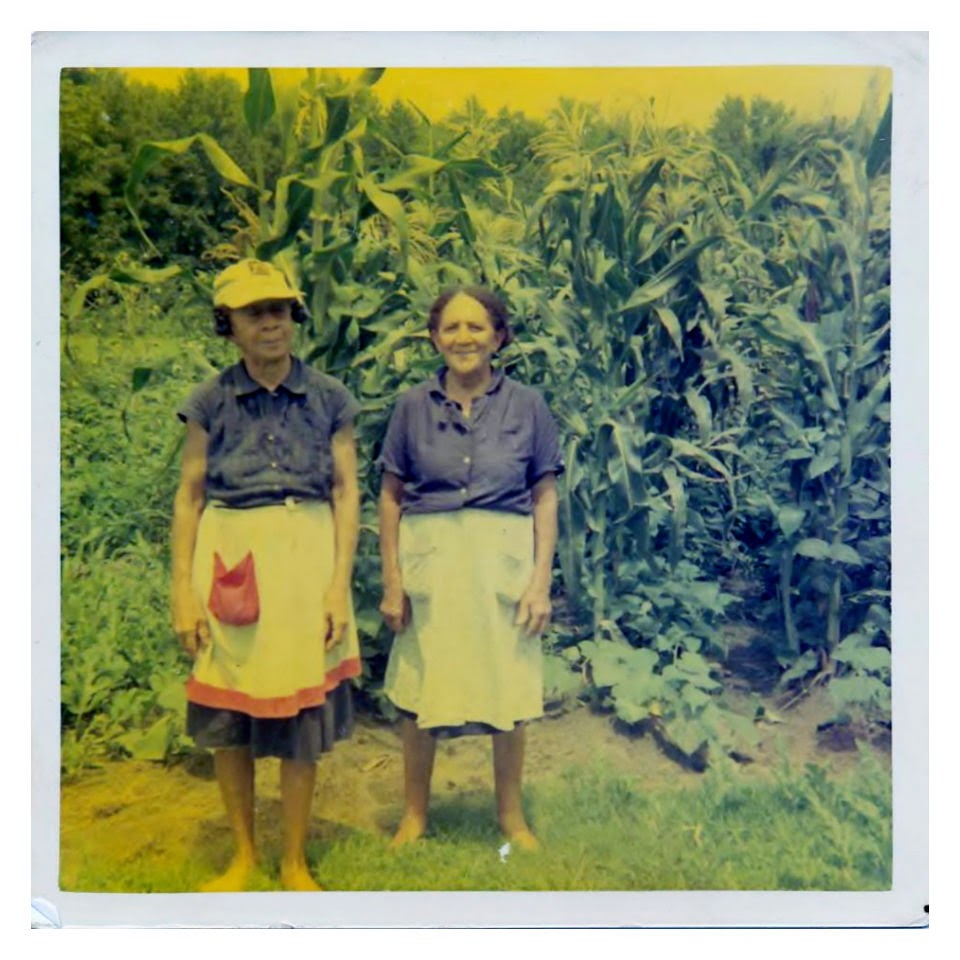 Thank you again Michael Grushinski for sharing this picture and your memories of Annie and Effie Sampson with me. I remember when we spoke on the phone the description you provided of what the Sampson homeplace looked like. I created a picture of it in my head. I wondered was the likeness I had imagined close to the real thing? What a joy it was to find out a couple of days ago that the answer was yes!

It just so happens that John Green III a contributor to The Kellenberger Room blog wrote a post about Annie and Effie's father, Dave Sampson. In his piece he provided pictures, courtesy of the New Bern-Craven Public Library, of Dave and a beautiful view of the Sampson family home c. 1930.

Here's the picture of the homeplace. 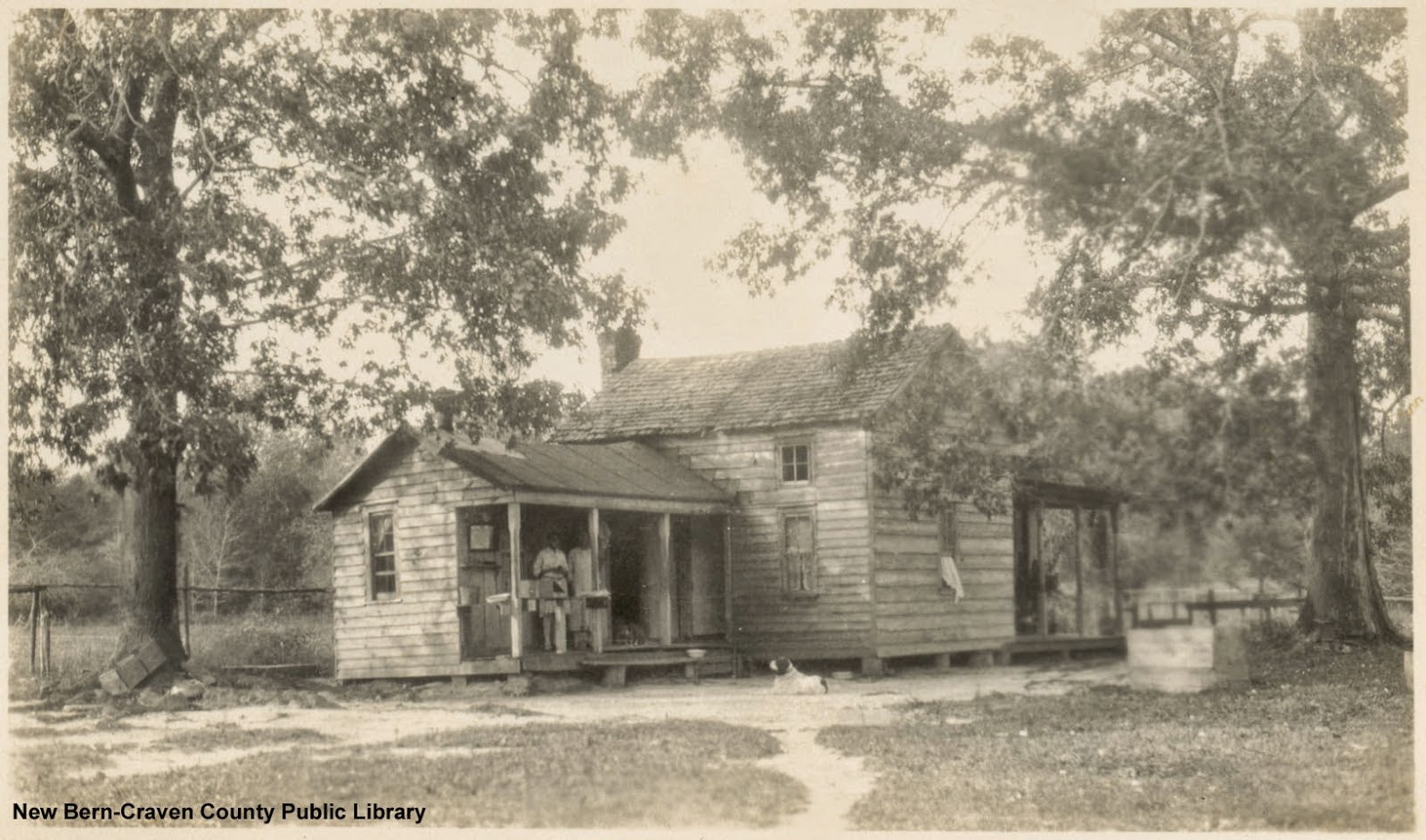 After I saw this picture of the house, I remembered another picture that my friend Michael had sent me. 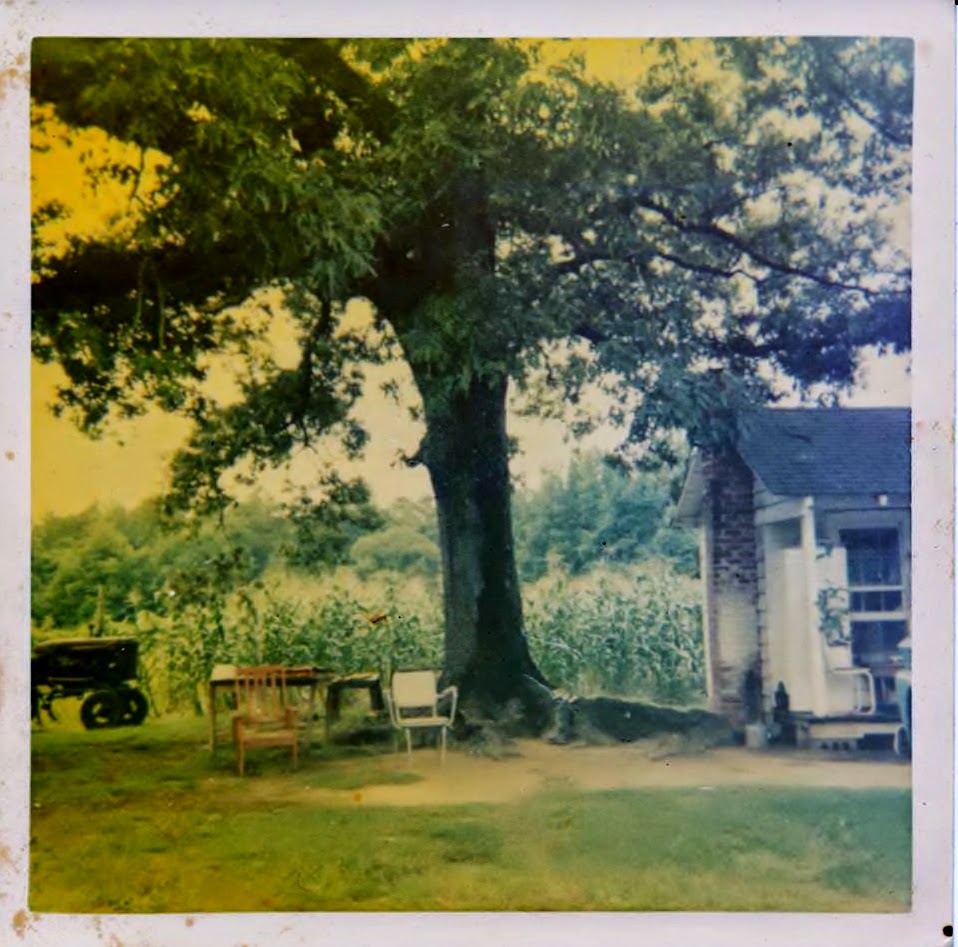 This picture was taken during the 1960's at the Sampson home. I think the tree in this shot is the one shown on the left side of the house in the first picture.  It looks like the house had some improvements done to it since the 1930's. It was painted white. There's a brick chimney now on the left side of the house where a window used to be. Perhaps that window was relocated to the front of the house?  That's just me guessing. Those two chairs under that tree speak to me. I wonder which one was Annie's and which was Effie's. Michael thought that the tractor in the picture belonged to Garrett Ward, a family friend. He would come by and plow their field for them. 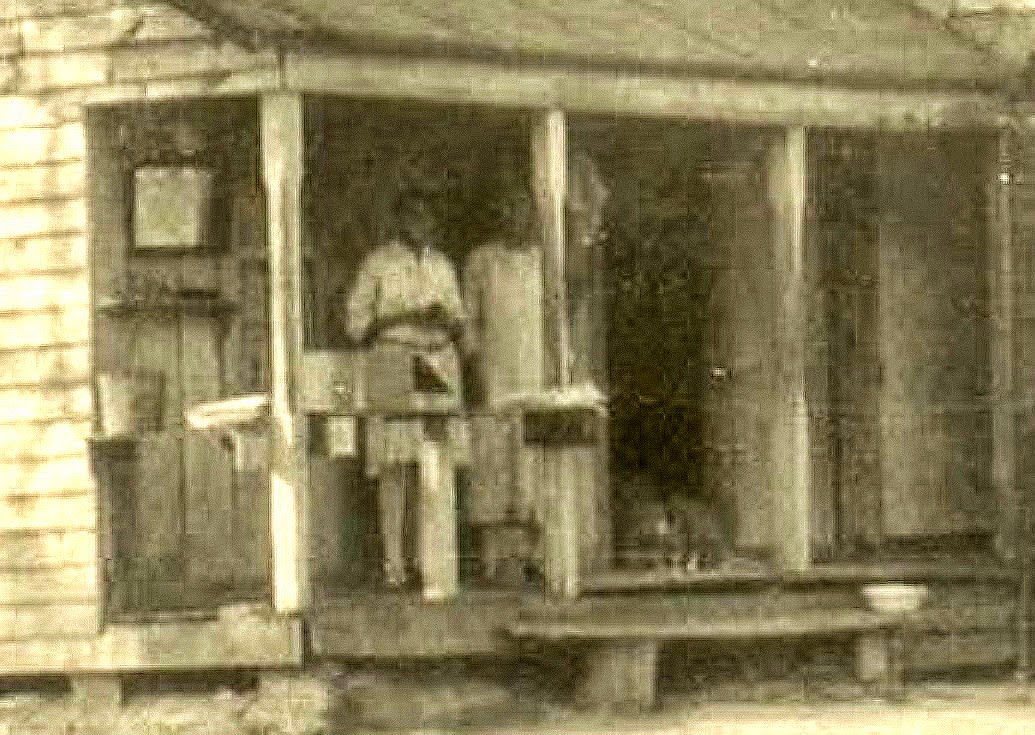 My eyes travel back to the first picture and how I wish I could see a closeup of the faces of the people standing on the front porch. I cropped the picture and zoomed in to the area where the the two individuals are standing. I believe it's two women. At first, I thought it was Annie and Effie. Something about the stance of the woman on the left makes me think she's Annie. The woman on the right appears to be older. At least that's my guess. Her hem line is longer and her dress a looser fit. Could this be a picture of Mary Jane Mitchell Sampson. If it is, this is the only picture I've come across with my 2nd great grandmother's sister in it.

One thing I can say is that the Sampsons certainly did their part in regards to documenting their lives in pictures and in Dave Sampson's case, even in newspaper articles. These Sampsons sure do want to be remembered! :)

You can read more about Dave Sampson in these posts:

My Speculation Regarding Dave Sampson's Parentage

Mappy Monday: Camp Bryan, NC and "The Savory Dishes Of An Aged Negro."