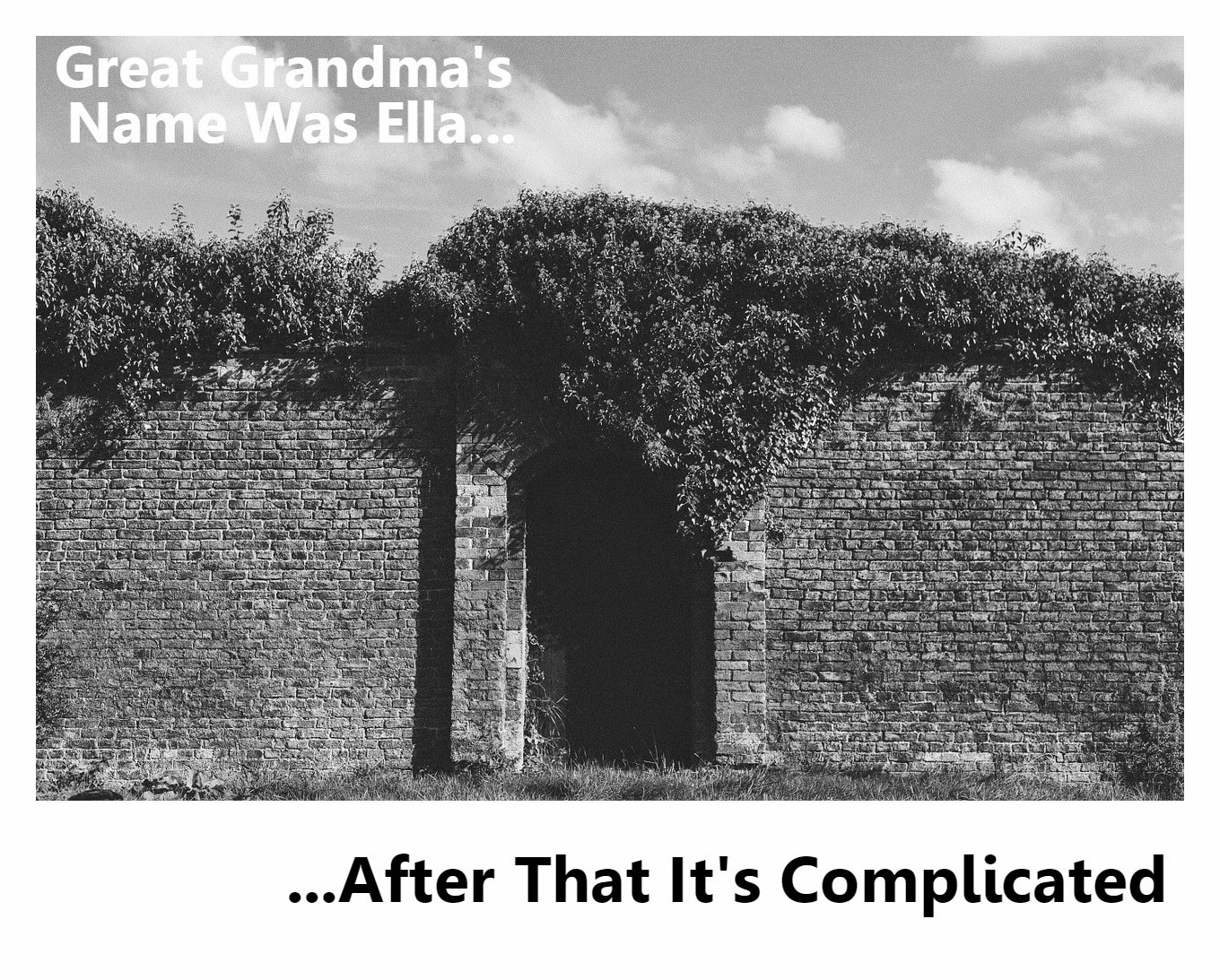 ELLLLLAAAAA!!! (said a la A Street Car Named Desire.) That's what I feel like screaming every time I do research on my paternal great grandmother Ella Kerr/Smith/Hayes/Dixon or whatever other name she might have been going by at a particular time.

If this is the first time you're reading about my Ella, you may want to go back and read part one and two. Here are the links:


It seems to me that my Ella did her darnedest to not be found in a record prior to 1920.  She was born I believe in or around 1882 in Sampson County, NC, so no there's no 1880 census entry to refer to. I knew by 1911 she was living in Wilmington, NC because that is where my grandmother Ethel Smith Murrell was born. Where was she prior to 1911? Why and how did she come to the decision to move to Wilmington? 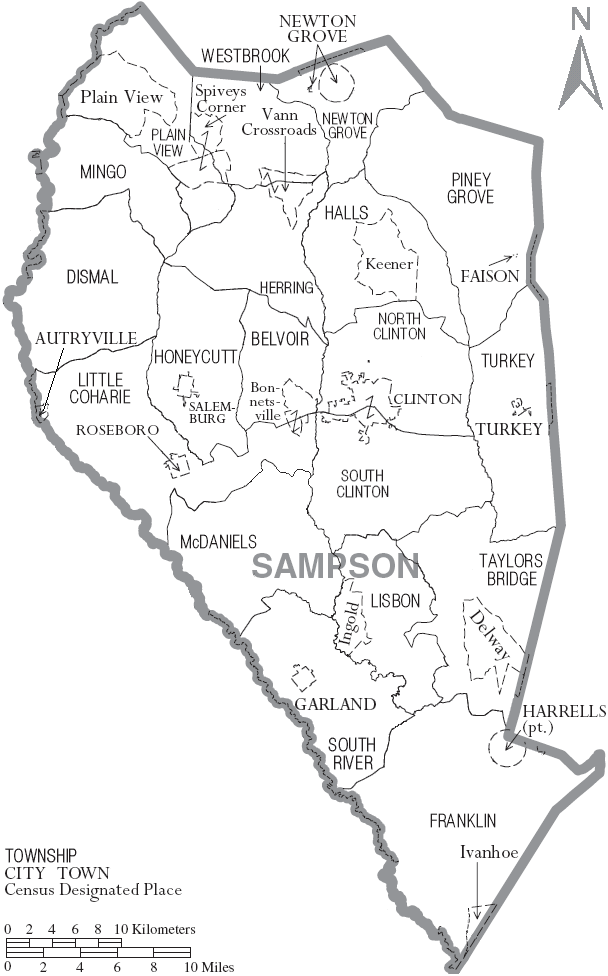 Franklin township is in the southern most part of Sampson county. This got me thinking well if she didn't stay in Sampson county, where did she go? Since she eventually ventured further south to Wilmington, I thought I should check the adjoining counties in the south. 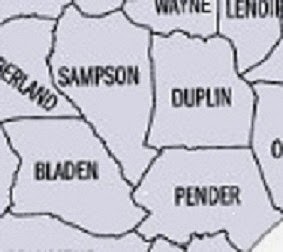 Bladen county is in the southwest and Pender in the southeast. I found an entry in the 1900 Federal census that looks promising as being my Ella.

This entry was for a household in Colly township in Bladen county.
Here's the household make-up:

My great grandmother went by the first name of Ellen or Ella in the few records I've come by with her listed in them, so this Ellen Kerr could be her. The Ellen Kerr here in this census entry was noted as "family." I haven't figured out the connection yet, if there is one. The census enumerator may have made an assumption when the household information was recorded. Here's what I do know about Celia Robinson and her family

1) Celia Robinson's maiden name was listed as "Cedie Crummedy" on her daughter Janie Robinson's death certificate. This may or may not be correct. On the death certificate of Carrie Robinson Richardson, another of Celia's daughters, Celia's maiden name was listed as "Celie Crumley." Haven't come across too many folks by the last names of Crummedy or Crumley in Sampson County but the last name Cromartie is another story. The Cromartie surname comes up quite a bit. I could see how someone may have incorrectly transcribed the name. Perhaps it was actually Cromartie

2) Celia was married to a man named Rage Robinson. Great name, right? Anyway, Rage was born in Bladen County and apparently died by the time the 1900 census came around because Celia was listed as a widow then. The family connection to Ellen Kerr may be through the Robinson surname. So far I've come across quite a few Robinsons in Sampson county but I haven't been able to identify a connection yet.

3) This is when it gets interesting. In 1910, guess where Celia Robinson and her family were living? Wilmington, NC. Hmm. I am thinking that this may be how Ella made her way to Wilmington. She went with the family she had been living with. This makes sense, you go where your resources are. The folks she had lived with were moving, so she moved. Plus, the city would have provided her with better opportunities for work and possibly education.

But of course Ellen was not living with the Robinsons. Oh if it were so easy. Oh well, I should know better by now. With my Ella, it's always complicated.