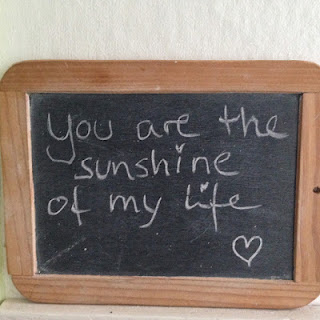 If you missed parts one and two, here are the links:


Sylvia Sheppard Bryant's Story --Part two: A Father Did The Best He Could.

I left off on part two mentioning that I believe Ethel French had quite the impact on my step grandmother Sylvia Sheppard's life. I came across the picture I have featured above and could imagine that little girl who had recently lost her mother writing something like this for the woman who took her in.

A young girl needs a mother figure. She needs someone to emulate. Well, Sylvia Sheppard went on to become a school teacher when she grew up. I think she was inspired by someone truly special. That person was Ethel French.

What a surprise to come across an article such as this. 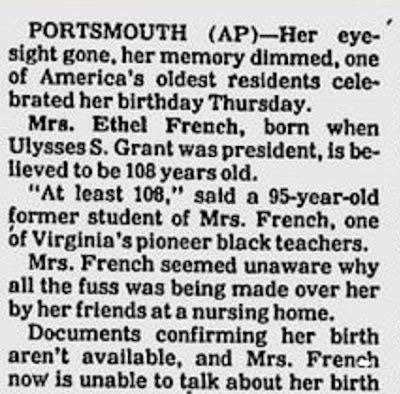 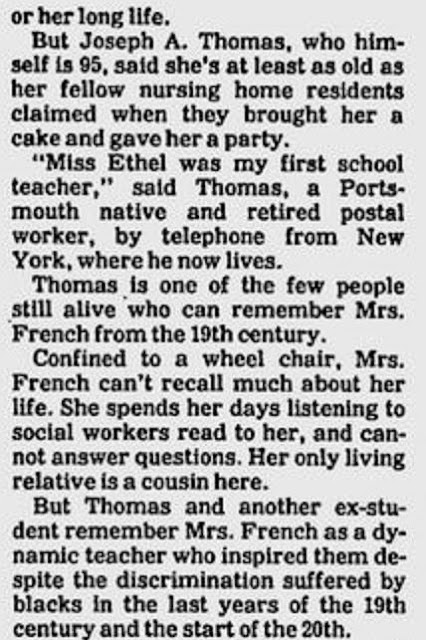 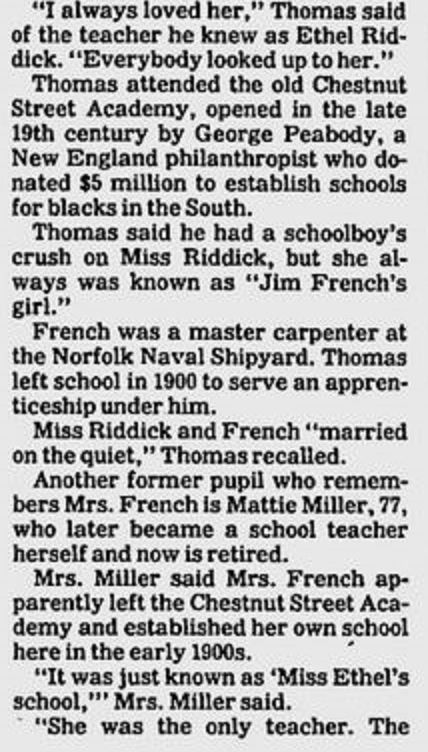 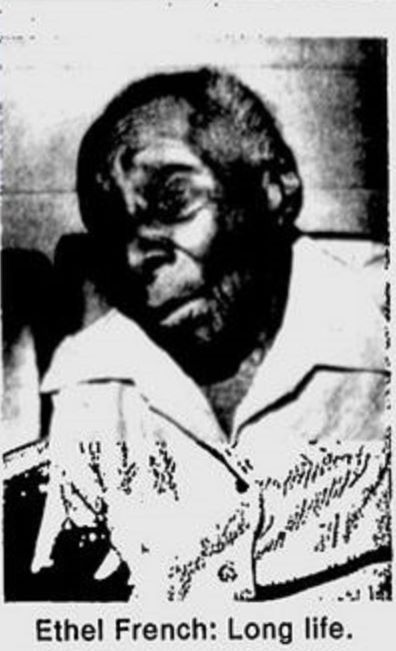 Did you happen to catch Mrs. Ora Churchill's memory of Ethel French. "She recalls that Mrs. French owned a hat shop at one time." I have a feeling that Ethel indeed knew Sylvia's mother, Mrs. Sarah Jane Sheppard. If you recall, I mentioned in part one of this series that Sarah Sheppard's occupation was a milliner or hatmaker.