Here's One Of My Genealogy "Duh" Moments 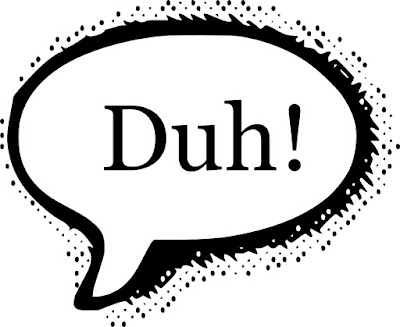 Did you hear about the Genealogy Blog Party going on over at Elizabeth O'Neal's Little Bytes of Life blog. If you haven't, click here for more information.

What was your Genealogy "Duh Moment," and how did you solve it?

For this month's Genealogy Blog Party, tell us about a mistake you've made in your genealogy research, how you discovered it, and ultimately, how you solved it.

I have to be honest with you. I have had so many "Duh" moments that I would be probably writing for days if I were to provide all the details. For this post, I am going to focus on just one.

This "Duh" moment involves an ancestor that I recently identified as a maternal 2nd great grand uncle. His name was Carolina Hauckins. I have been sharing how I discovered him and what I know so far of his life in theses posts:

His name was Carolina Hauckins -- Part One


How is Carolina Hauckins connected to my "Duh" moment you may ask? I will explain. In order for you to understand the full picture, I have to share how he fits into my family tree.

Carolina Hauckins's parents were Cesar Jones and Mary Hawkins Mitchel of Morehead City, NC. When I began researching my family tree years ago, I found 5 of these children in the 1880 Federal Census.

It wasn't until I came across the will of my 3rd great grandmother Mary Hawkins Mitchel Jones in May 2013, that I learned that there was another child.

Here's a portion of her will that mentions the names of her children. 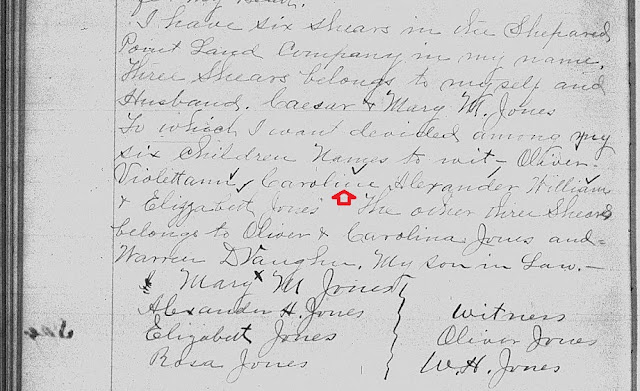 I marked with an arrow the name "Caroline." Excited to learn that my 3rd great grandparents Cesar and Mary Jones had another child, I quickly tried to find out all I could on her. The curious thing was that I couldn't find anything on her. She of course could have married someone and taken on a different surname. Perhaps she had moved far away from Morehead City, NC, the place where her parents called home. I kept looking but I could't find anything on Caroline Jones. I think I finally settled on the idea that she probably died around the same time as her mother.

You may have guessed it by now. My "Duh" moment was that I assumed Caroline was a woman. I learned recently that wasn't the case.

Caroline Jones was a name that my 2nd great grand uncle Carolina Hauckins went by. They were one and the same person.

In part three of my series on Carolina Hauckins, I shared an affidavit that his widow filled out to get a widow's pension. Here's part of what she stated in that affidavit:

His father's name was "Jones" and at the time of his marriage to me, he gave his name as "Caroline Jones. I buried him as Carolina Hauckins.

When I read those words and then saw the following document, I finally became aware of the mistakes I made. 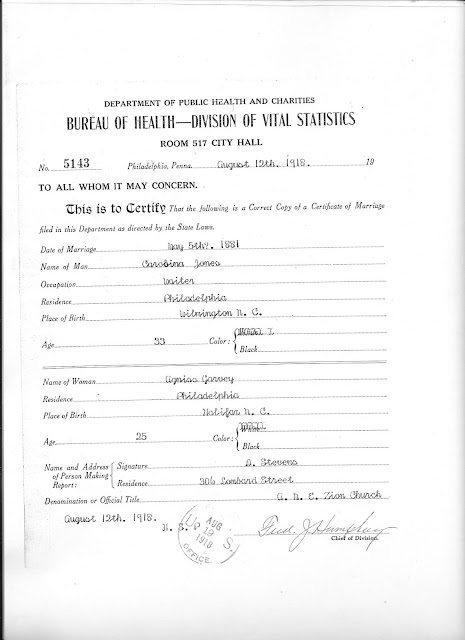 My takeaways from this were:

1) Some names can be for either gender.
2) Don't assume someone died just because you can't find them in any records. 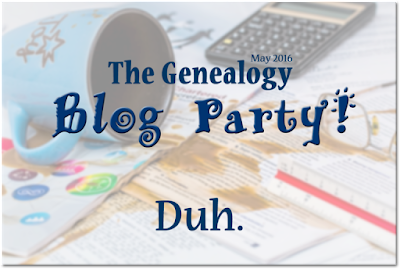