Amanuensis Monday: The Will Of Mary Mitchel Jones 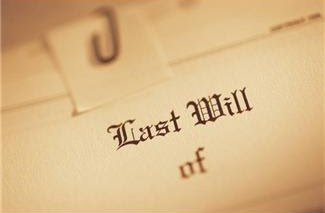 This will is another treasure that I came across fairly recently. Let me give you some background on who's it is. Mary Mitchel Jones (Jan 21, 1823--Feb 22, 1900) was my 3rd great grandmother, wife to Cesar Jones (abt 1821--Aug 14, 1899.) My 3rd great grandparents died about 6 months apart. I wasn't surprised to see that their deaths were so close together. So often it seems that couples die this way. Anyway, after searching through North Carolina, Probate Records for Carteret County on Family Search.org, I came across the will of Mary Mitchel Jones. 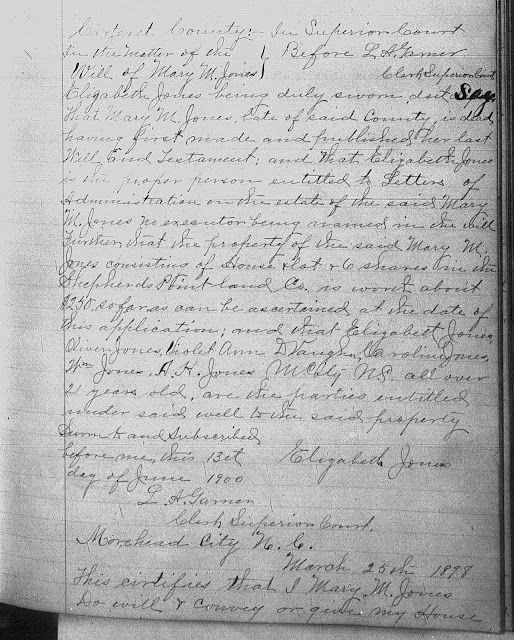 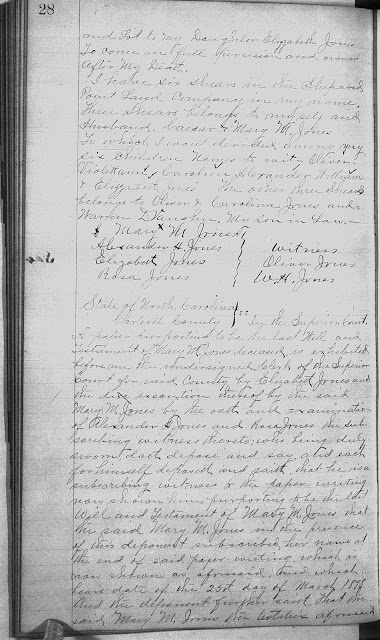 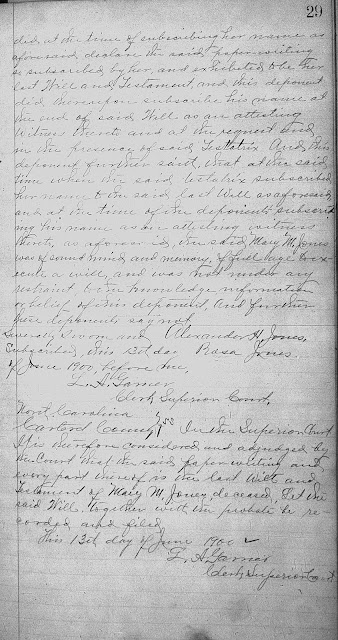