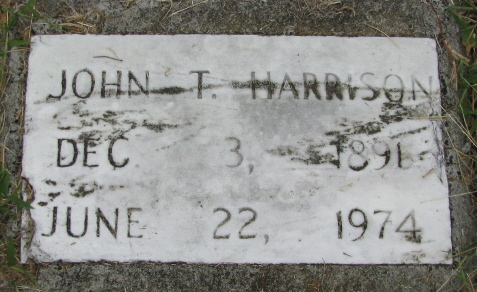 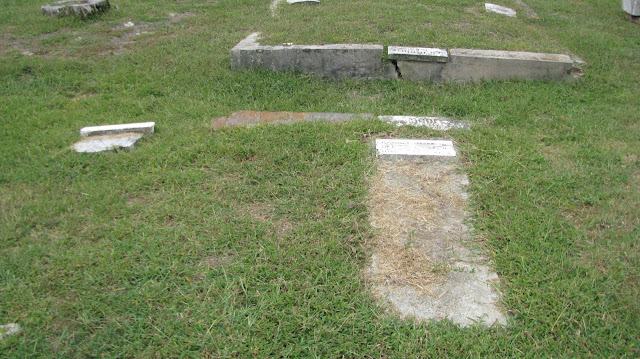 Broader view of the gravesite 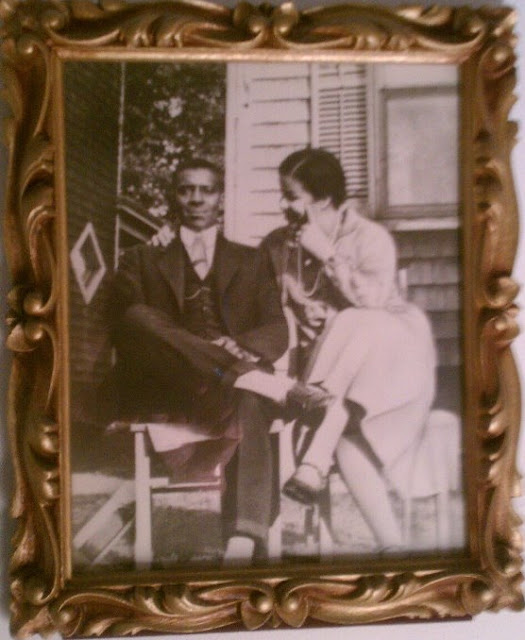 Picture of my great grandparents John and Carrie Harrison

A very special gathering took place this past Saturday afternoon that I was blessed to have had the chance to attend. In light of this, I thought it would be good to re-post some of the things that I know about my great grandfather grandfather John Thomas Harrison Sr. I will share details about this special happening in an upcoming blog post. 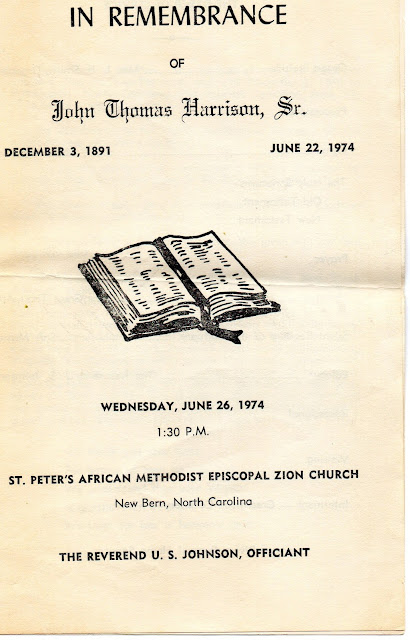 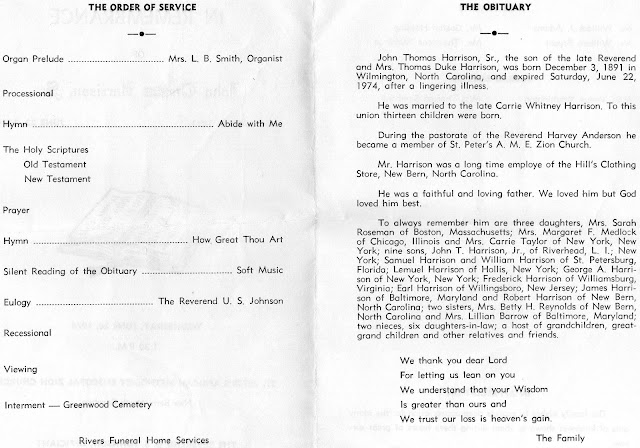 
My great grand father John Thomas Harrison Sr., was a tailor until he passed away in 1974. He had worked most of his life for Hill Tailoring Co. in New Bern. I was able to pull up an article online regarding the place he worked at. It is from "The Illustrated City of New Bern, North Carolina, 1914."

Before he was a tailor, he had a connection to Pepsi. Well, a lot of people from New Bern have a connection to Pepsi, since it is the birthplace of Pepsi Cola. John Harrison was a porter at one of the Bradham's Drug Co. locations in New Bern according to the 1916 "Official Directory of the City of New Bern" published by Chas. S. Gardiner. I think if he were alive today we might have to have a discussion about the age old battle of "Coke vs Pepsi", because I prefer Coca Cola. Nah...We probably would have a talk about a few other things first.