Not So Wordless Wednesday: You Never Know When The Tears Will Come

December 04, 2013
Two Sundays ago, while reading Crafting Lives by Catherine Bishir I had one of those moments when your heart drops and you can't help but feel incredible sadness for those who suffered the indignities of slavery. You would think it was because I read a narrative about something terrible that happened to someone or seeing people listed as property in a will. It was nothing like that. It was something very simple.

This sketch drawing gives a depiction of key buildings that stood in New Bern in 1864. So what moved me so. I will show you.

This simple notation of where the slave market was located in 1860 just moved me to tears.  This was that place...that dreadful place where some of my ancestors were bought and sold as property. 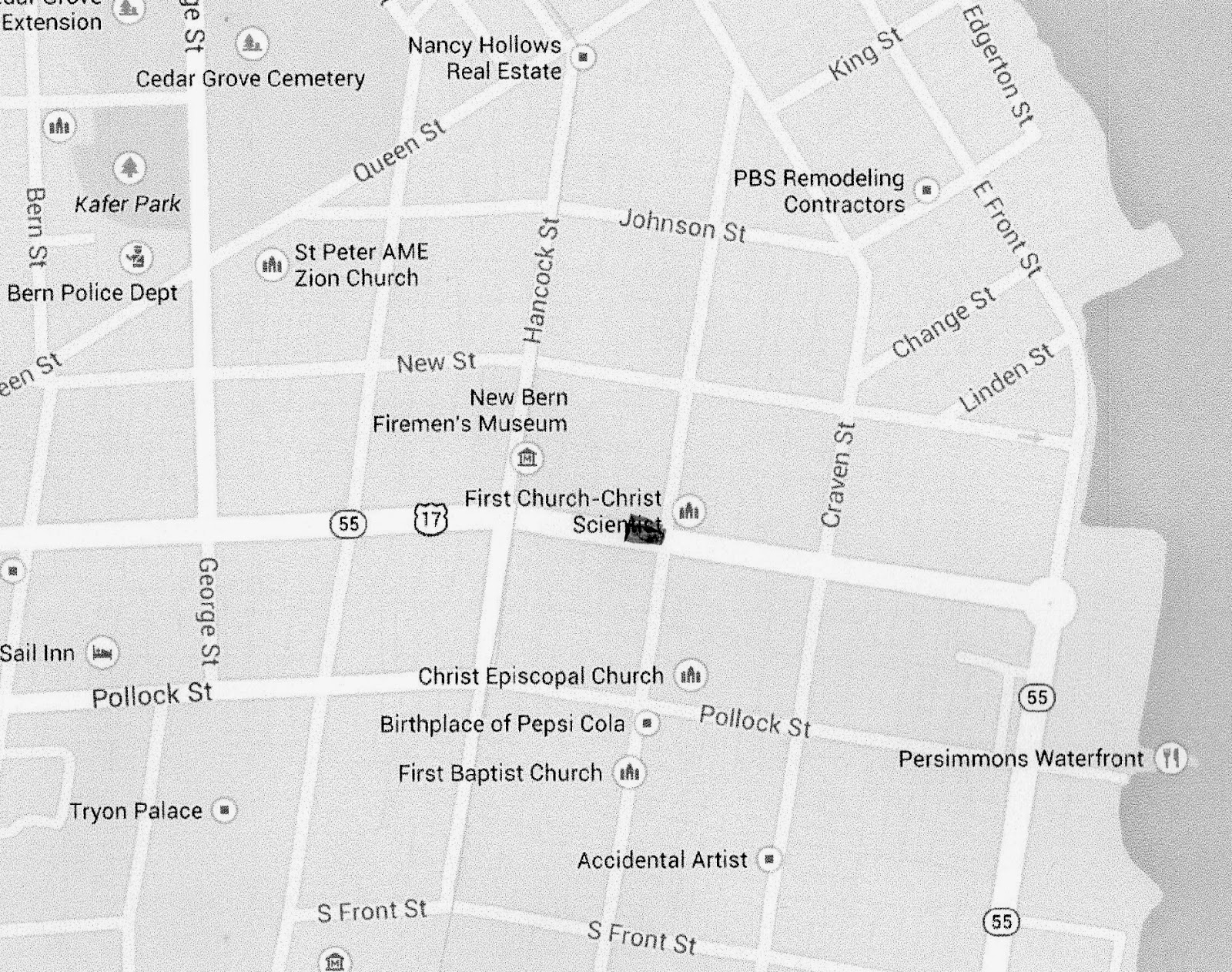 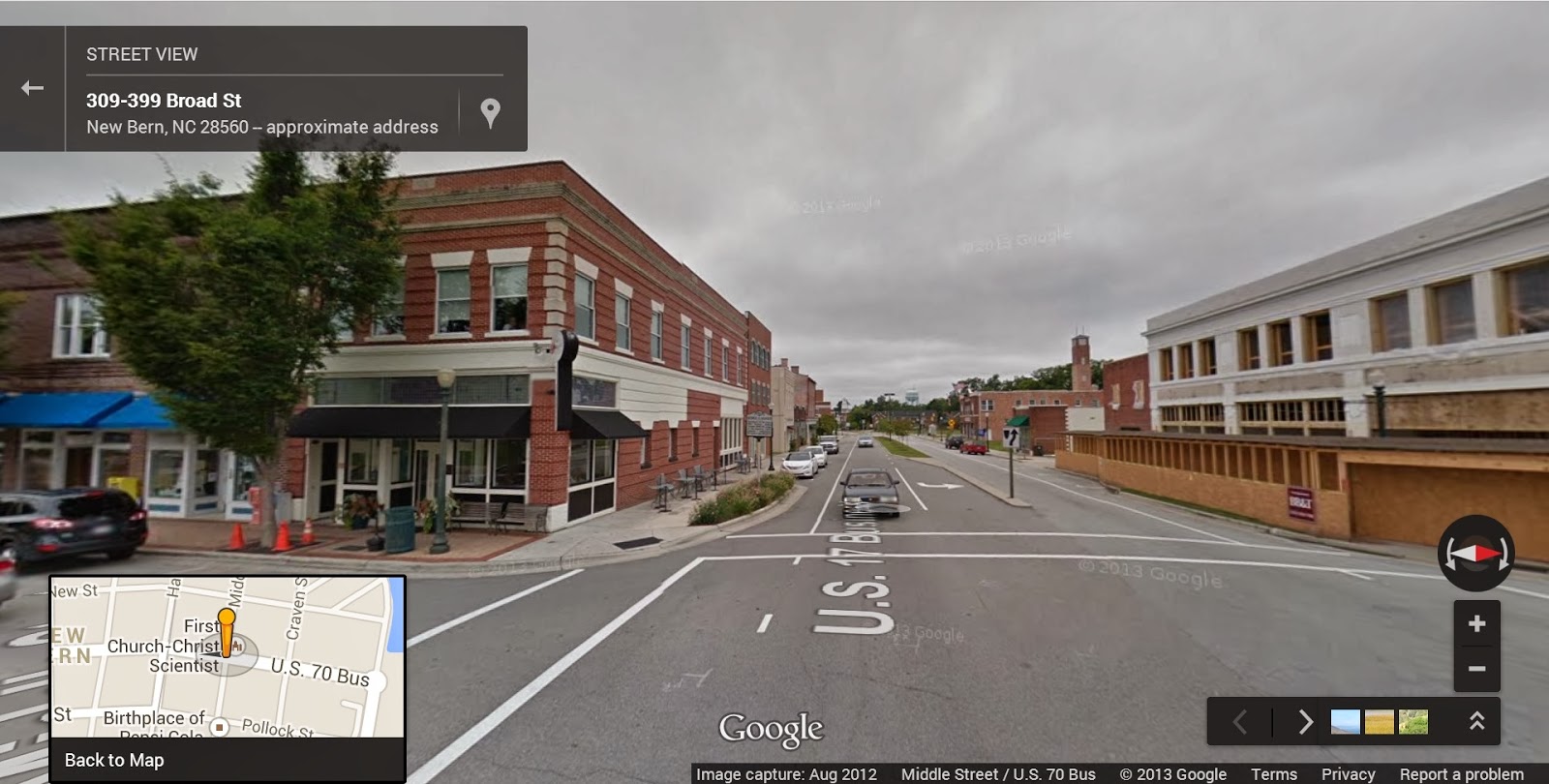 Straight ahead where the car is waiting at the intersection is approximately where the slave market would have been. On a side note, when my maternal great grandfather John T. Harrison was a young man, he used to work at one of Caleb Bradham's Pharmacies in New Bern. There were two locations, one of which is now the Chelsea Restaurant which is shown on the corner on the left. If this is the location where my great grandfather worked, I wonder what were his thoughts about this space he walked by each day on his way to work.  What stories had he been told?
Crafting Lives Harrison family Wordless Wednesday