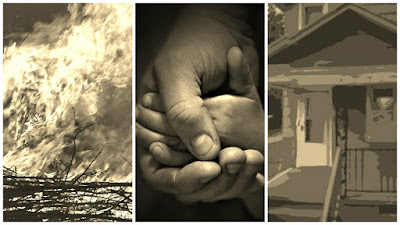 Week 44 (October 29 – November 4) – Frightening: Do you have an ancestor who did something frightening or lived through a scary event? Do you have your own ghost story in the family? Now is the perfect time to share!

Can you imagine being 4 years old, the eldest of five children and your home and entire neighborhood caught fire. There's nothing left when it is all said and done. Just rubble, ash, chimneys reaching up toward a cold December sky. Feeling lost, lonely, confused and probably heartache for losing all that was familiar to you. That 4 year old happened to be my grand uncle John Thomas Harrison Jr.

The Great Fire of New Bern took place on December 1, 1922. To learn more about what occurred that fateful day, you can check out these posts:

Not So Wordless Wednesday: Newspaper Clippings Of "The Great Fire Of New Bern"

Sentimental Sunday: I Have Now Lived Longer Than My Great Grandmother Carrie

Here's the link to a New Bern Historical Society article regarding The Great Fire:  http://newbernhistorical.org/massive-fire-sweeps-across-new-bern-1922/

Thankfully, the Harrison/Whitney clan were able to recover from the effects of this disaster. No one from the family died or was injured by the fire. John Jr.'s parents, Carrie Whitney Harrison and John Harrison Sr. were able to rebuild their home and raise their family in New Bern.

John Thomas Harrison Jr. married Sarah Richardson of New Bern on January 26 1938. Their marriage license was neat to review because I learned who performed the ceremony. 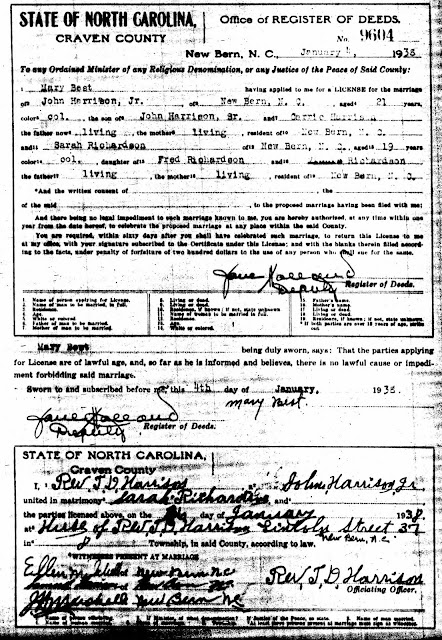 My 2nd great grandfather Rev Thomas Duke Harrison married the couple at his home at 37 Lincoln Street in New Bern! It appears to me that were at least 2 other family members present. The first witness was John Jr.'s aunt, Ellen Harrison Mitchell. Samuel Harrison is the next witness signature listed. He was John Jr.'s brother.

I haven't found any evidence of John Harrison Jr. and Sarah Richardson having any children, yet. Early on in their marriage John split his time between two cities.  He was recorded twice in the 1940 census.

Here he is first shown living with his wife's family in New Bern at 29 Carroll St. His occupation is noted as being an attendant in a barber shop. My guess is that probably did not pay a lot and perhaps is why....

... he was also working as a delivery helper in Baltimore, MD. This second census entry shows that he was staying with his Aunt Lillian and her husband William Black and other family members as well.

I don't have a picture of John but I was able to get a little bit of a description of what he looked like from the back of his World War II draft card. 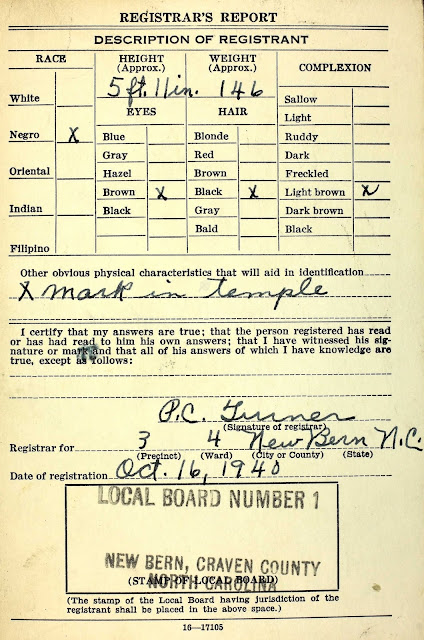 Once I saw this information, I had a sense of what he looked like. He had that tall thin Harrison build that my grandfather had when he was a young man. 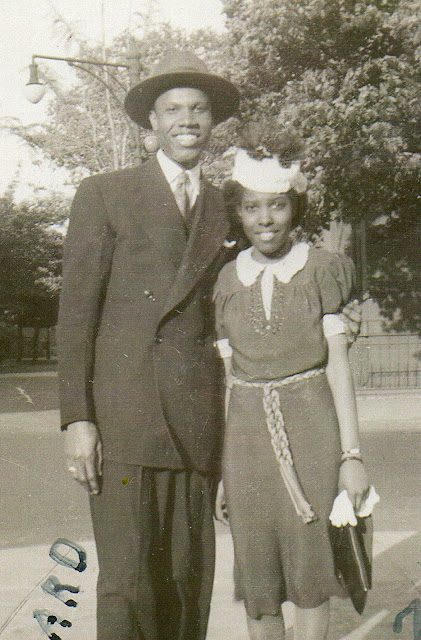 My grandfather Lemuel with his sister Carrie

The description also reminded me of what my brother looked like when he was in high school, except for the mark in temple of course. 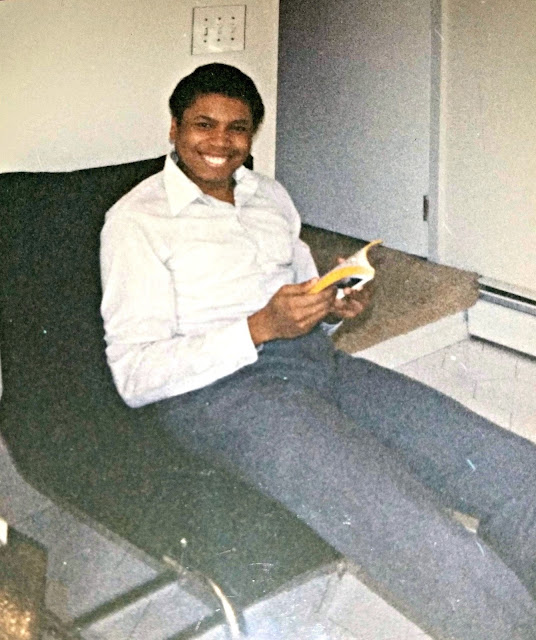 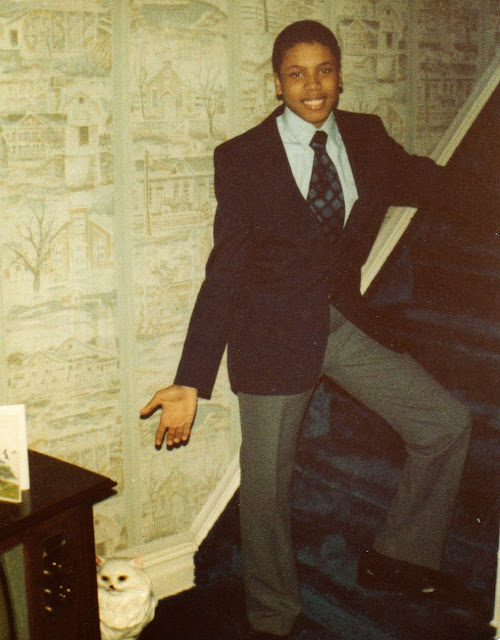 Pictures of my brother from his younger days.


Did you catch the date the draft card was filled out? October 16, 1940. On the front of the draft registration card it showed that my grand uncle had yet another job that year. 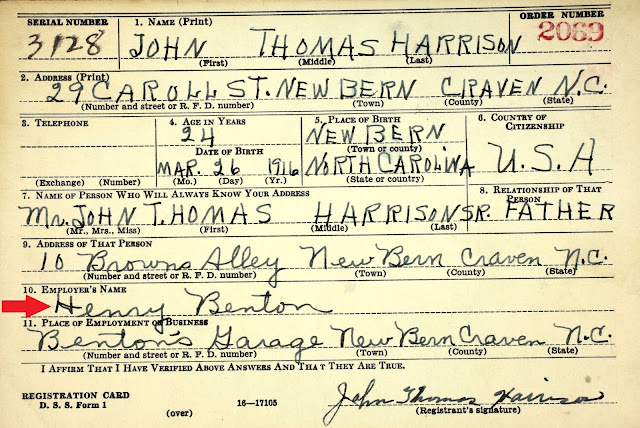 I guess you could say he did whatever he could to earn a living.

John served in World War II, enlisting in the army on May 13, 1944. After the war, he lived with his wife at 213 Jones St in New Bern while working as a laborer. 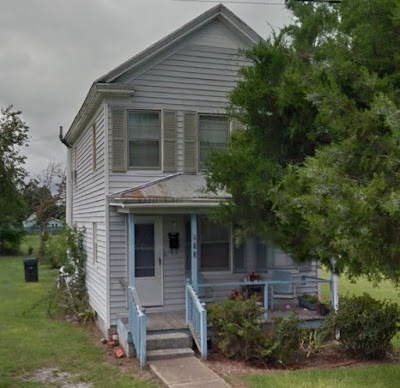 John Thomas Harrison Sr. passed away in 1974. His obituary made mention of his son John Jr. living in Riverhead, NY. at the time. I don't have any idea for how long he lived there.

I know I am so behind on these 52 Ancestors prompts but I'm determined to finish things out. On to #45!
52 Ancestors --2015 Edition Harrison family New Bern