My Strongest Ancestor(s) Would Be... 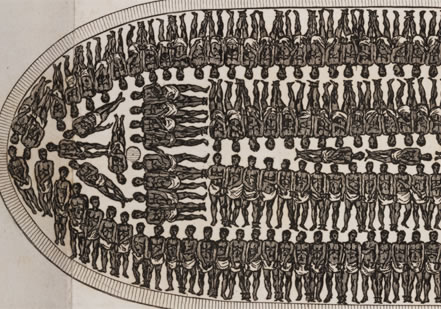 
If you are not familiar with the Genealogy Blog Party, be sure to stop over to host Elizabeth O'Neal's blog Little Bytes of Life for more information.

For the June Genealogy Blog Party, tell us about your strongest ancestor.

What situation did s/he endure?
How did s/he survive?
What sort of strength did s/he display?
BONUS for GoT Fans: How does this experience qualify him/her to sit on the Iron Throne?
Not a Game of Thrones fan? No worries. Just tell us about your strongest ancestor.

Game of Thrones is one of those series I've been meaning to get to but there seems to be so many good shows on TV and simply not enough leisure time to catch them all. One day soon though I'll get to it hopefully.

I take it that whoever is deserving of the Iron Throne must be someone who is is extremely strong both physically and mentally. Well, I would say that honor I would bestow upon my ancestors who survived the Middle Passage. Those brave souls were ripped from established lives in Africa. They were people with hopes and dreams. They were mothers, fathers, sons and daughters. Their names I will more than likely never know but I wish to honor them.

If I were to choose an ancestor out of the ones I've researched, I would have to pick my great grandmother Carrie Ethel Whitney Harrison. In my post Sentimental Sunday: I Have Now Lived Longer Than My Great Grandmother Carrie, I shared a little bit of why I believe she was very strong woman.  She took care of her family during a fire that took place in New Bern, NC in 1922.

You can read more about that fire here. 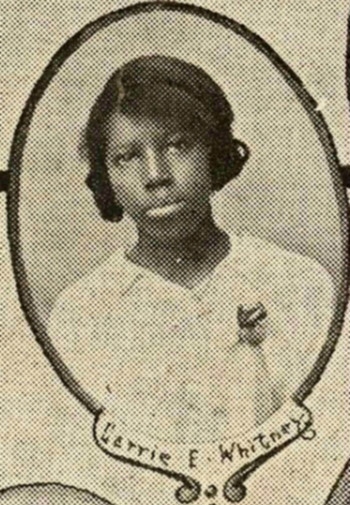 "The Planet" 1915, Vol. 1 No. 1
Image courtesy of the New Bern-Craven Public Library
Carrie Ethel Whitney Harrison
(Picture is from her high school yearbook) 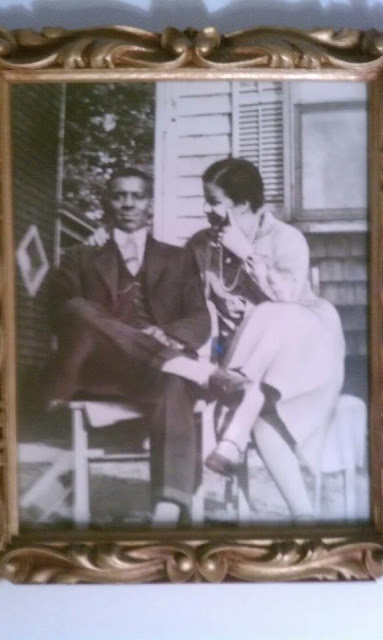 
Here are some other posts about my great grandmother Carrie: