The Book Of Me: Prompt 5 --Your Childhood Home --Part two

October 12, 2013
For details about The Book Of Me, Written By You project created by Julie Goucher, of the Anglers Rest blog, please refer to this link  http://www.anglers-rest.net/book-of-me-written-by-you.html.

The prompt for week 5 is Your Childhood Home

When did you leave home?
Where was it?
Where did you move to?
Was it rented or owned? –  with parents/Grandparents
Was it inherited
What was it like – describe it – each room.
Were there a favourite room?
Is there anything you particularly remember from the house?
Pictures
The road & area

I decided to break this prompt up into two parts because in a way it is how I view my childhood. First, there were the years my family and I lived in Cambria Heights which I wrote about in The Book Of Me: Prompt 5 --Your Childhood Home --Part one.  Today's post is about my childhood home in Lake Ronkonkoma, NY. 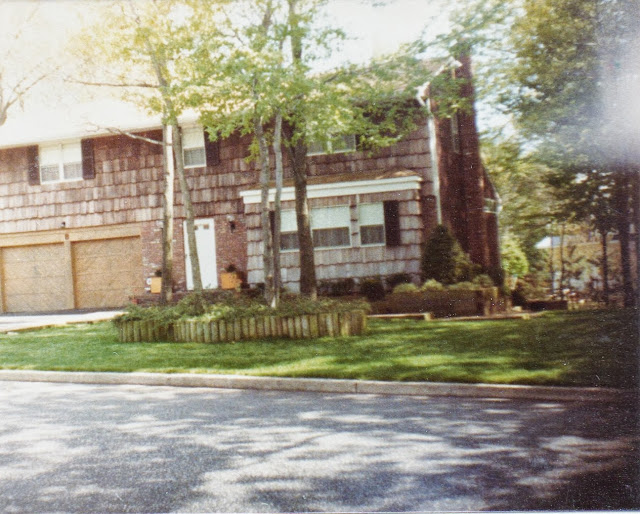 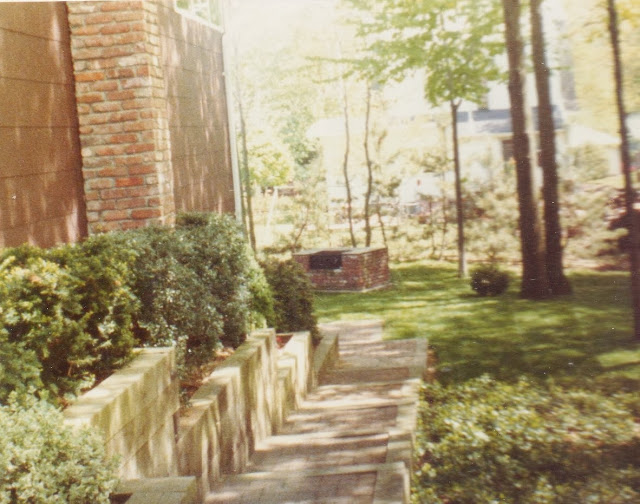 Side of house leading to the back yard. 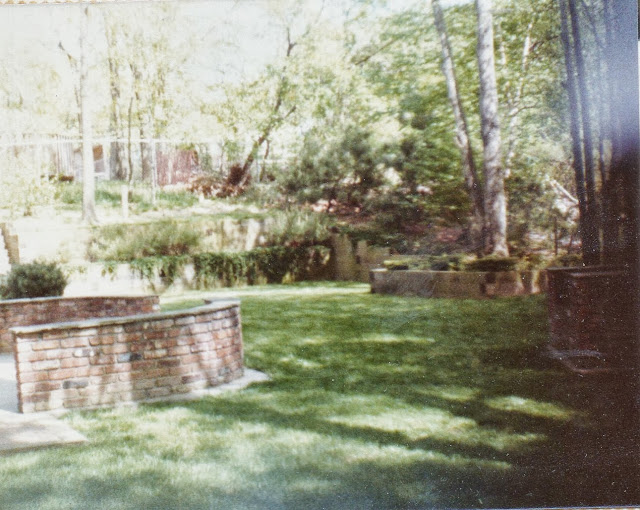 A view of the backyard.


The neighborhood started to change in Cambria Heights towards the late 70's. Bars on windows became the norm and my parents pretty much said "See ya." So in September 1982 my family and I made the move to 8 Ethan Lane, Lake Ronkonkoma, NY.  My parents were very proud of their purchase. I remember when we moved I couldn't get over how large the house felt. It was just so much larger than our house in Cambria Heights. The other thing that took some getting used to was the sound of crickets at night! They seemed so loud those first few nights after the move but we eventually became used to these new sounds of nature.

I gained some things and lost some things once we moved to Long Island. All of the sudden, I had personal freedom. I could play outside and ride my bike where I wanted to. No more just sticking to the block I was living on. I could now ride blocks and blocks away from home. If I wanted to visit the 7 Eleven, the A&P, or the Deli across the street, guess what? I could go there. This was a new world to me. I was a latchkey kid, so I learned how to take care of myself after school. My mother cooked on Sunday the meals for the week and stored them in the fridge, so all I had to do was reheat them and Bam! --I had dinner. I would have free time, then time for chores, dinner, and then homework. By then, Mom would arrive home first usually by 5:45 pm and then dad at 6:30 pm. Both my parents worked in the city. My mother was a social worker out of an office in Jamaica, Queens and my father worked for the federal government in the General Services Administration (GSA) at an office in Manhattan.

Unfortunately, the move meant seeing my extended family less often. The house on Ethan Lane was about an hour away from where my grandparents and other relatives lived in Queens. Instead of seeing my paternal grandparents every day after school, it became more like once a week. We still saw family but it gradually became just on holidays or birthdays.  That sense of family or connectivity just wasn't there like it used to be and I missed that. I still miss that. This is probably why I have been so drawn to genealogy.  It has given me back some of that sense of connection that was lost so long ago.

Overall, my years on Ethan Lane were happy ones. My favorite room in the house I would have to say was my room. I finally had that large bedroom I had always dreamed of ! :)

One of the traditions we had was to take photographs outside the front door of the house on special occasions. 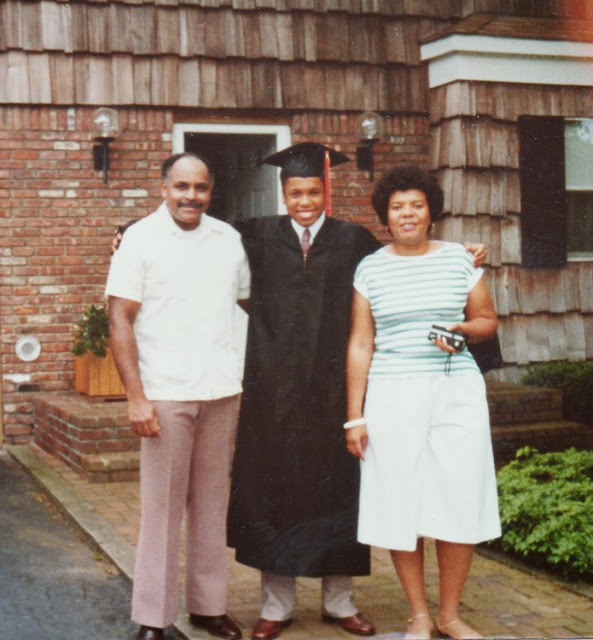 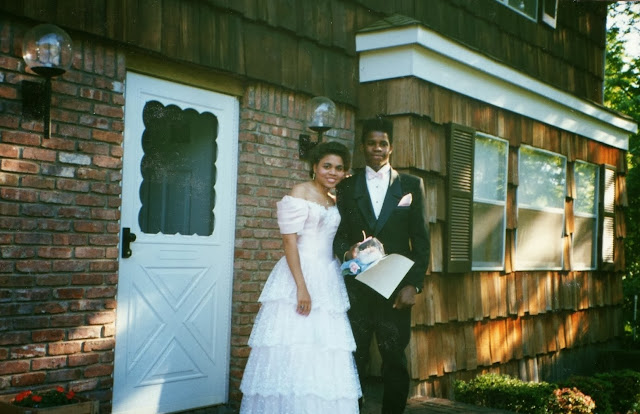 
Once I graduated from high school, I went away to college at Binghamton University or as it was called in my day, SUNY Binghamton. I came home for Summer break my first year. After that I made sure I found work on campus or in the Binghamton area during the Summer. I was too used to having my freedom. From that point on, I was pretty much out of the house.
my childhood The Book Of Me