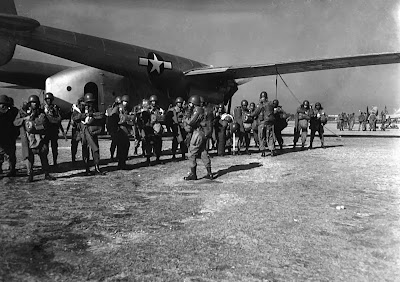 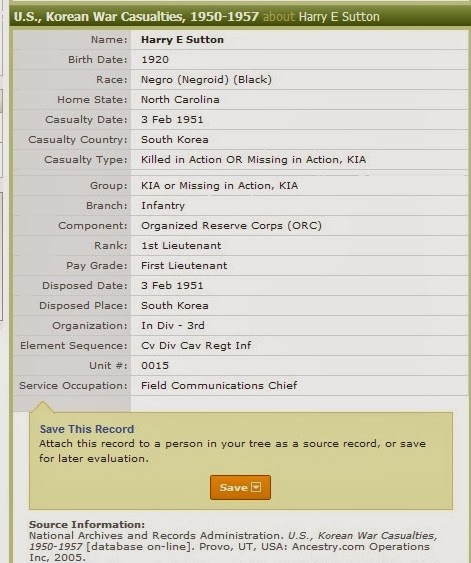 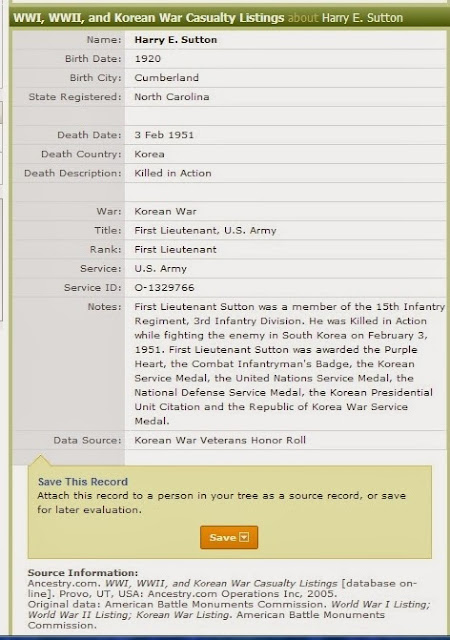 One of my more recent paintings I know last week I had said was going to finally get around to posting pictures from our Cape Cod trip we took back in June. I thought I should let you in on a little secret first. It's part of the reason why I've been posting less to my blog.  I am absolutely loving painting right now! Gosh, it's such a release of creative energy and it relaxes me. I feel like I finally have found the thing I had been missing in my life.  About five years ago when I was going through a little dark period, I fell in love with the work of the artist Kelly Rae Roberts. She had these little inspirational sayings on her paintings of ladies that just spoke to me. I added a few of her prints to my house, making the point of reading the words on them daily. Those little messages were like vitamins for my spirit. I've been a follower of her blog and newsletter since then. When I learned in August that she was going to begin hosting monthly art dates
Read more