April 17, 2014
On my post, The Wonder Of Wandering, I featured a couple of newspaper articles that discussed an enterprise that was run by a family with the last name of Mallett. They ran Clare Fibre Works in Riverdale, NC which employed a large number of individuals from the area. One of the the Mallets, specifically one by the name of Charles E. Mallet had a connection to one of my ancestors.  David Sampson was my 2nd great grand uncle who I have written about quite a bit on this blog.  If you are new to my blog, here are two posts about him.

On the 1880 Federal Census, Dave Sampson was listed as working as a porter in a store for Charles E Mallett. Charles and David were approximately the same age. I wonder what their relationship was like.

Recently, I connected with a descendant of the Mallett family on Ancestry.com who happened to have a public family tree with a picture of the Mallett gentlemen posed together.  Guess who was pictured with the bunch?  Mr. Charles E. Mallett! 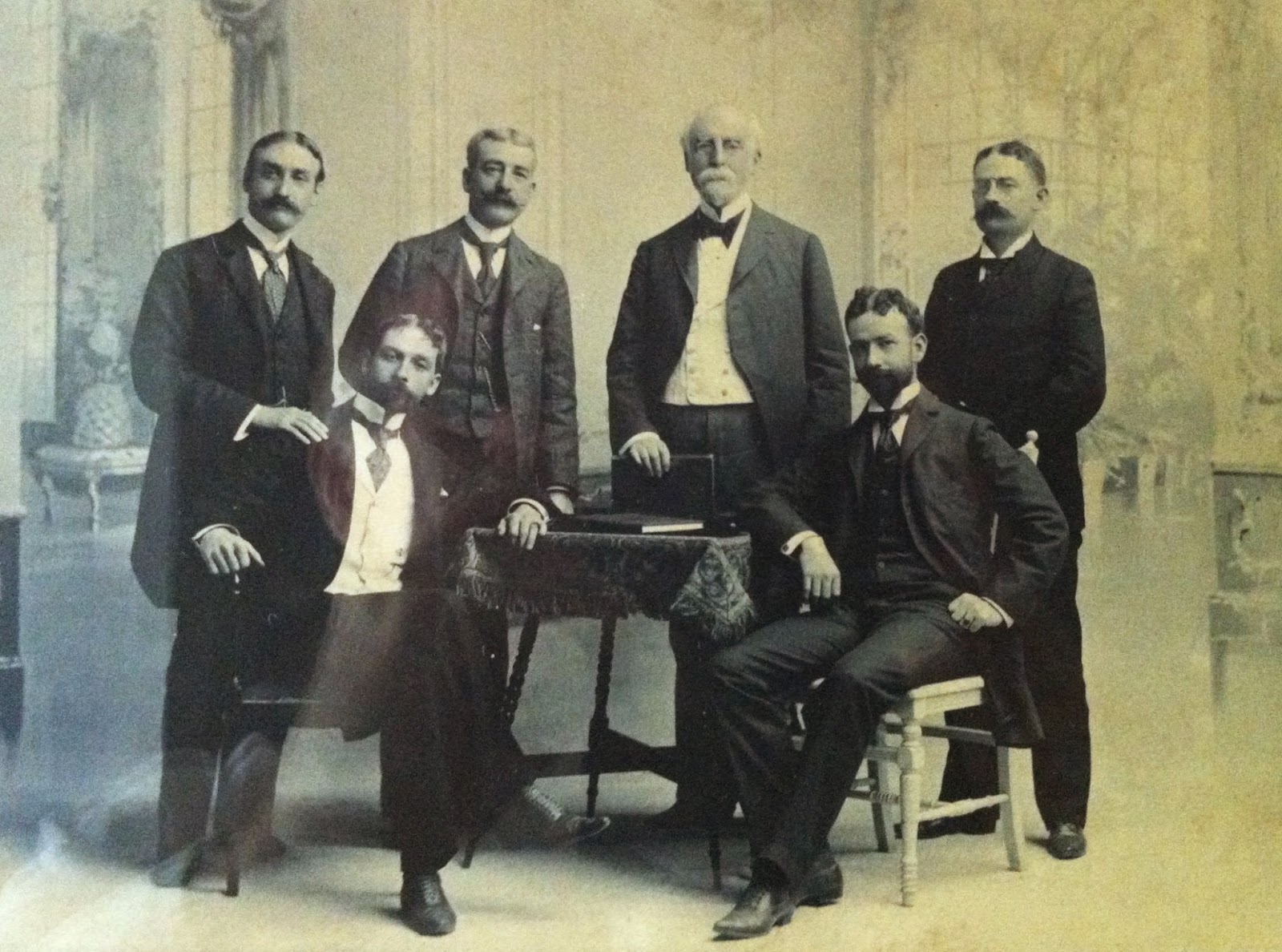 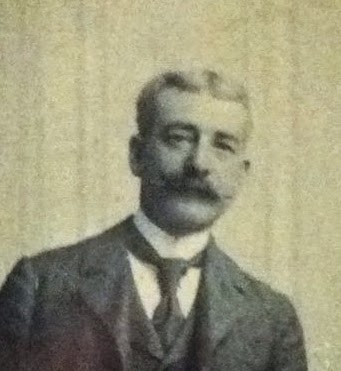 
I have to send a thank you out to Mr. David Mallett Jr. for allowing me to use this photograph. There's just something about seeing the faces of people who knew your ancestor that resonates with me. I look at Charles Mallet's picture and I just want to go up to him and say, "Hey, what did you know about my 2nd great grand uncle David Sampson?  What was he like? What sorts of stories could you tell?"

Speaking of Dave...I have to say there is always a story to be found about this guy. Just today, on Newspapers.com I found this article regarding the man. Check this out. 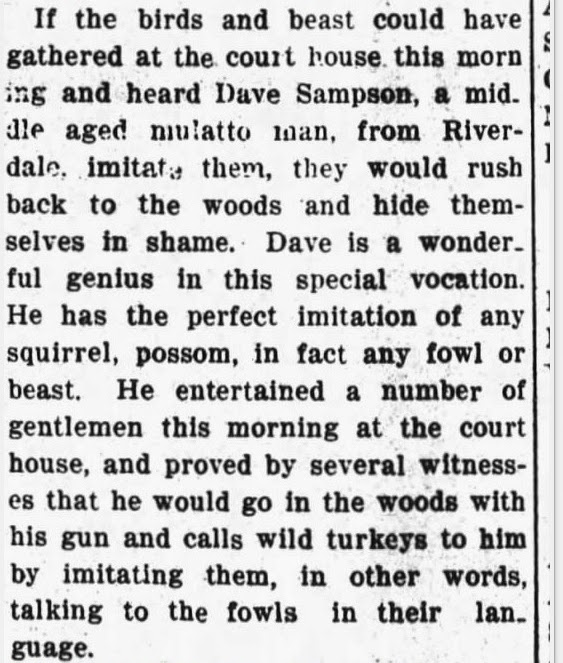 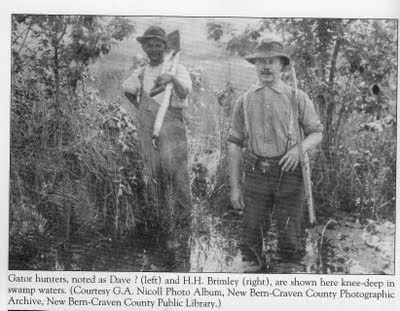 Image courtesy of the book, Craven County
by Lynn Salsi and Frances Eubanks
Dave Sampson is on the left.


P.S.  Okay technically now it is 12:10 AM Friday, but I did start it Thursday, so I am sticking with the Thankful Thursday title. :)
Riverdale Sampson