June 16, 2014
If you are not familiar with this wonderful project that was created by Julie Goucher of the Angler's Rest blog, please refer to this link:  http://www.anglers-rest.net/book-of-me-written-by-you.html

This week's prompt is - Your Year

I would say that "My Year" was April 2004--March 2005. That was year that it seems like the stars aligned and it was decided that I would become a mother. My then boyfriend and I took a terrific trip to Las Vegas, just the two of us. Man it seems like ten thousand years ago now that I'm sitting here writing this. Well we had a really good time, if ya know what I mean and came home with a little souvenir. 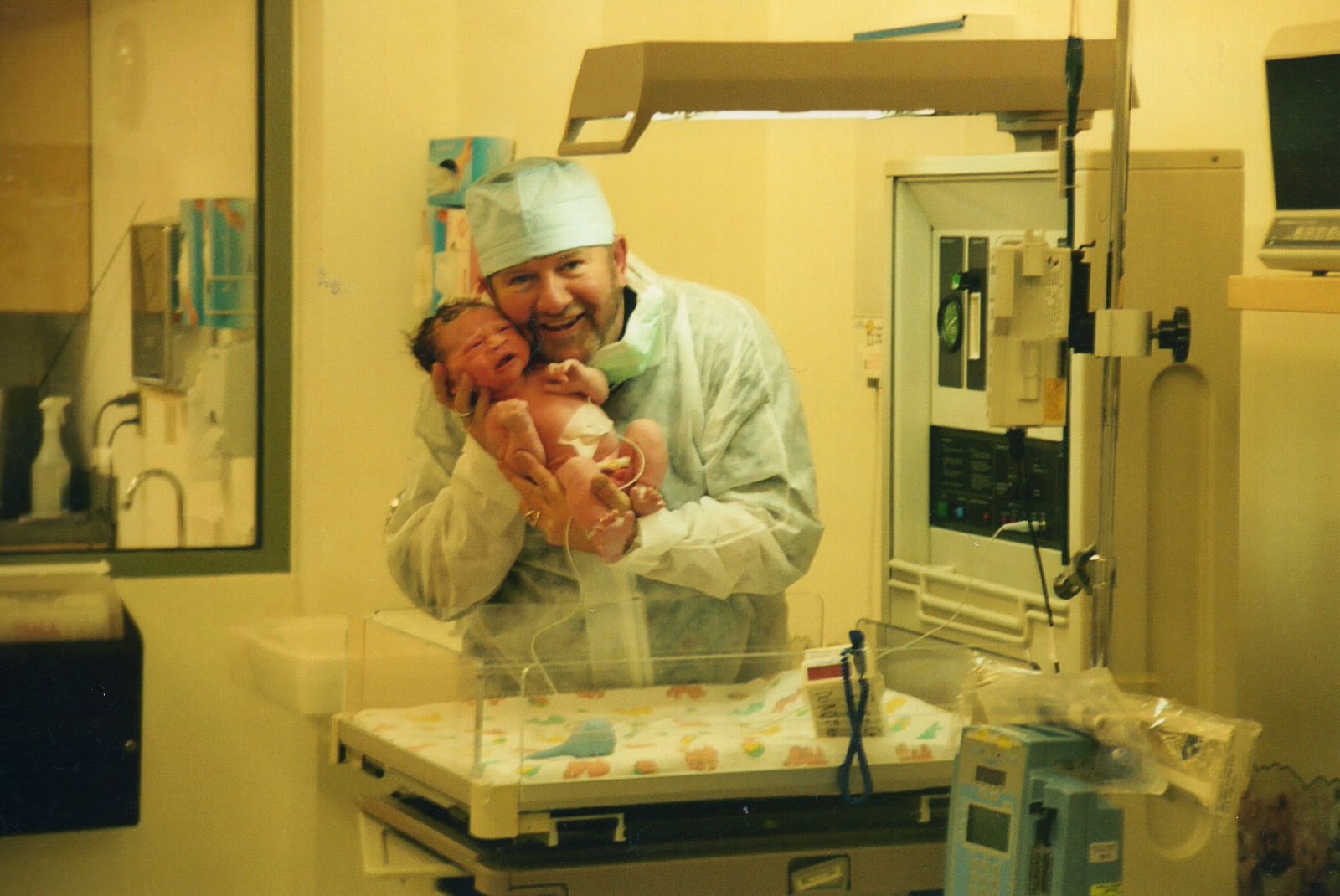 My son and my husband

That souvenir is now 9 years old and I can't imagine my life without him and this wonderful family that my husband and I have created together.

The Autumn before my son was born, my then boyfriend asked my dad in person for his daughter's hand in marriage. My dad was very happy to know that his little girl was going to be in good hands. On March 30, 2005 we made things official and tied the knot. 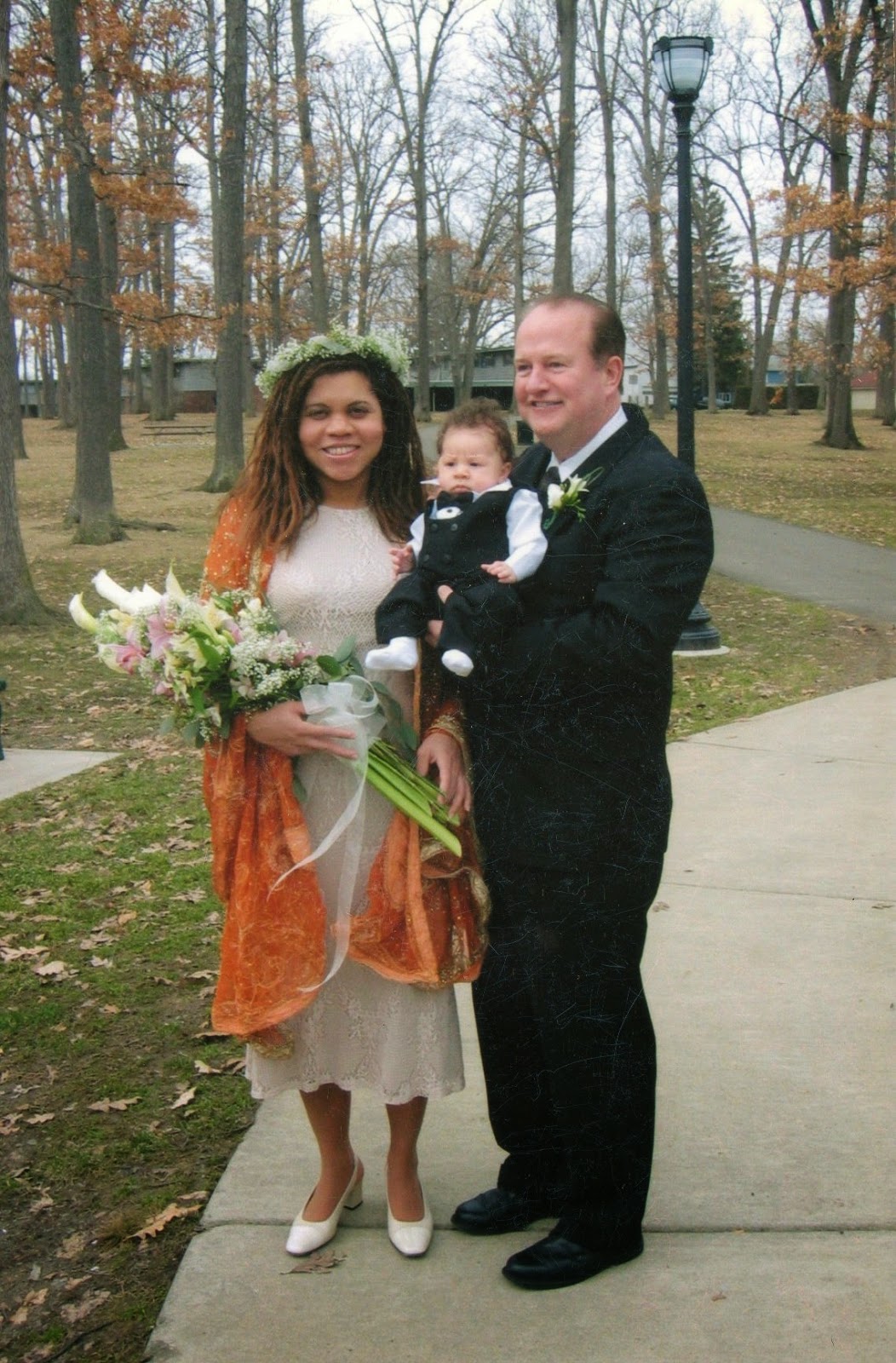 
The year that was not my year hmmm...let me think. I think 1996 was a tough year because that is the year that my paternal grandparents died. My grandmother, Ethel Murrell,  passed away suddenly on July 4,1996 at the age of 85. She went to bed the night before and that morning she never woke up. Apparently, her heart gave out. She lived a good long life though and although her passing was sudden, the way in which she died was a blessing. She was an active woman and knew who she was until in the end. I should hope that someday someone can say the same thing about me when it's my turn to go.

My grandfather's health had been on the decline the last couple of years of his life. When his wife Ethel passed, I think he lost whatever fight he had left and came to peace with joining his wife. Harold Osmond Murrell died on October 9, 1996.

That was a tough year. My grandparents had been a big part of my life. They took care of my brother and I after school until my family moved to Long Island just before I turned 10. Those years I treasure. The afternoon routine of doing homework, playing outside, and knowing their caring eyes and arms were watching over us was a blessing. It was hard to say goodbye.


The Book Of Me