Sometimes When We Search For One Thing, We Discover Something Else 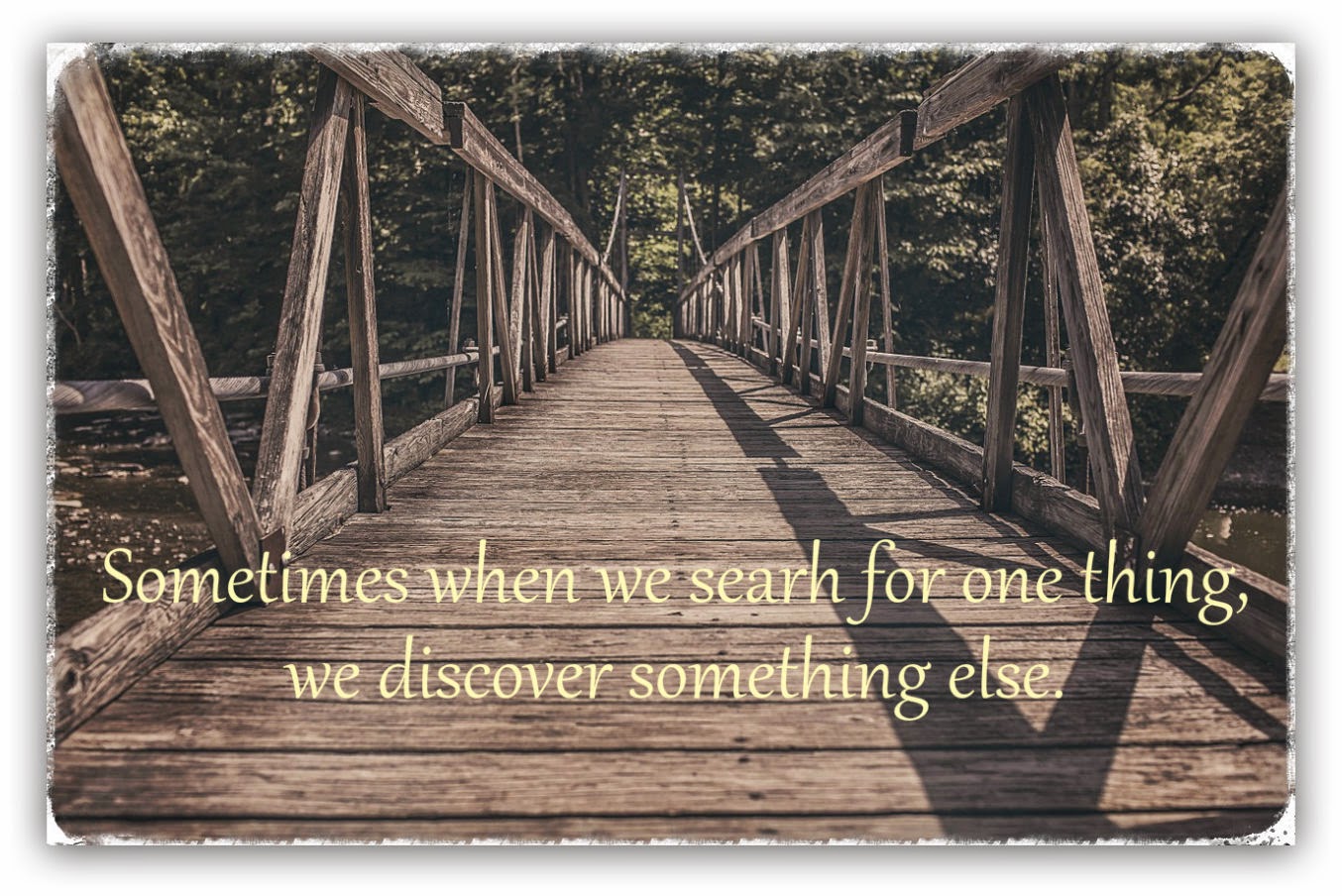 As I mentioned at the end of my post, 52 Ancestors: Hester Harris Pierce --My 2nd Great Grand Aunt, I was able to find leads on what became of couple of her siblings while I was looking researching newspaper articles on Hester and her husband. Just as a refresher I'll mention that Hester Harris Pierce was the daughter of my 3rd great grandfather Bristow Harris from Wilmington and New Bern, NC. I am a descendant of Bristow's second family who lived in New Bern, NC through his daughter Sarah Harris Whitney. Bristow Harris's second family consisted of Lemuel T Harris, Sarah's brother and Amy Brown Harris, Sarah and Lemuel's mother. Hester Harris Pierce was their 1/2 sister who was born in Wilmington.

Lemuel Harris became a waiter who settled in Boston, MA. Whatever became of Bristow Harris's other children that were from Wilmington? Here's a clue on one of them. 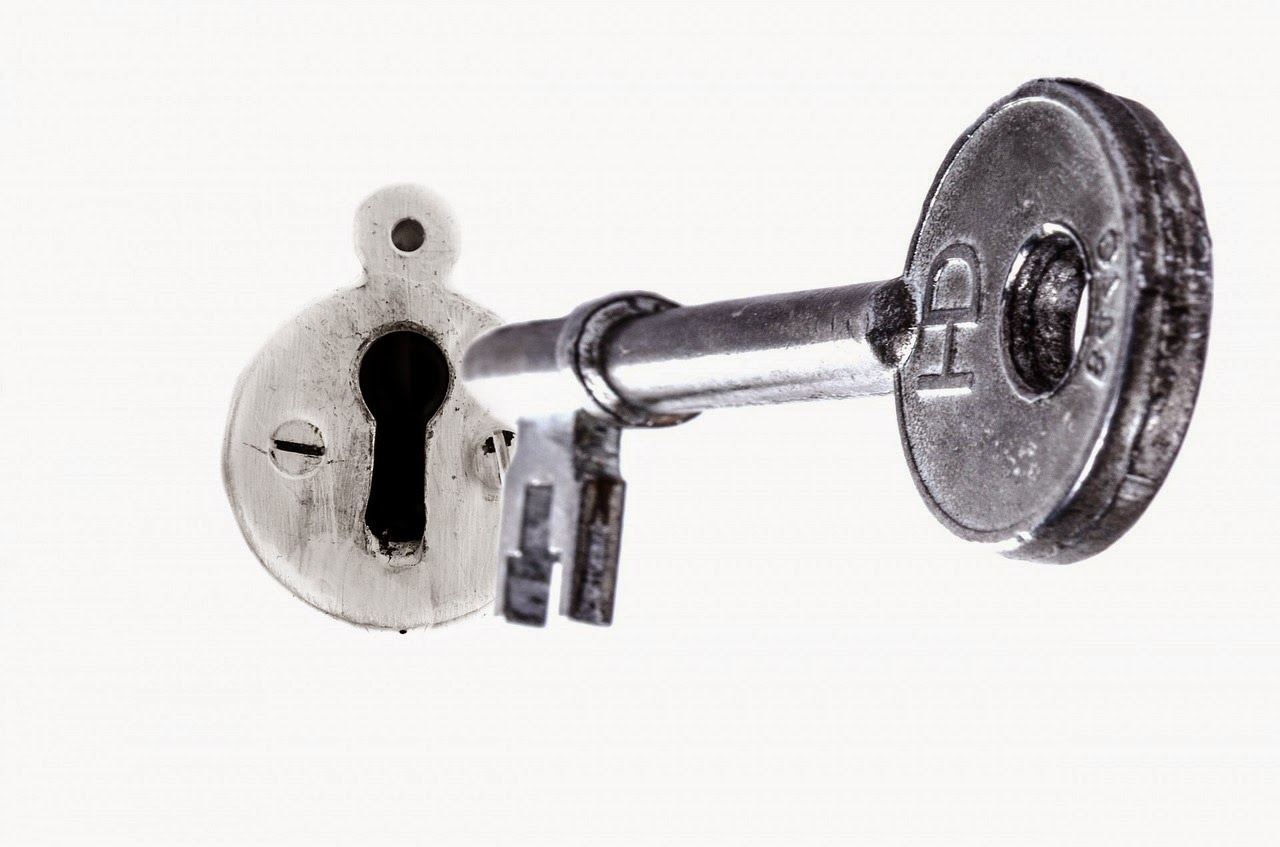 And just like that I had found the key to unlock the door on what became of Hester Harris Pierce's brother, Thomas Harris.