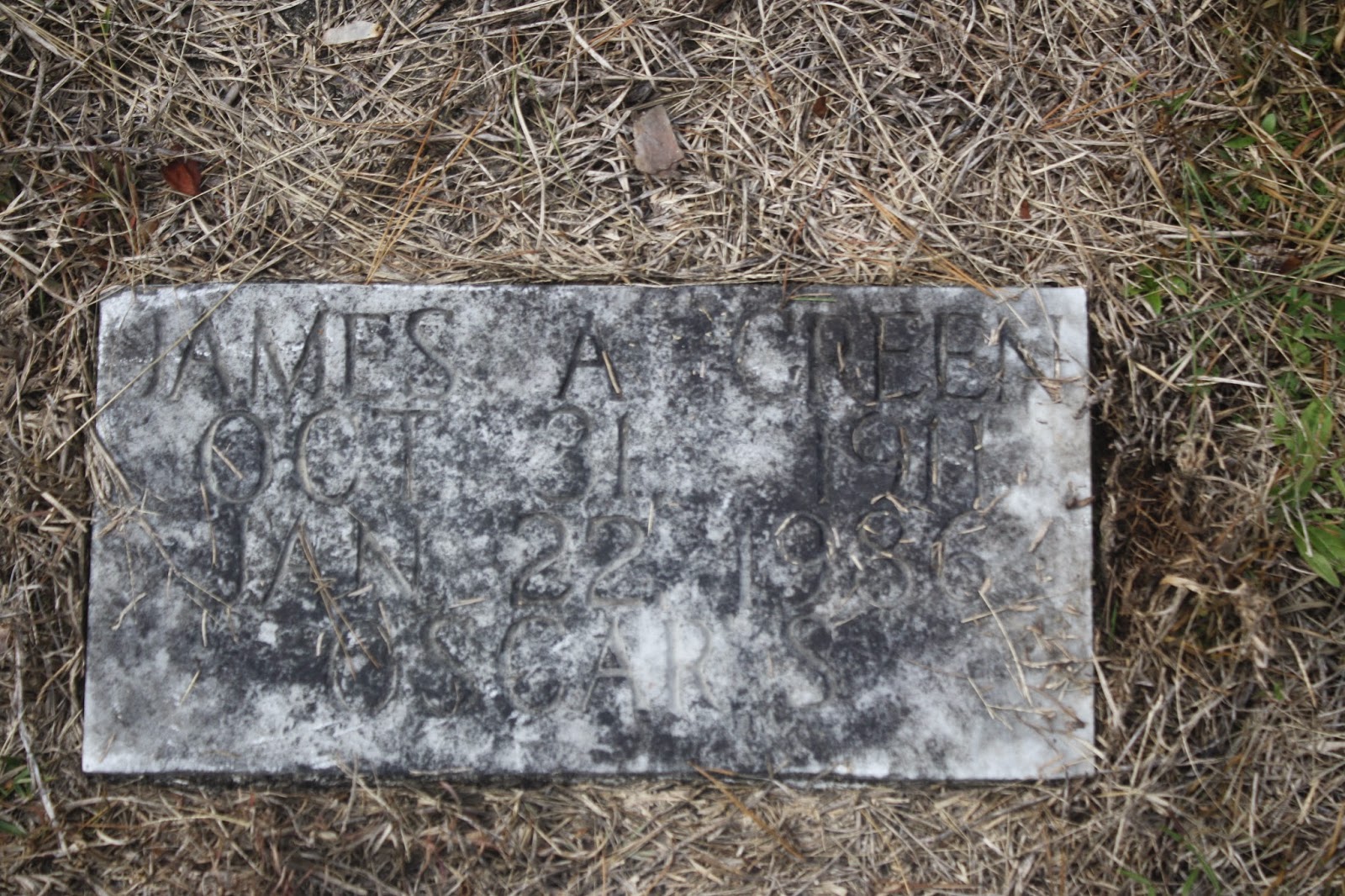 James A. Green is connected to me through my Whitney family line. Samuel Whitney was my maternal 2nd great grandfather. His brother Augustus Whitney had a daughter named Margaret Whitney who married a Tully Green. Margaret and Tully were James's parents.
Tombstone Tuesday Whitney family