On The Hunt For Elizabeth Jones 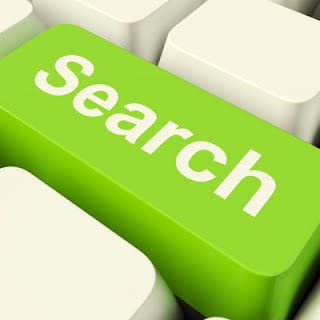 Well, I learned a lot from the will I featured last week on my post Amanuensis Monday: The Will of Mary Mitchel Jones.

1) Mary Mitchel Jones owned property! She had a house and a lot that was inherited by her daughter Elizabeth Jones.

2) My 3rd great grandparents had a total of 6 children. Caroline Jones was a child I hadn't known about. I was not able to locate her on any of the Morehead City census schedules but there she was, plain as day, mentioned in the will. What happened to her? Why wasn't she shown living with the family group in 1880. Was she one of the older children of Cesar and Mary M. Jones?

The answer to that last question, I think one can sort of figure out from Mary's own words in the will.

"To which, I want devided among my six children Names to wit, - Oliver  Violet Ann  Caroline  Alexander, William & Elizabeth Jones"

I thinks she listed her children in birth order, so Caroline was the third oldest.  Still, more questions need answering. Had she already passed away when the will was probated. Or perhaps she had married and was going by another surname. So far I haven't been able to find out much on her, but I will keep you posted.

3) Elizabeth Jones appears to have been the youngest child and not married when the will was written. I know from the 1880 census "Lizzie" is shown still living at home with parents and her older brother William. Violet, Alexander and Oliver were all married and each headed up their own household.

With the other children already established, perhaps my 3rd great grandmother wanted to make sure Elizabeth was taken care of when she was gone. Which leads to the question, what happened to Elizabeth Jones?

I knew from prior research that some of the Jones descendants had moved to Philadelphia. Would I find her there?