Finishing up with Thomas Harris...For Now. 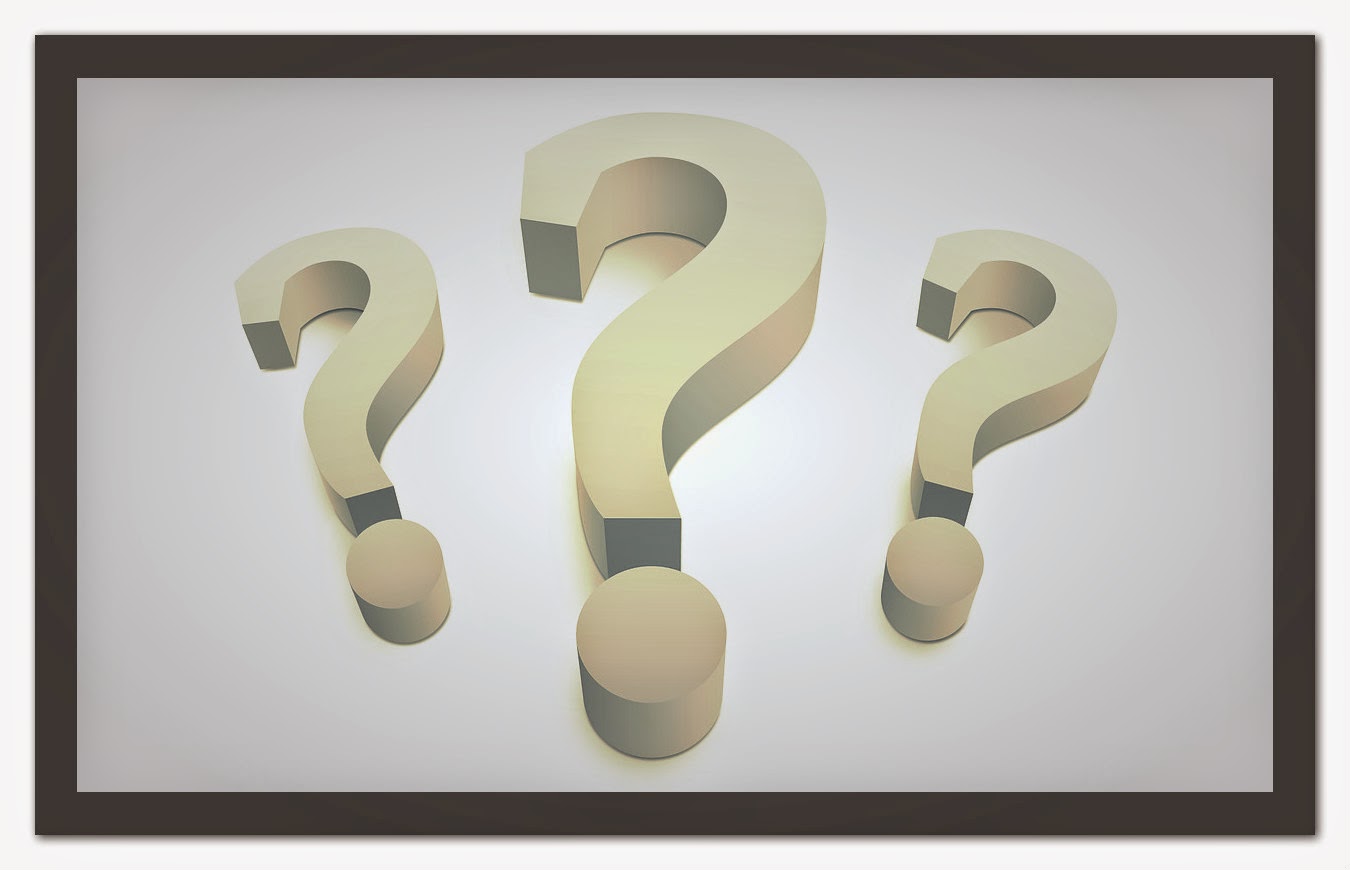 A few weeks back I did a series of posts on my maternal 2nd great grand uncle Thomas Harris of Larchmont, NY. If you missed that series, here are the links to those posts:


Not So Wordless Wednesday: Some Of The Things Thomas Harris Probably Saw

When I left off with my 2nd great grand uncle, Thomas Harris of Larchmont, NY, the year was 1908. He had just finished holding a $10 a plate dinner at the Plymouth Inn in celebration of his 45th birthday. He was often described in newspapers as the "millionaire negro" of Larchmont. You can read an example of this here. Specifically, take a look at the last newspaper article featured in that post.

Anyway, Thomas seemed to have done quite well for himself. He had been successful at running a livery business for quite a few years. In 1903, he made a run for the position of Receiver of Taxes in Larchmont, NY but lost. Even after the loss he remained a well respected member of the community. According to this next article, he even received a letter of sympathy from Theodore Roosevelt when he lost the election. 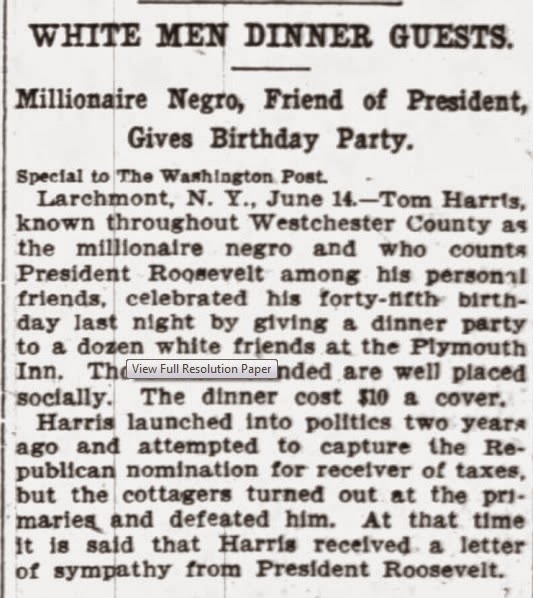 
I found hints that after 1908, Thomas Harris's fortunes took a turn for the worse.

On the 1910 Federal Census for Larchmont, NY, it shows that Thomas was the owner of his own home. His occupation was shown to be a proprietor of a garage. He's married with three children and his younger brother was residing with them.

According to the 1915 New York State Census, the family was living in the village of Mamoroneck on Woodbine Ave. The family had moved. Was this due to economic reasons?  Here, Thomas's occupation was listed as a gardener. What had happened to the livery business?

I went back over my newspaper clippings that I had collected regarding Tom and found this.

So in December 1910 he sold off his horses and carriages with plans to replace them with taxicabs the following Spring. Hmm. Sounds like perhaps that never came to pass. Then I remembered that a couple of months ago Lynne Crowley,a researcher with the Larchmont Historical Society, had sent me some information she had found on fultonhistory.com about my Thomas Harris.

This foreclosure notice for property owned by Thomas Harris, probably highlights why the family was shown living in a different location in 1915.  I mentioned before in an earlier post on Tom Harris, that I thought his wealth had been exaggerated in newspapers. How and why remains unclear at this time but my 2nd great grand uncle's fortune definitely took a hit after 1910.

The last census that Thomas Harris shows up on is the 1920 Federal Census. His occupation has gone through yet another change. Now it's noted that he's a freight checker. The household resided at 90 Rockland Ave in Mamaroneck Village.


I believe that Thomas died some time between 1920 and 1921. I haven't come across a death certificate for him yet, but I did find his wife listed as a widow living in Mt Vernon, NY at 112 North Railroad Ave in 1921 and 1922 according to city directories for that area.

I have more work to do on this branch of the Harris's but for now that's all she wrote. :)
Harris family Larchmont NY