December 30, 2014
My mom's awesome! Well she's awesome for so many reasons, one of which is that she has documented the life and times of our family very well with pictures. Back on November 7, 2014, I wrote a post called, The Book Of Me: Prompt 51 --Your First Home  in which I described the first apartment I had rented all by myself. Well, guess what? Yesterday, while visiting mom I happened to be poking around a couple of old photo albums and I found pictures of that apartment. Seeing them really took me back to another time and place. A time of when I was young and the world was full of possibilities. It's just a couple of pictures but to me it means much more. Thank you Mom for taking these :) 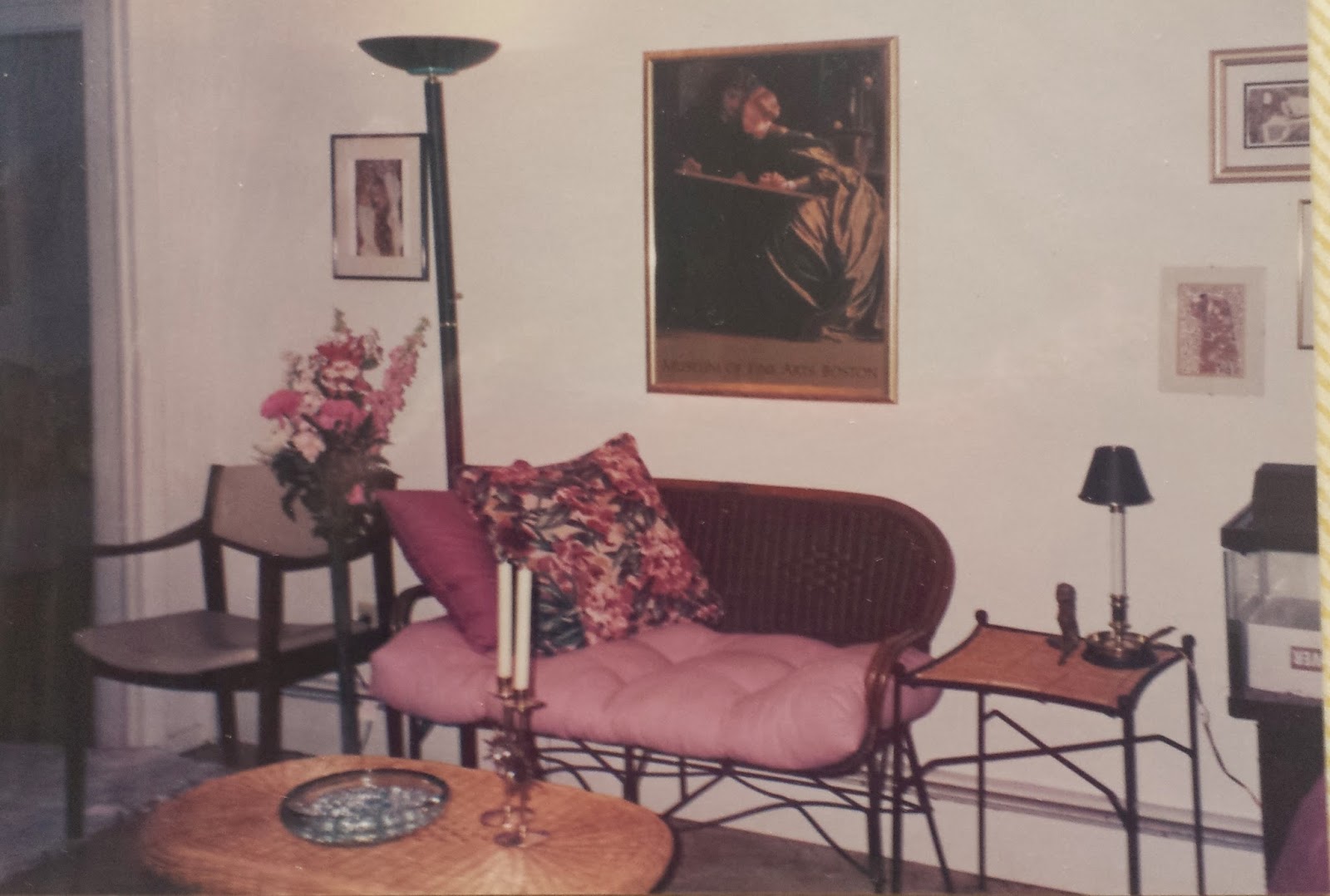 Picture of the living room at my apartment at 20 College St. Binghamton.
I lived there from August 1996--July of 1997. 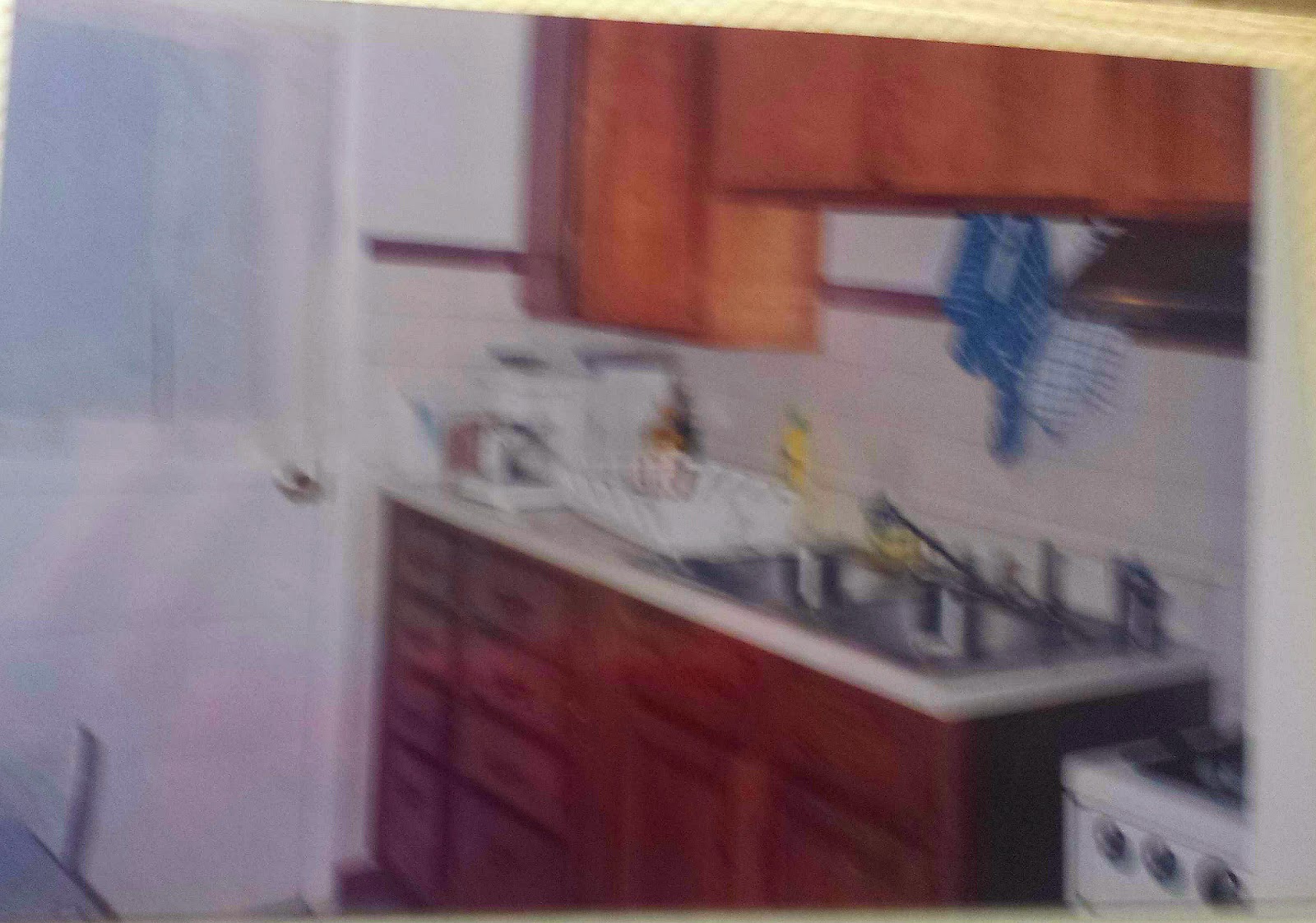 It's a bit blurry but here's the kitchen. 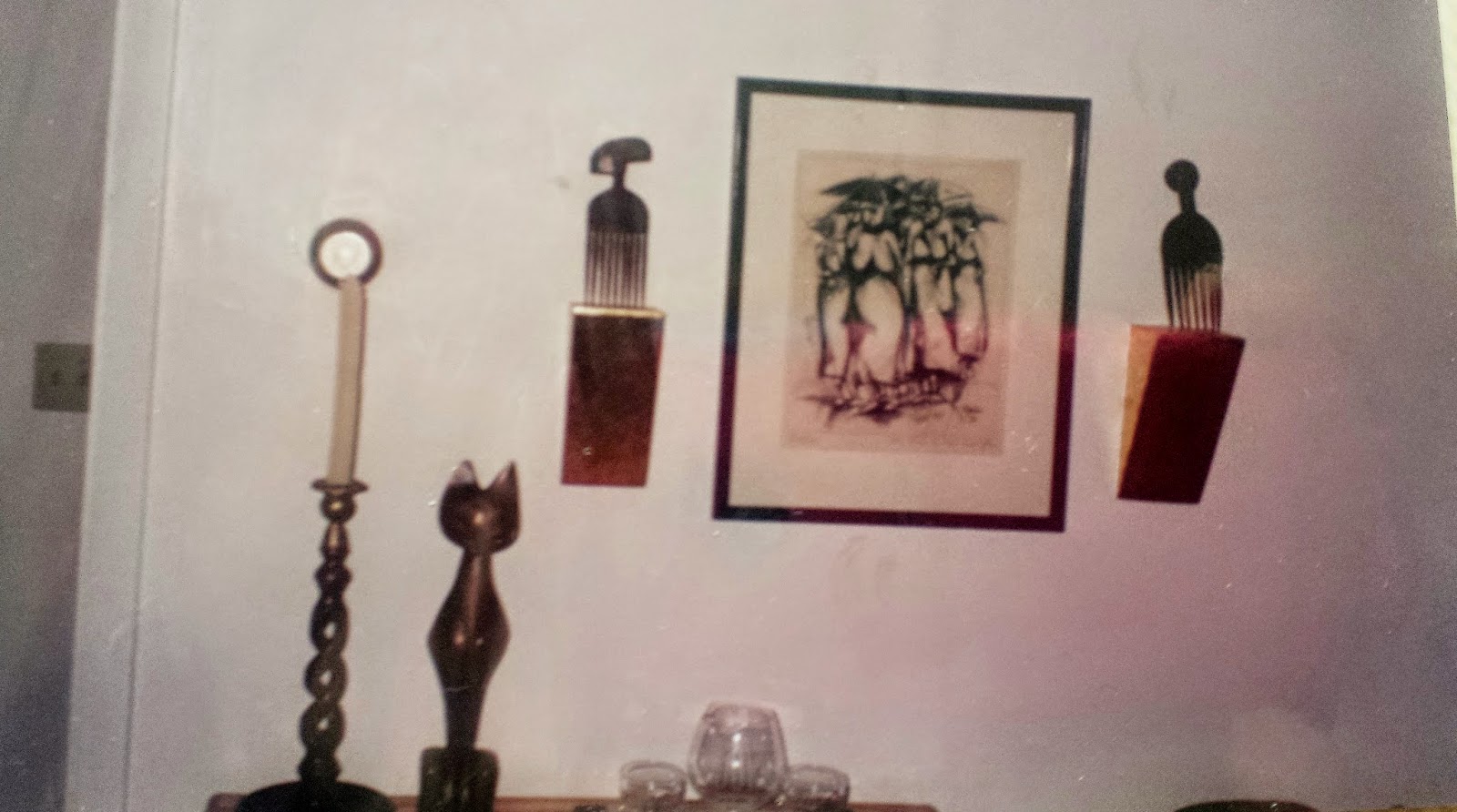 Another view from the living room. 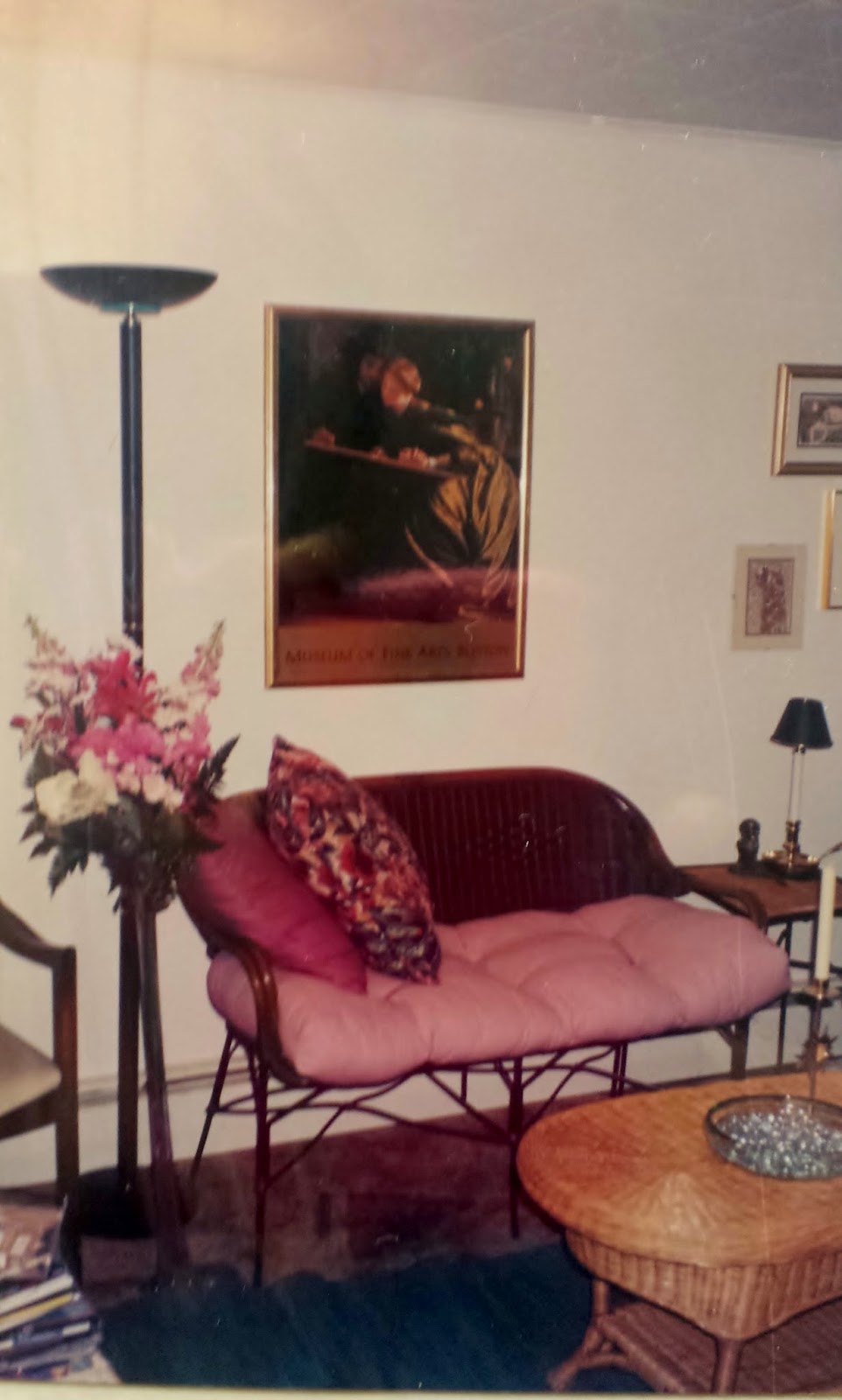 My family The Book Of Me