Frank Bryant's Father Is The Brick Wall I'd Like To Break 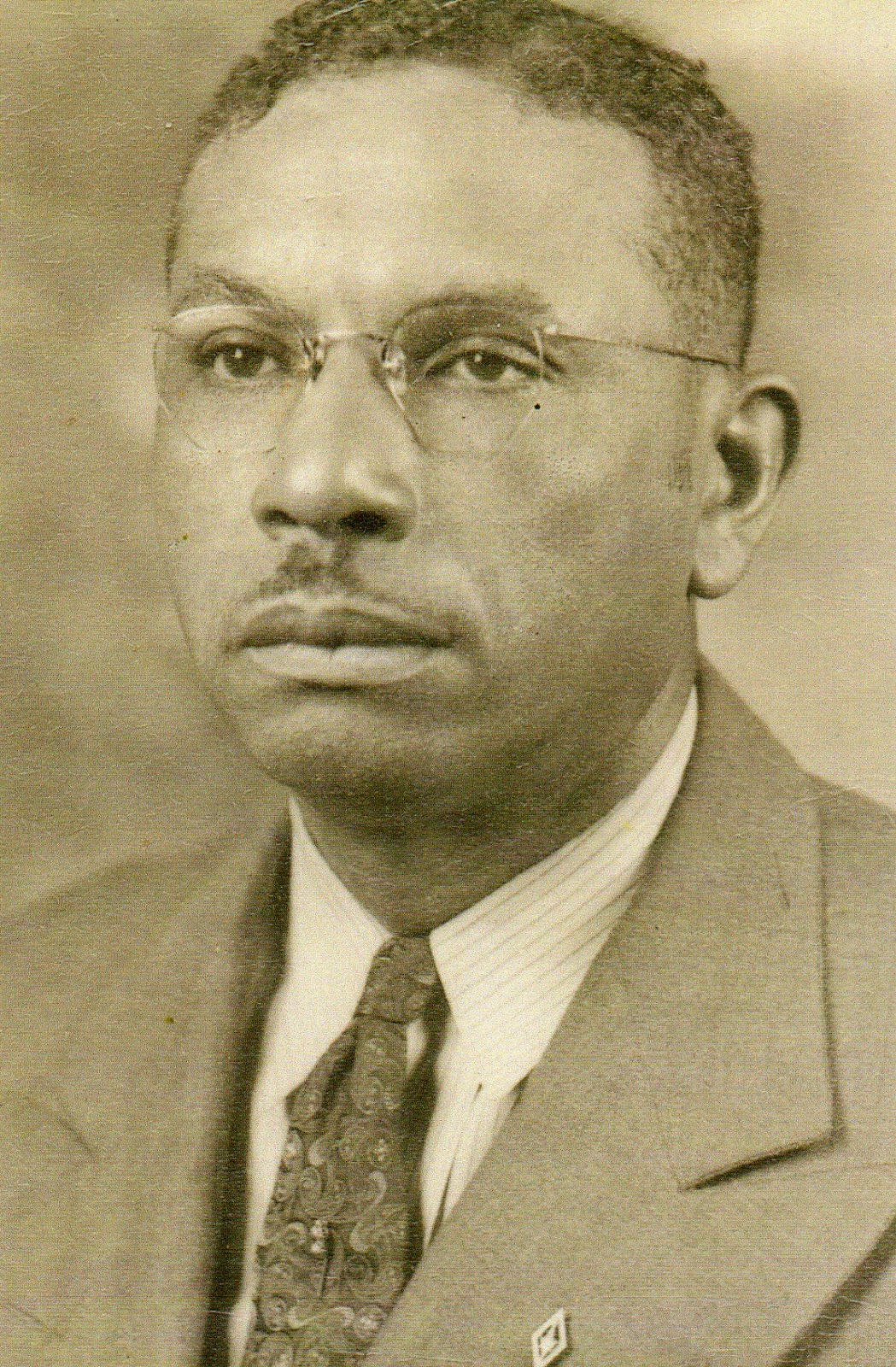 Who was your daddy?!! That's what I find myself yelling at my great grandfather's picture sometimes. For this is the brick wall that seems to be most resistant in my family tree to coming down.  I know who his mother was and have been able to trace back to her parents. There's always that question though. Frank, who was your daddy?!

He was born October 6, 1890 in Morehead City, NC to a Jonas Bryant. He was a lifelong resident of the city and from the records I've found appears to have been raised by his mother and grandmother, Caroline Ellison Bryant.  Frank married his childhood sweetheart, Ophelia Jones on November 4, 1911 and subsequently seven children were born from this union.

My great grandfather, Frank Bryant, worked for Charles Slover Wallace, a prominent Morehead City businessman and who also was at one point the mayor of the city as well. Frank started out working as a butler for the family and then eventually went on to be the family chauffeur.  I know that Frank's sister Mamie Bryant Johnson also worked for the Wallace family for a period of time. I have often wondered how they came about being employed by this family. I bet there's a good chance that their mother worked for the same family. Now this is just speculation but what if Jonas worked for the Wallaces, just like her son. Could there be some sort of family tie there? Perhaps? Maybe I can find a Wallace descendant willing to take a DNA test to rule this out.

Perhaps Frank's father was someone from the neighborhood. Maybe his father shared his first name. The 1880 census shows only one man going by the name of Frank living in town and his name was Frank Pigott who was born around 1855 so perhaps he could be a candidate.  Since my great grandfather was born in 1890, you know that I am missing that 1890 census right about now. Darn that fire! It would be helpful to see who was living close to the Bryant household at that time. Maybe then I could figure something out.

Sometimes names are passed down from one generation to the next. His mother, Jonas Bryant, didn't have any siblings with the name Frank. His grandmother Caroline Ellison Bryant didn't have any brothers who bore the name Frank and her father's name was Benjamin. Unfortunately, I don't know anything about his grandfather Henry Bryant's parents or siblings. Perhaps, someone from that side of the family was named Frank and that's where the name came from.

Frank Bryant had one sister, Mamie Bryant Johnson. I spoke to Mamie's daughter, Jonas Barco, a couple of years back and she believed that her mother and my great grandfather had different fathers but no one knew who they were. There's so much secrecy there. My prayer to the universe would be that somewhere somehow someone knows and will speak their names. 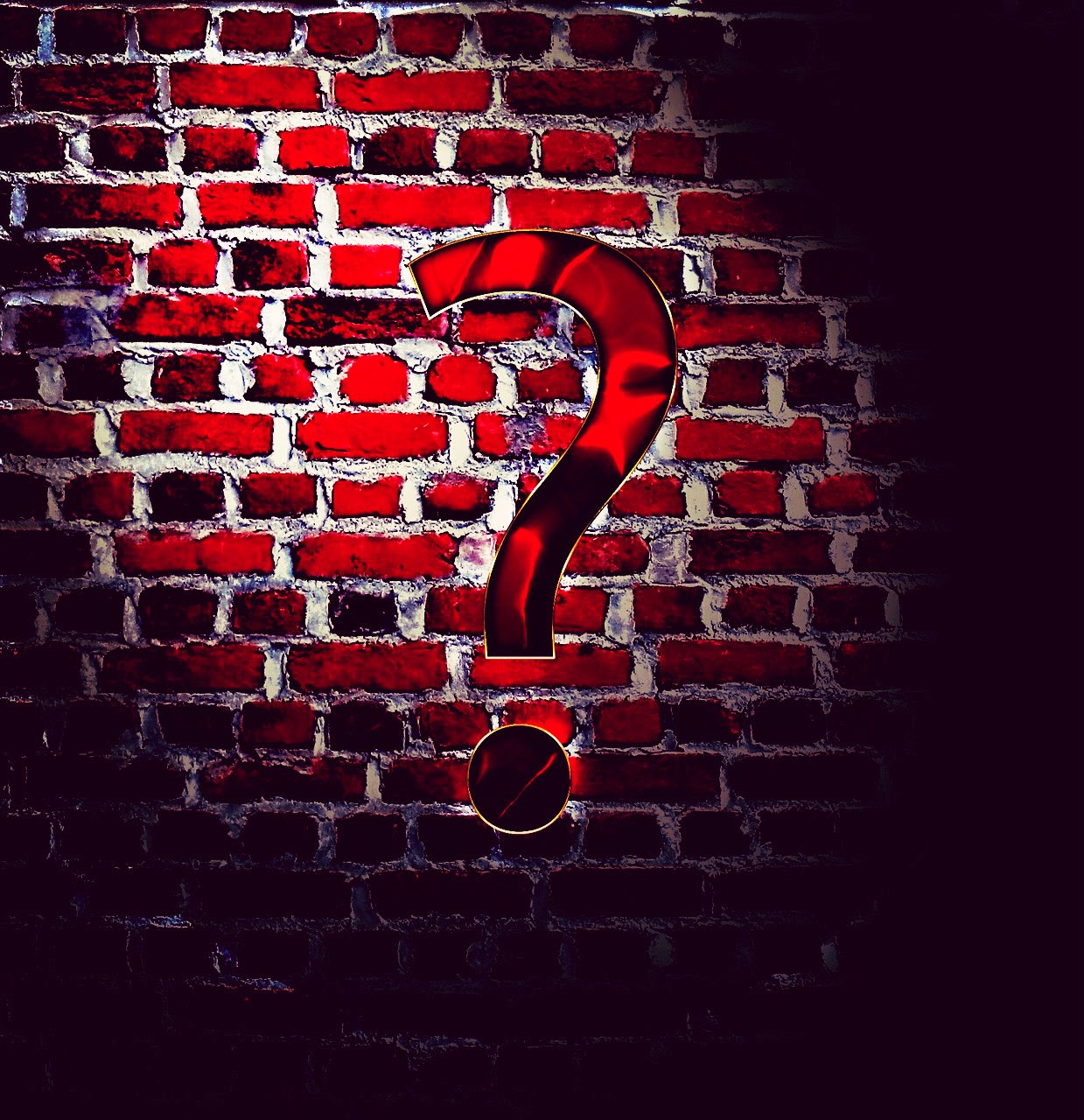