So it appears that lightening has struck twice. Another cousin has found me! William Arthur Harrison Sr., another brother of my grandfather Lemuel Richard Harrison, joined the military at a young age. He married a beautiful Japanese woman named Machiko Shinagawa while he was in the service and they had a son together, William Arthur Harrison Jr.

When I started corresponding with Erika, my cousin Bill's wife, I talked to my mother about it. My mother then gave me some more details to the story. She had met Machiko. The family called her "Nickie." My mother told me that my cousin's mother was a real go-getter and wanted to have a good life for her family. William Sr., his wife and child settled into a house in South Ozone Park, NY.  My mother said, I remember "little Billy." He was a very well mannered little boy and that she had babysat for him once or twice when she was a kid. She said that her father Lemuel really liked the little boy's mother and was not happy with the way his brother was handling his responsibilities. He helped out with the closing on the house that Machiko purchased in South Ozone Park. Unfortunately, the marriage between Machiko and William Sr. did not work out and the couple divorced in 1959. After the divorce it seems the family lost touch with "Nickie" and "little Billy," until now.


I have had a wonderful time corresponding with Erika and Bill Harrison. Guess where my newly found family is from? Hawaii! Amazing. They have 3 kids too, so three more cousins. I spoke with my grand aunt Carrie after I connected with my cousin and his wife. She is one of two of my grandfather's siblings that are still alive.  She actually lived in the same apartment building in Manhattan that Machiko and Bill lived in when they came to America. She too sometimes babysat for this beautiful chubby cheeked boy she lovingly called "Chunko." She couldn't believe that I had found him. I told her no you have that wrong....they found me! 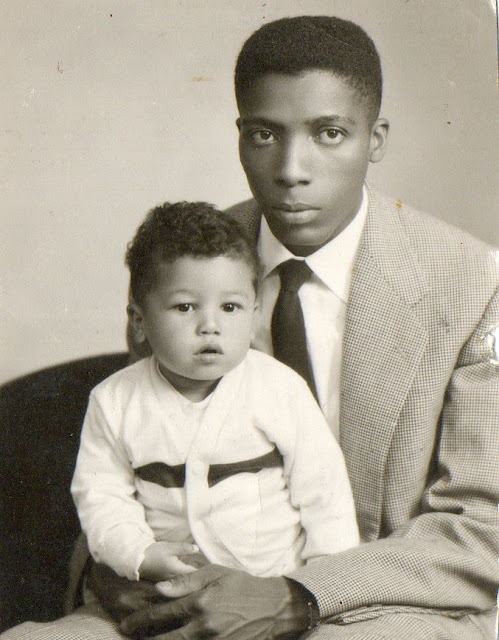 William Arthur Harrison Sr. and my cousin Bill as a baby. 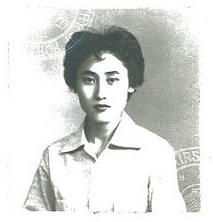