June 08, 2013
If you missed Thursday's post, you may want to check that one out first before reading on. Here's the link:

That's right folks. I connected with my great grandfather's next door neighbor. She's a lovely lady who I spoke with on Wednesday for nearly an hour. She was a child when she knew my great grandfather John Harrison and she told me that he always carried himself as a gentleman. He could cook quite well, which I bet was born out of necessity since his wife passed away in 1939.  At that time he still had young children in the home that had to be raised. Another  thing that I found out was that she knew my grandfather's younger brother, Robert "Bobby" Harrison. Bobby is the youngest of the Harrison siblings. I haven't had a chance to speak with him yet since I connected with his former neighbor. I am looking forward to catching up with him over the weekend.

From prior research, I knew that John Harrison in his youth was a porter for Bradham Drug Co. in New Bern, NC. Here he is listed in a 1916-1917 City Directory

Here are some more images that were shared with me courtesy of  Ken Edwards and the Facebook page Remember In New Bern When? 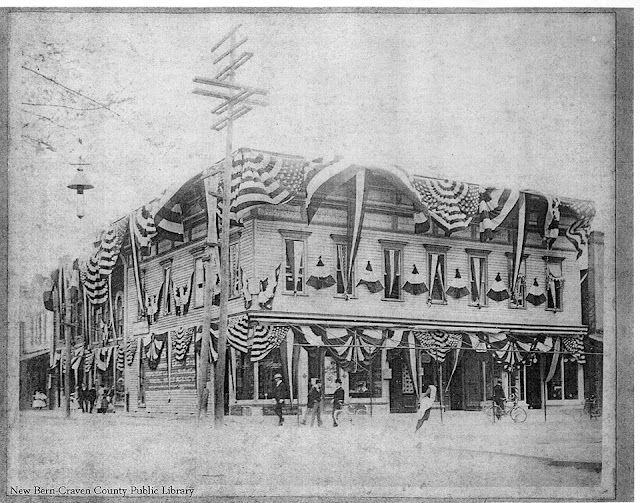 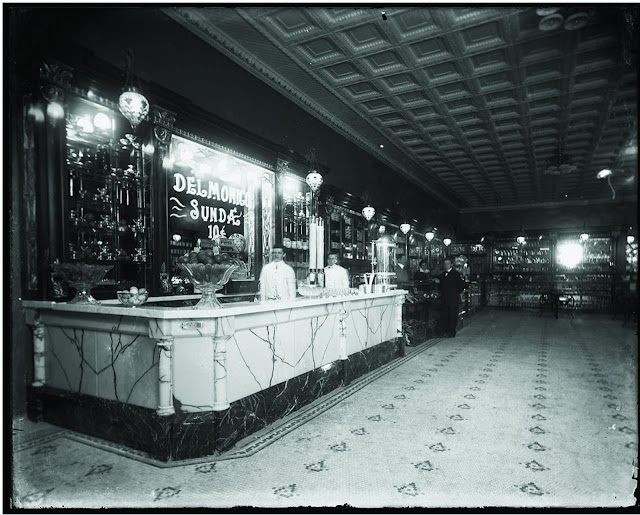 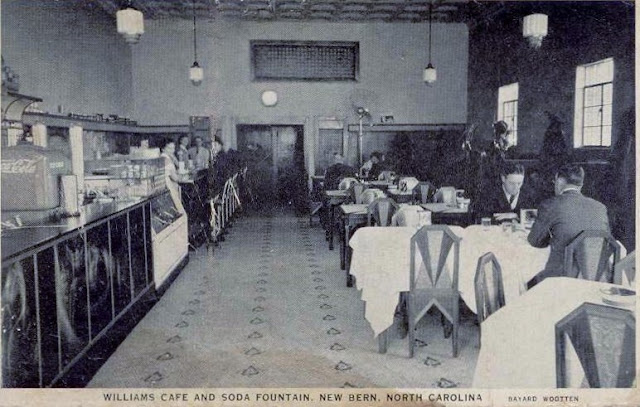 When my mom speaks of her grandfather she refers to him as granddaddy John. She remembers how impeccably dressed he was and that is something my great grandfather's neighbor also made mention of on the phone. After Bradham's, my great grandfather worked as a tailor for Hill's Tailoring Company in New Bern.  His neighbor also spoke of how "Mr. Harrison rode his bike to work everyday." I love the mental image of a man in a three piece suit on a bike, don't you?