There Was A Need 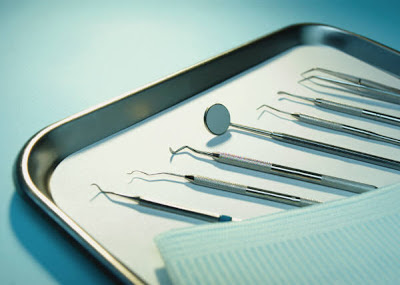 This past week was truly special since it involved connecting with another cousin. This cousin is linked to my Jones family line. As I started to go over records for this branch of the family again, I became increasingly impressed with their connection with helping those in their community. Several of my Jones ancestors went into the medical field. My great grandmother's sister, Lovie Jones Watson, became a nurse who worked and resided in Morehead City, NC.  On my post Wordless Wednesday: Dr. Oscar Dunn Jones, I featured a picture of my 1st cousin 3x removed.  Oscar Dunn Jones Sr. was a well respected dentist who resided in Baltimore Maryland.  His brother Caeser N. Jones was a dentist as well. Proof of this I found on his World War II Draft Registration Card. 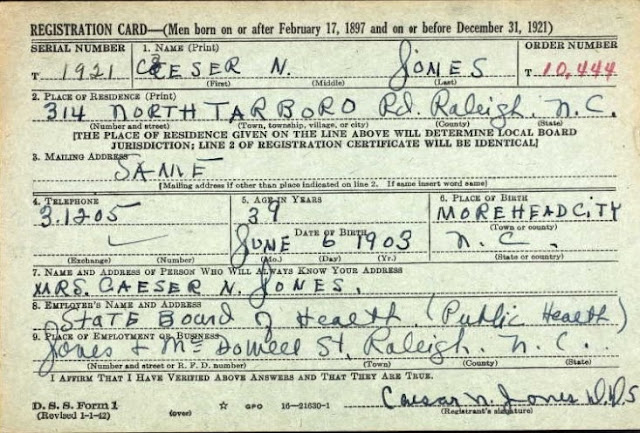 Also, I found this on the the University of North Carolina's online resource Documenting The American South. The bulletin is called "The Negro Population of North Carolina: Social and Economic:" [1944] Electronic Edition.


Then there was William Thomas Jones, Caeser and Oscar's brother. He was studying to become a doctor before his life was cut short by illness in 1918. 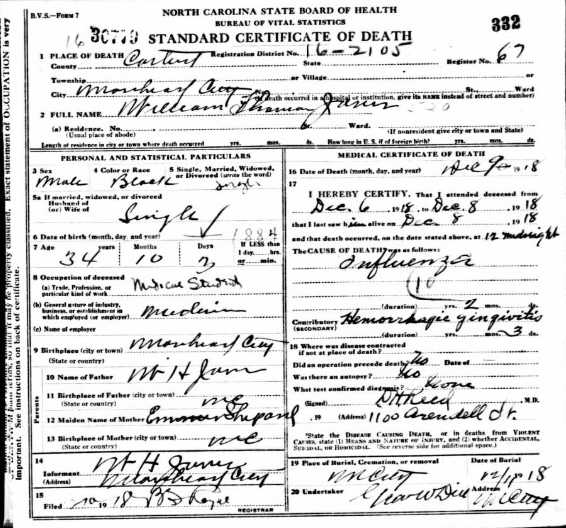 The cause of death for William was influenza. It is interesting to note that a contributing factor in his demise was the condition "Hemorrhagic gingivitis"  Could this have been the reason why Caeser and Oscar became dentists?

Here's a picture that another Jones cousin was so gracious to share with me about a year ago. It shows the young William Thomas Jones performing some sort of autoposy. 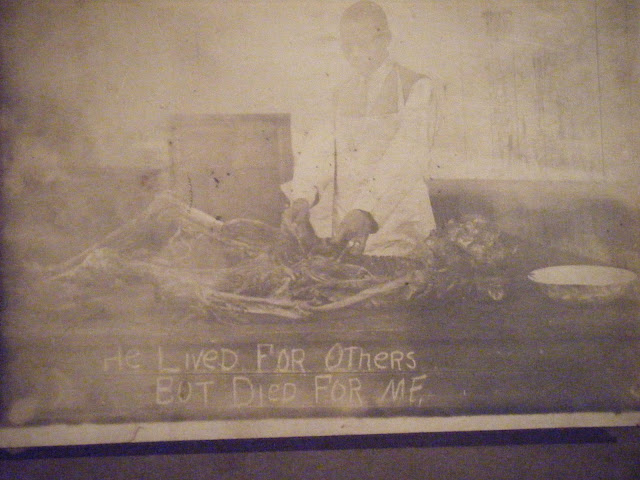 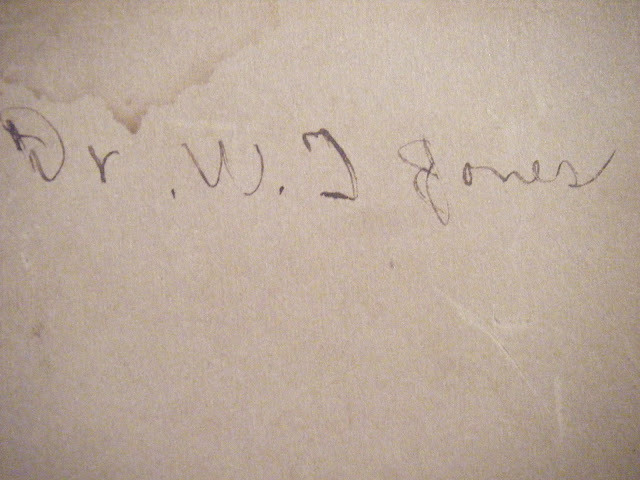 
I believe this excerpt from the above mentioned bulletin best describes how there was a tremendous need for trained medical professionals from the black community in 1944.

14. There is a lack of adequate hospitals for both white and colored persons. In 1940, there was one white physician to every 1,127 white persons compared with one Negro physician for every 6,499 persons. There was one white dentist to every 2,965 white persons, and one Negro dentist to every 13,629 colored persons. However, this does not mean that Negroes must go without the services of competent and efficient physicians because in many areas of the State, white physicians have a large percentage of Negro patients; this is also true of the dentists.