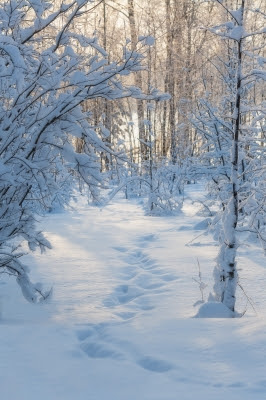 If you missed the first three parts to this series, here are the links:

Now you may ask, why did I include the picture I have featured above in this post. The reason is this. Try to imagine your ancestor poorly clothed and hungry, fighting in a war during conditions like this. Crazy, right?! I can't imagine how unrelentingly cold that must have felt.

At the end of Part three, I transcribed a section of Irvin Ellison's pension file that described his disabilities that he sustained while he served. Specifically, it made mention of him having "at some time past suffered from severe cold" which resulted in him getting frostbite on his feet. Also, he had rheumatism. This was all documented by a Dr. S. P. Nicholson on April 8th, 1891.

Irvin Ellison received his pension and was receiving it at rate of $8 per month until something changed in 1893. 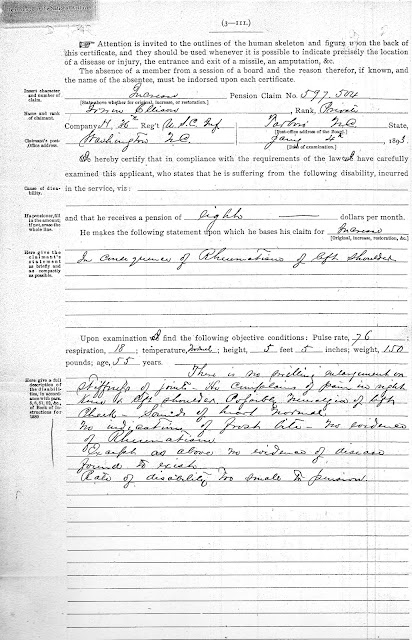 P. S. --Write your Post-office address plainly and in full.

N. B. --Always forward a certificate of examination whether a disability is found to exist or not.

You know I was shaking my head when I read this. Oh yeah right, miraculously his condition got better.