Sometimes It's The Little Things That Make Me So Happy 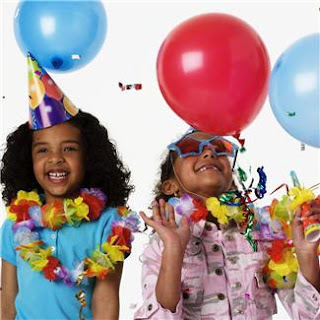 On my last post, Amanuensis Monday: The Will of Rosa Mitchell Jones, I got the biggest kick out of one the little things revealed by the will. I bet many of you can relate to this next topic. I have discovered ancestors with middle initials that I have no idea what they stand for.  You'll go around asking different family members, "Hey, Do you know what such and such's middle name was?" You ask maybe in just a little too excited tone of voice and your family looks at you like, "Okay is that middle initial really all that important?" Well, for me it is. I don't know. I just like to know as much as possible about my ancestors and yes even those teeny weeny little details, I get excited about.

The relative with the mystery middle initial this time was Frank M. Bryant, the grandson of Rosa Mitchell Jones. Frank was the eldest child to my great grandparents Frank and Ophelia Bryant of Morehead City, NC. No one in the family knew what the M stood for until I found this will. Lo and behold it was Mitchell. Now, I had suspected that it might have been this prior to finding the will, but I had no documentation. So when I came across it with laptop in lap while watching TV with my husband, you probably can guess what happened. Hubby was all enthralled in the program we were watching and here I go yelling "A-HA!  I knew it!" Startled, he looks at me in that manner that says, okay I married a crazy person. Then he kindly asks "What?" That's when I tell him my grand uncle's middle name was Mitchell.