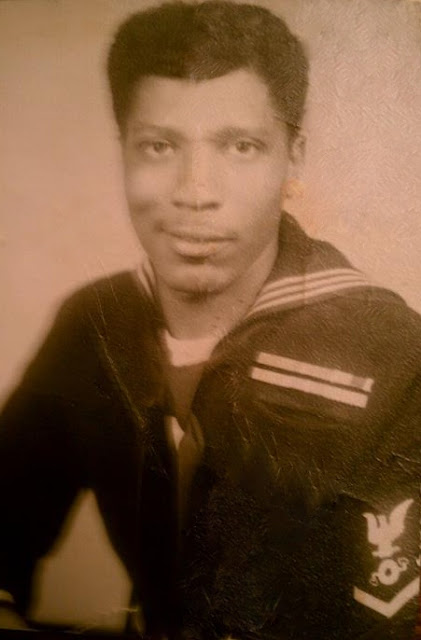 Earl is another one of my grandfather Lemuel Harrison's siblings. My mother's father was Lemuel Harrison.
Until recently, I did not know that Earl's middle name was Whitney until Ancestry.com released the U.S. World War II Draft Cards Young Men, 1898--1929.  Here is his draft card. 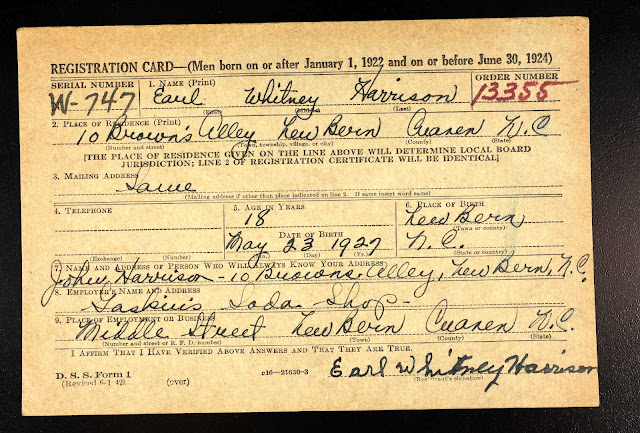