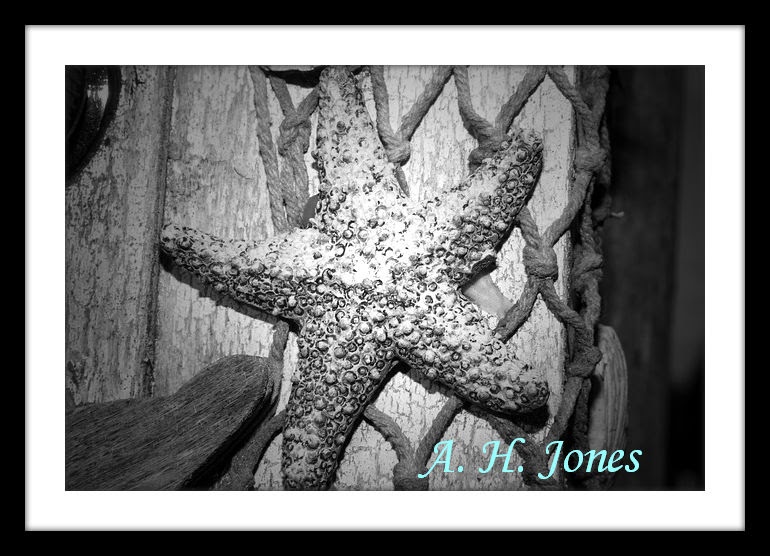 This week's post is regarding my maternal 2nd great grandfather, Alexander Hamilton Jones.

He was one of the 6 children of Cesar Jones and Mary H Mitchel Jones. Born in Swansboro, Onslow County, NC on or about March 5, 1852, he moved with the other members of the Jones family to Morehead City, NC by 1880. Although, I haven't been able to locate the family group on the 1870 Federal Census, I suspect that the Jones clan was living in or around the Riverdale, North Carolina area during this time.  This suspicion is based on the fact that he went on to marry my 2nd great grandmother Rosa Mitchell of that town on June 4, 1880.

Alexander and Rosa Jones were parents to 6 children but only 4 lived long enough to be found in any records.

By 1900, my 2nd great grandparents were property owners in Morehead City.  Evidence of this can be found on the 1900 Federal Census. It appears that Alexander was able to earn a decent income from his occupation as fisherman.

**Note that Alexander is shown living next door to his older brother Oliver Jones. Both own their homes free and clear.

Alexander Jones was still working as a fisherman in 1910. Sadly he didn't live long enough to make it to the next census. From all their hard work, he and his wife Rosa were able to acquire several properties in Morehead City before his death in 1915.  He and his wife's parents had land so it's great to see this tradition of owning property going forth into the next generation. 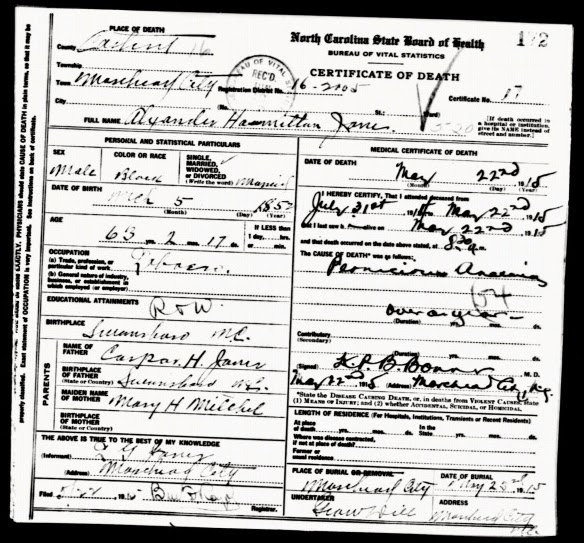 I found a definition of Pernicious anemia on the National Heart, Lung, and Blood Institute's website, here's the link if you would like to read more about it. http://www.nhlbi.nih.gov/health/health-topics/topics/prnanmia/

Without enough vitamin B12, your red blood cells don't divide normally and are too large. They may have trouble getting out of the bone marrow—a sponge-like tissue inside the bones where blood cells are made.

Without enough red blood cells to carry oxygen to your body, you may feel tired and weak. Severe or long-lasting pernicious anemia can damage the heart, brain, and other organs in the body.

With ongoing care and proper treatment, most people who have pernicious anemia can recover, feel well, and live normal lives.

Without treatment, pernicious anemia can lead to serious problems with the heart, nerves, and other parts of the body. Some of these problems may be permanent.

To me it's sad that Alexander had to suffer with this disease which is so easily treatable these days. Makes me want to go take some vitamins right now. You know what I'm saying?! 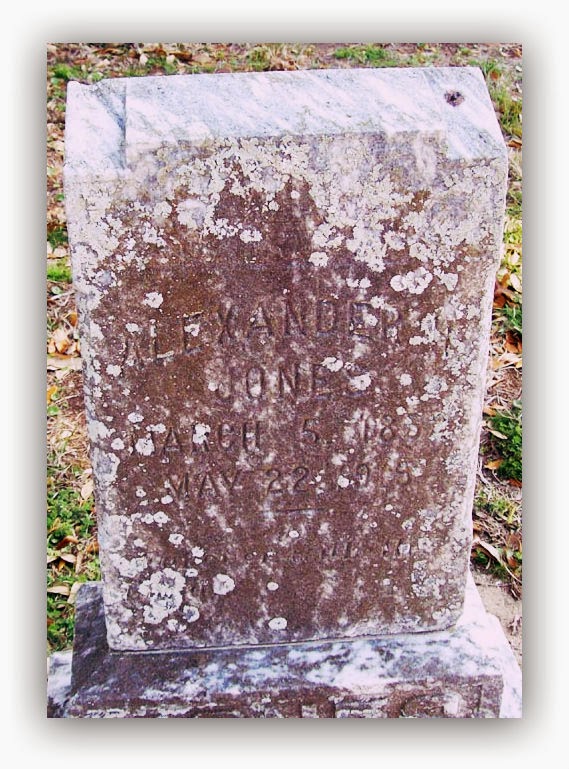 Original Image courtesy of Find a Grave. Photo taken by Mojo Warren.
Modifications to photo done by me on Fotor.com.