March 04, 2014
Lisa Alzo of the blog The Accidental Genealogist is back for the fifth year in a row with her list of 31 blogging prompts to celebrate the "fearless females" in our family trees in honor of Women's History Month. If you are not familiar with Lisa's blog or her prompts be sure to click on the link.

March 3 — Do you share a first name with one of your female ancestors? Perhaps you were named for your great-grandmother, or your name follows a particular naming pattern. If not, then list the most unique or unusual female first name you've come across in your family tree.

I don't share a first name with any of my female ancestors. At least that's what it looks like as of now. The name Andrea was just a name that both my parents liked.

On my family tree there are a couple of woman who have unique first names. Two in particular stand out in my head.

The first name that I think of as being a bit unusual would be my the name of my maternal 2nd great grandmother, Jonas Bryant. The only other woman named Jonas I have come across would be Jonas's granddaughter, Jonas Barco. I get the feeling that there was some sort of prior family significance to this name. Perhaps my 2x great grandmother was named after a male relative from an earlier generation. I am still searching for the answer to this.

You can read more about Jonas Bryant here:

The other female relative with an interesting name in my tree would be the wife of my 1st cousin 2x removed Harkless Wooten. His wife's name was Clifford McGhee Wooten. She was a kind and talented lady. Harkless and Clifford built and ran the Edgewater Motel in Morehead City.

To find out more about Clifford McGhee Wooten, take a look at the following posts:

(And yes today is March 4th. I did a big ol' one of these last night so that's why this post is coming out a bit late.) 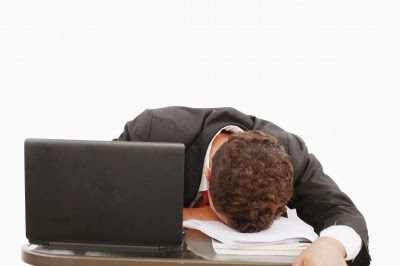