Lisa Alzo of the blog The Accidental Genealogist is back for the fifth year in a row with her list of 31 blogging prompts to celebrate the "fearless females" in our family trees in honor of Women's History Month. If you are not familiar with Lisa's blog or her prompts be sure to click on the link.

March 11 — Did you have any female ancestors who died young or from tragic or unexpected circumstances? Describe and how did this affect the family? 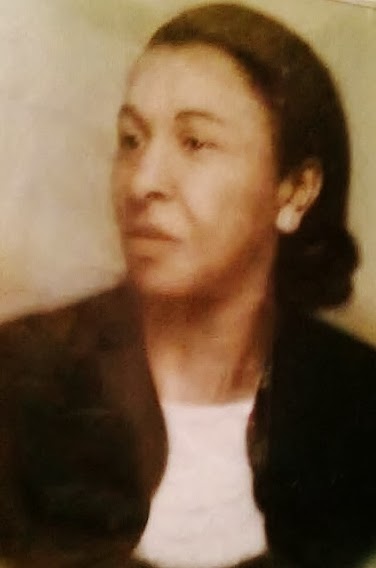 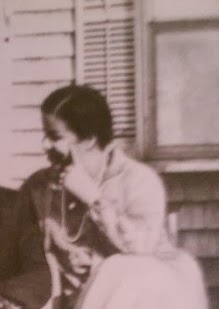 Both of my maternal great grandmothers died before my mother was born so sadly she didn't get the opportunity to know them. When they passed away, they left children who still needed rearing. The ages of Ophelia Bryant's three youngest were 16, 13, and 11. The three sisters, Mary, Rosa, and Eloise were going be sent to live with different relatives, until their older sister stepped in to help. With the assistance of her husband Luther Gywnn, my aunt Loris was able to enroll Rosa and Eloise, at Laurinberg Boarding School. My grandmother Mary attended Fayetteville Teacher's College, but but didn't complete her studies there. Eventually she made her way to New York and met my grandfather Lemuel Harrison. I'd bet there was an immediate sense of connection felt by my grandparents upon meeting. They had in common the experience of losing their mothers at a young age. Both of their mothers died in the same year no less --1939.

When my great grandmother Carrie Harrison died, things in her household became very difficult. According to the 1940 census, there were five children still living with their father, John Harrison. Their ages were 6, 7, 8, 13, and 16. An infant son was raised by my great grandfather's sister Betty. There were two other children, James and Earl, who would have been under the age of 18 at the time of Carrie's death. I haven't been able to find them on the 1940 census. Perhaps they were living with another relative at that time to ease the burden on their father.