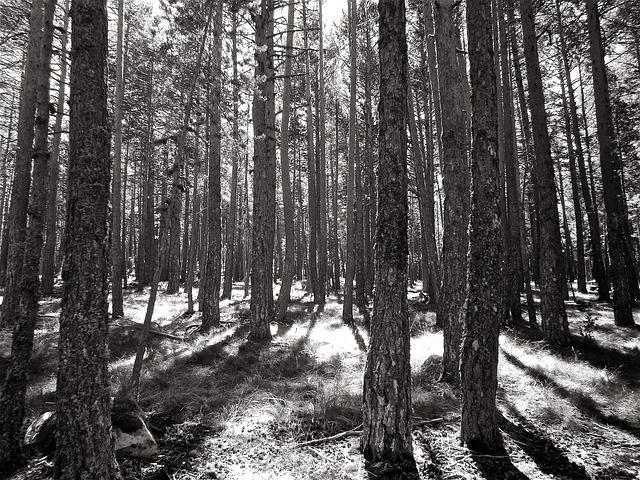 When I think of my 2nd great grandmother Rosa Mitchell Jones, the Nike slogan, "Just do it," comes to mind.  I believe she was someone who if she put her mind towards doing something, she did it.

I think that early on Rosa had big dreams. I think she wanted something different from what her parents had. She wanted to be out of the woods and near the ocean. Her ambitious spirit was longing to see more sky. I think she may have also had an eye for nice things. She would need to go where there was opportunity.  As soon as she knew of the place, I bet she had eyes on Morehead City. That would be the place where she would create her new life.


Rosa Mitchell was born sometime around 1860 or 1861 to a Mortimer Mitchell and Annie Taylor of Riverdale, North Carolina. Riverdale is a small community just 9 miles south of New Bern. Here's the family group on the 1870 Federal Census.

This is the only census that shows Rosa/"Raseter" living with her parents Mortimer and Annie in Riverdale. Two other siblings were listed at home, Alfred and Mary. Rosa's father would go on to purchase his own land in 1878. I think with his example to look up to, my 2x great grandmother was determined to go forth and become a property owner as well.


It's noted in the North Carolina County Marriages 1762-1979 Index and Images, that she married Alexander Hamilton Jones on June 4, 1880 at her parent's home. She was 19 at the time. Her name was noted on the Federal Census just 6 days later living with her husband and his family in Morehead Township. She had made it to Morehead and had begun crafting her life.

How would her life unfold? Would she become a property owner. The answer is yes! On this copy of an old Morehead City map I have highlighted in blue the properties that my 2nd great grandparents owned. 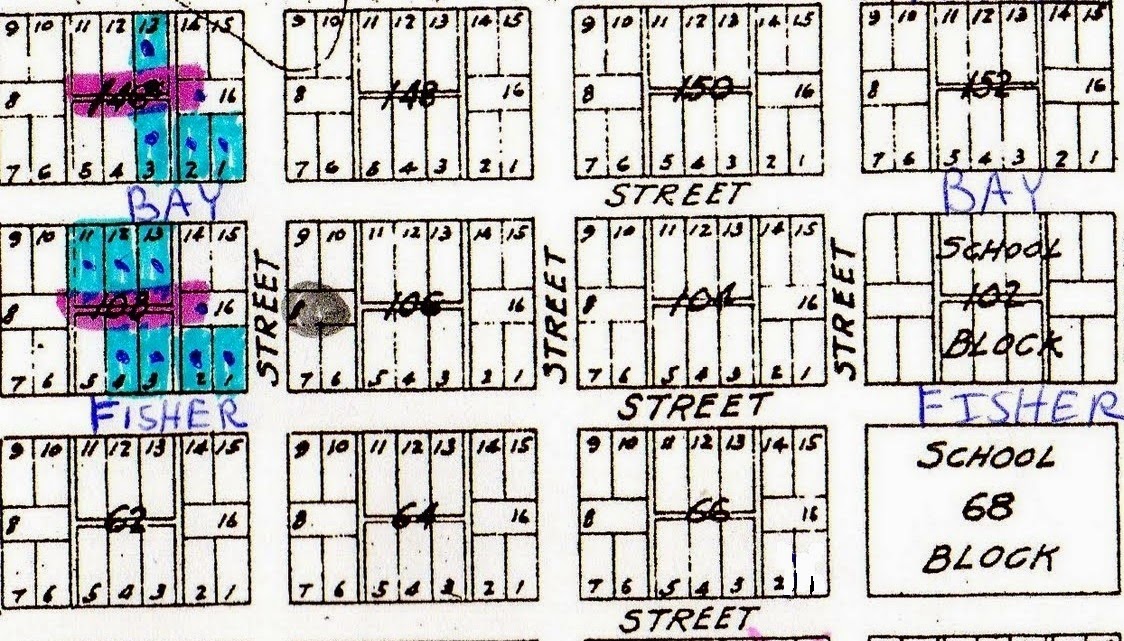 Rosa and Alexander Jones were both hard workers. He worked as a fisherman and she as a laundress, and landlord.They raised four children together -- Lovey, Cesar, Mary, and my great grandmother Ophelia. Besides being able to purchase property, they were able to earn enough money to further educate their children. Lovey Jones Watson became a professional nurse, while Mary E Jones Wooten Price and Ophelia Jones Bryant both became teachers. Their son Cesar M Jones died at the age of 12. If he had lived, I am sure he would have gone on to do great things.

After the death of her husband Alexander in 1915, she continued to collect rents and helped raise her grandson Frank Mitchell Jones and granddaughter Madeline T Harris.

She is buried at Bayview Cemetery in Morehead City. 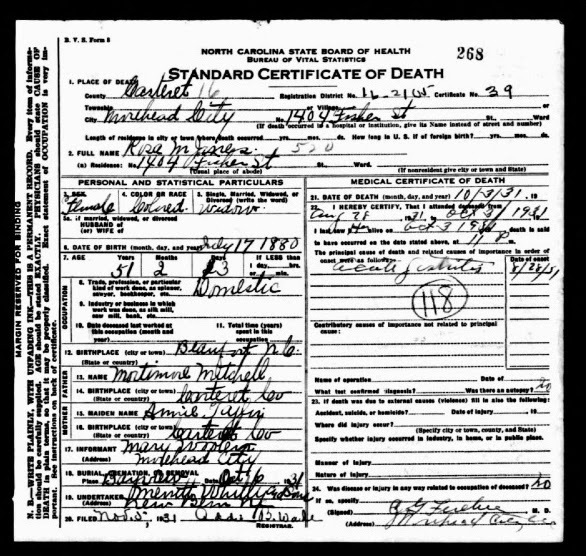 It's interesting to note that on her death certificate it shows her date of birth July 17,1880. Perhaps the month and day is correct, but certainly not the year. 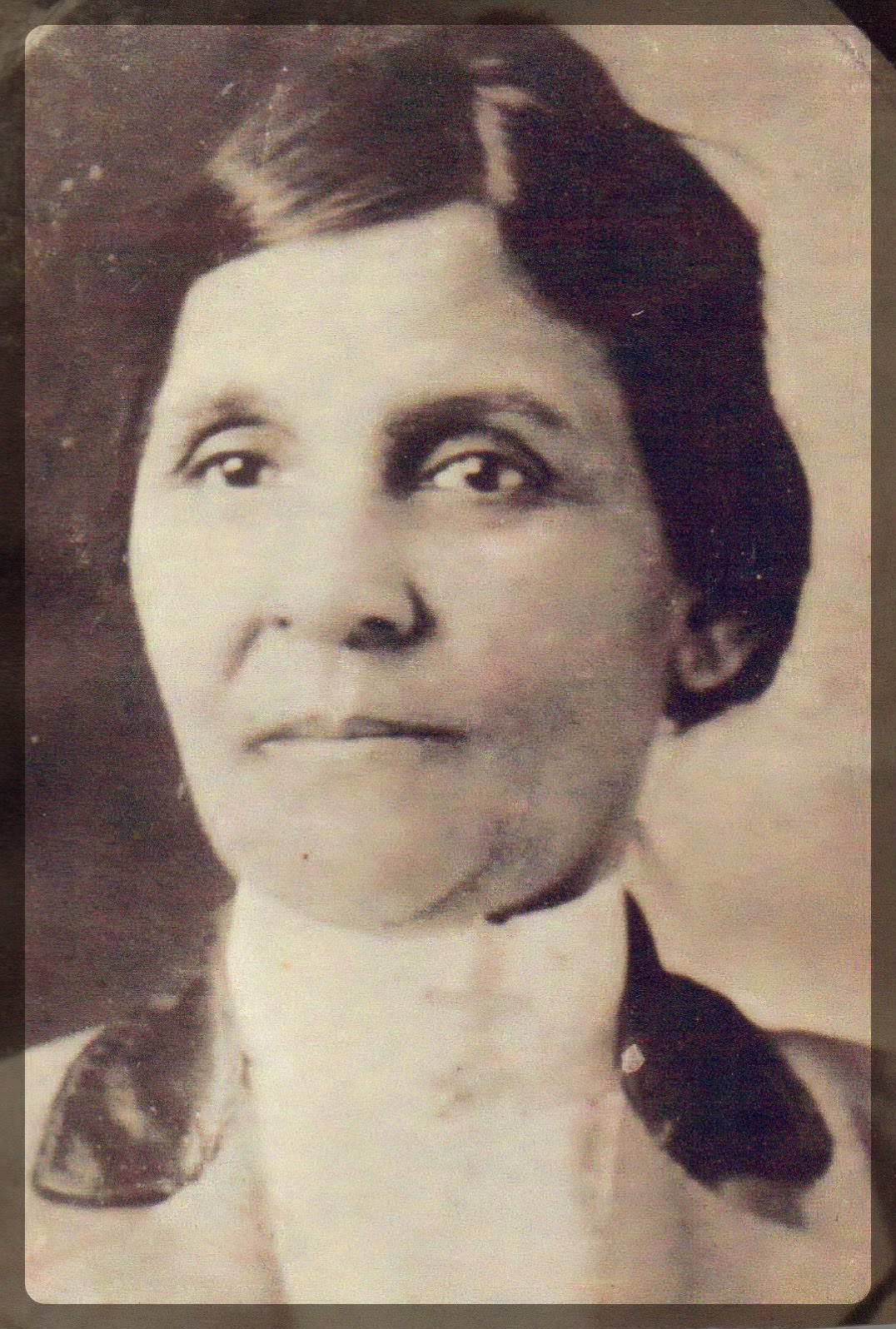 You can learn more about my 2nd great grandmother Rosa Mitchell Jones on the following posts:

Amanuensis Monday: The Will of Rosa Mitchell Jones


Things That Make You Go Hmmmm.... My Native American Roots And Discoveries.