The Book Of Me: Prompt 27 --Cars And Transport 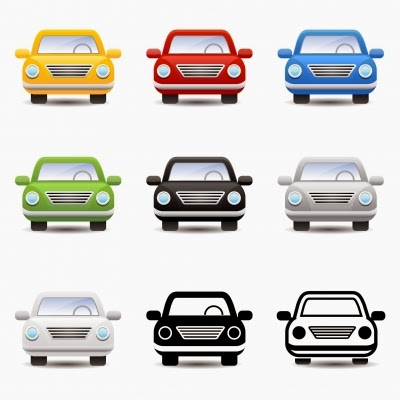 If you are not familiar with this wonderful project that was created by Julie Goucher of the Angler's Rest blog, please refer to this link:
http://www.anglers-rest.net/book-of-me-written-by-you.html.

This week's prompt is - Cars and Transport

Did you have a car in your family while you were growing up?
What methods of transport were there? And what did you & your family typically use?
Your Driving Test
Where Did you learn? - Can you drive?
Your first car?
Your Favourite Car?
Do you name your cars?
Can you remember the registration details?

1) Did you have a car in your family while you were growing up?

Yes, our family had a car while I was growing up. I remember vaguely, my parent's first car. It was an early 1970's gold two door Chevrolet Impala. I remember being fascinated with the fact it only had two doors and that you had to fold the front seat forward in order to sit in the back.

The next car I remember was our dark green Plymouth. I think the model year was either a 1977 or 1978.  This car seemed so huge to me, like limousine huge. I was a little kid at the time so pretty much everything seemed huge. This car had a sense of "cool" about it, that is until it would stall out on us ever time we pulled out of our block in the morning. 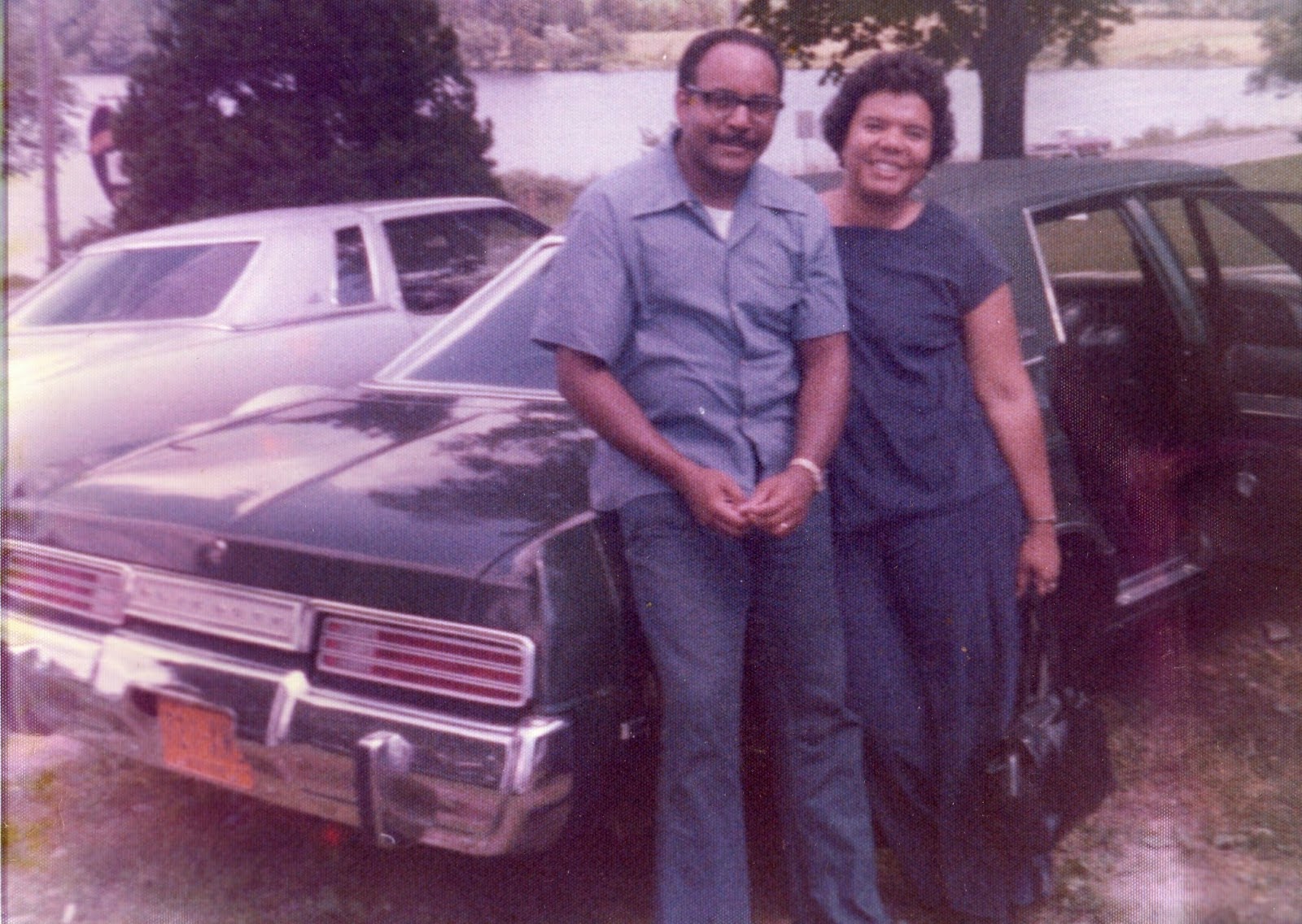 My parents leaning up against our green Plymouth.


The next car my parents bought was a red 1982 Oldsmobile Omega. My brother learned how to drive using that car. The last two cars I would ride in as a kid living at home with my parents were a blue 1984 Volvo GL Sedan and a silver 1987 Volvo DL station wagon.  I have to say this about those Volvos, they were very comfortable, well made and reliable. Whenever I think about those cars, I can't help but think about a certain scene from the 1990 movie Crazy People.

2) What methods of transport were there? And what did you & your family typically use?


I grew up living in Cambria Heights, NY until I was almost 10. My mother would drive my brother and I to school in the morning when we both attended St Pascal's Elementary School in St Alban's, Queens, NY. When my brother started high school, she would drop him off near a city bus stop and he would take that to get to school. My mother, who worked as a social worker drove to work except for the days she had to go to court for clients in Manhattan. On those days she would take public transportation to get where she needed to go. My father worked in Manhattan and he would take the subway into work. Sometimes my paternal grandmother, Ethel Murrell, would take us to the city or my father's sister Janice would do the same. We would take the subway. I still fondly remember riding the E train to the last stop at the old World Trade Center.

Once our family moved to Lake Ronkonkoma, my parents then commuted to work on the Long Island Railroad. When they were off from work we used cars to get around Long Island or visit our extended family in Queens.

I took my driving test when I was in my junior year of college. I think it was in the Spring of 1993. Baxter's Driving School in Johnson City, NY had a package deal that you could get two lessons and then take the road test. It was the cheapest package they had and I was a poor college student so that was the one I signed up for. It worked out because I passed the road test on my first try.

I have owned only 3.


The Book Of Me