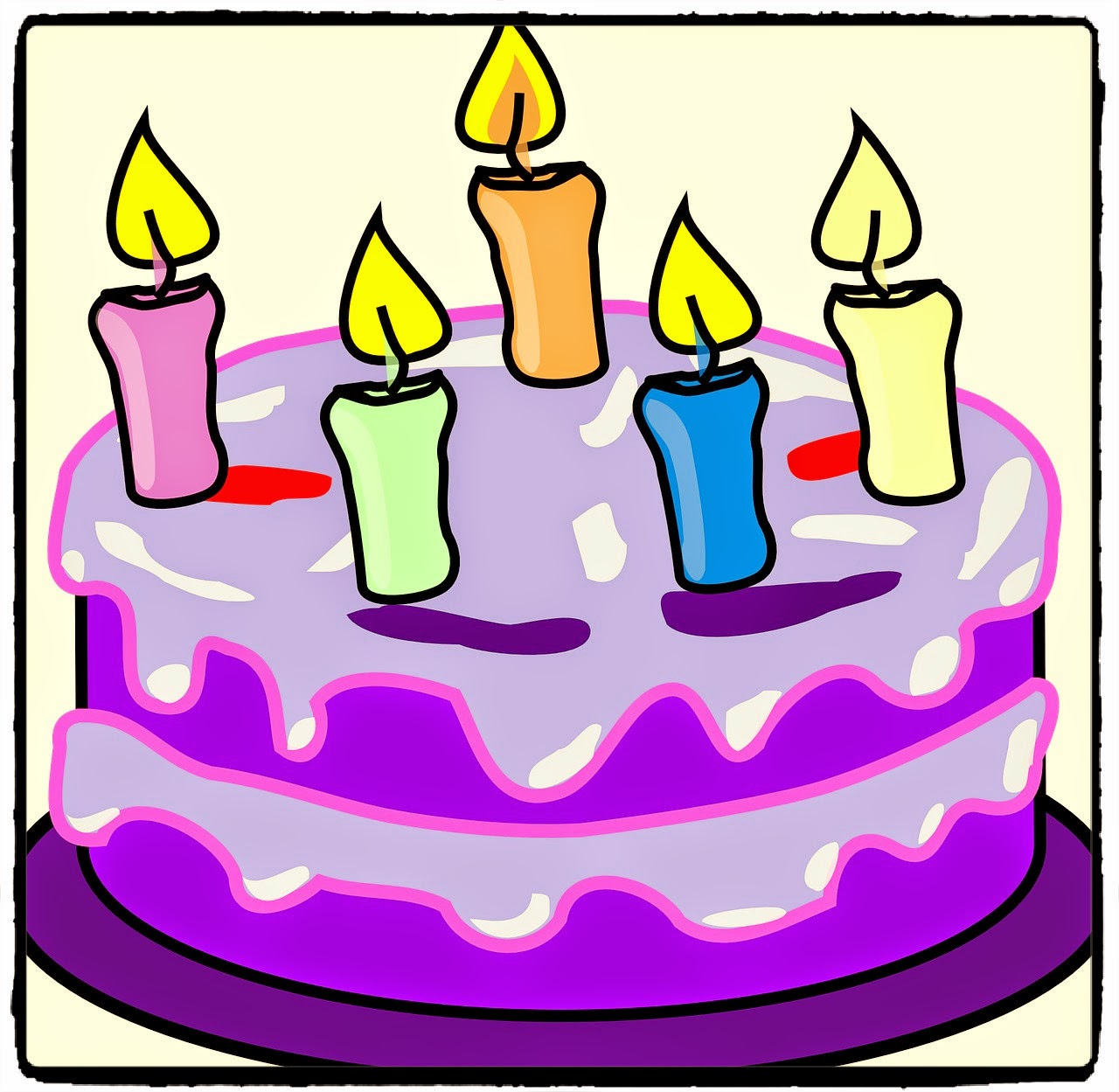 Week 4, Closest to your birthday — Not too much to think about here. What ancestor has the birthday closest to yours? (I mean in terms of month and day, not the year)

My birthday falls on October 18th. If I wanted to go by the closest birth date to mine then I would be looking at both my great great grandmother and her daughter who were born on the same day --October 11th.

Since I have written about both of them quite a bit, I decided to go with someone else.

William Bryant was born on October 10, 1890 in Morehead City, NC. He was my great grandfather, Frank Bryant's 1st cousin. His mother was Rose Bryant, my 2nd great grandmother's sister. 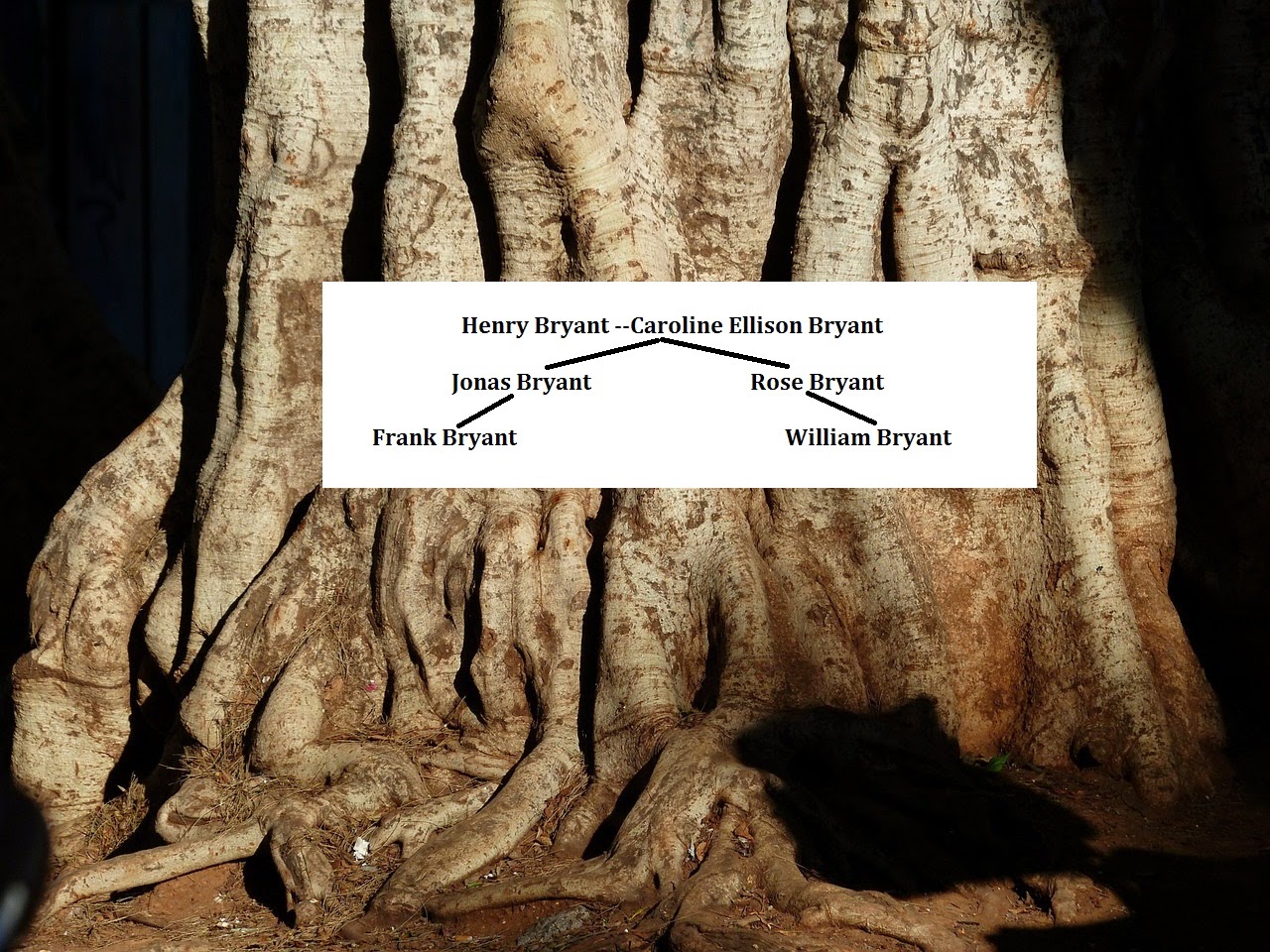 I've written about him before on this blog. You can read about him here:
Military Monday: World War I Registration Card for William Bryant

He was a lifelong resident of Morehead City and worked as a fisherman.  He married an Eva Dudley on October 6, 1917. As far as I can tell, the couple didn't have any children together. They resided at 304 North 14th Street which was right around the corner from my great grandparent's house.

With them living in such close proximity to one another, I would have to think that Frank and William must have had a somewhat decent relationship.

William Bryant died from a cerebral hemorrhage on October 10, 1960. Now on his death certificate his date of birth was noted as October 9, 1890. On his World War I Draft Registration card it showed October 10, 1890. I have chosen to follow the earlier record, which means it appears William died on his birthday. Well, that's got to be about the worst birthday ever!